With the artists Cecilia Hultman and Antonis Choudalakis

In the 11th year of the popular contemporary art exhibition ROOMS, 25 curators choose one or a group of emerging artist(s) each that is presented in the rooms at St. George Lycabettus Hotel in Athens, Greece.

The Swedish artist Cecilia Hultman and the Greek artist Antonis Choudalakis are both, in different ways, expressing a fragility in their work, not only in the choice of paper as material, but also in what they through the material express - the fragility of what it means to be human. The light paper and the thin lines on it are balancing the weight of what human existence in a contemporary context means, where we dream, are longing for or longing to get away from, trying to belong and feel outside.

In a modern world where a room can be a prison but the whole world as well, the traces of the human presence in Cecilia Hultmans work installed in the drawer of the bedside table as well as on the bed, depicts a citizen of the world, trapped in a globalized world without borders where freedom of movement is a given commodity but also an addiction. The structure, controll and order stands in constrast - or maybe exists parallel - to the search for different breathing spaces or havens in a continually quest for inner harmony.

On the other hand the basic quest for freedom and intimacy is approached through the absence of Liu Xiaobo, Nobel peace price winner 2010, political prisoner since 2009 in China for writing Charter 08. Known since the events of Tienanmen Square in 1989, to the victims of which he dedicated the prize, as stated to his wife, artist and poet Liu Xia, his only link to the outside world in her last visit in prison - before her own home imprisonment. Liu Xiaobo and Liu Xia got together through poetry, politics was not part of their personal every day life. They are depicted in the two portraits by Antonis Choudalakis.

The human quest in a modern context is a personal matter. The organizing of our life, the direction and our goals are subjective, as we all seek different things in life.

The artists' works in the hotel room stands for the temporary home in a temporary stay, behind locked doors in a public space, where one in a hotel room always have the role of the outsider, the visitor, somebody who is going somewhere, everyone in totally different directions. 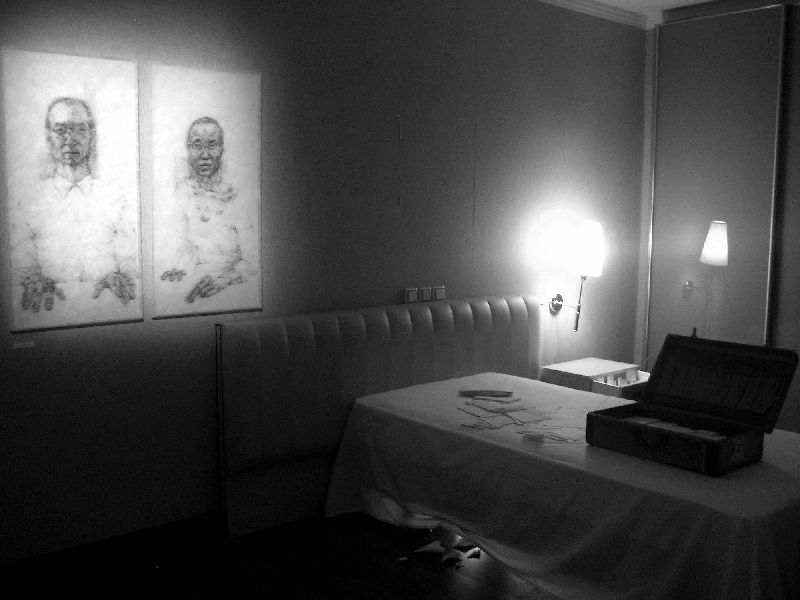 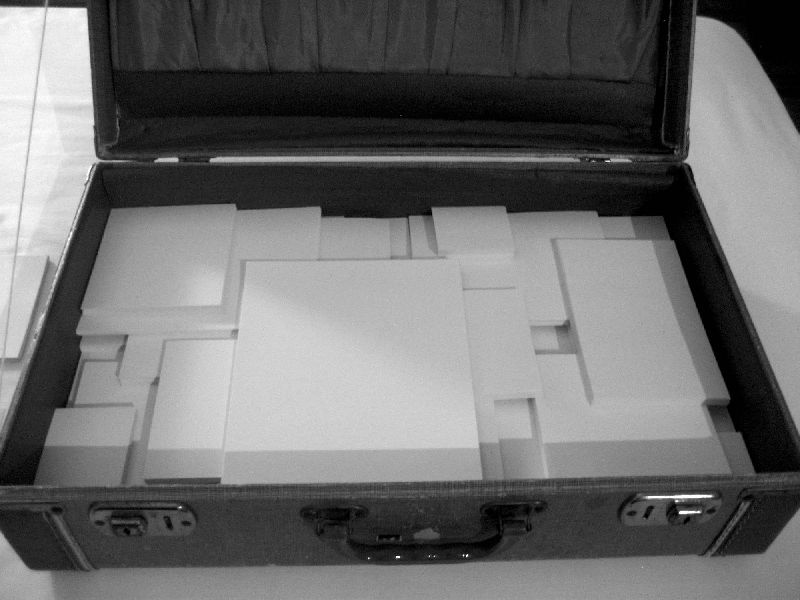 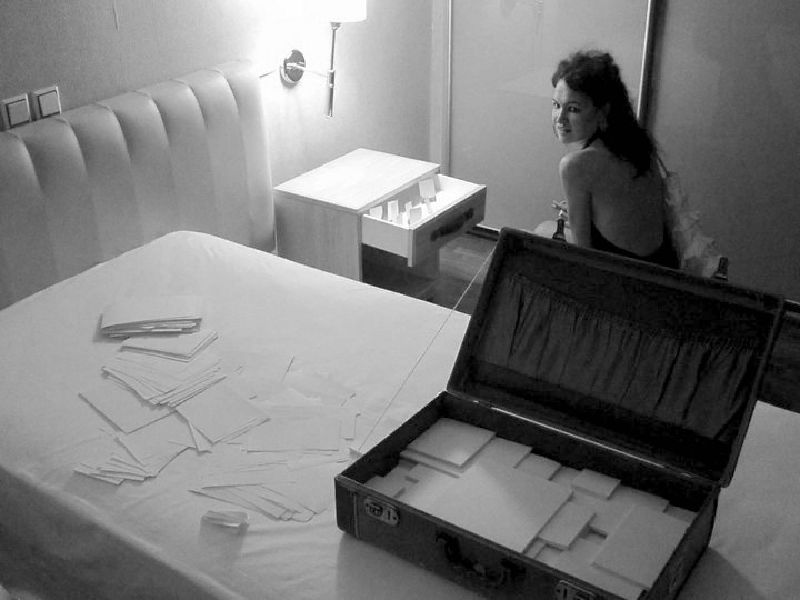 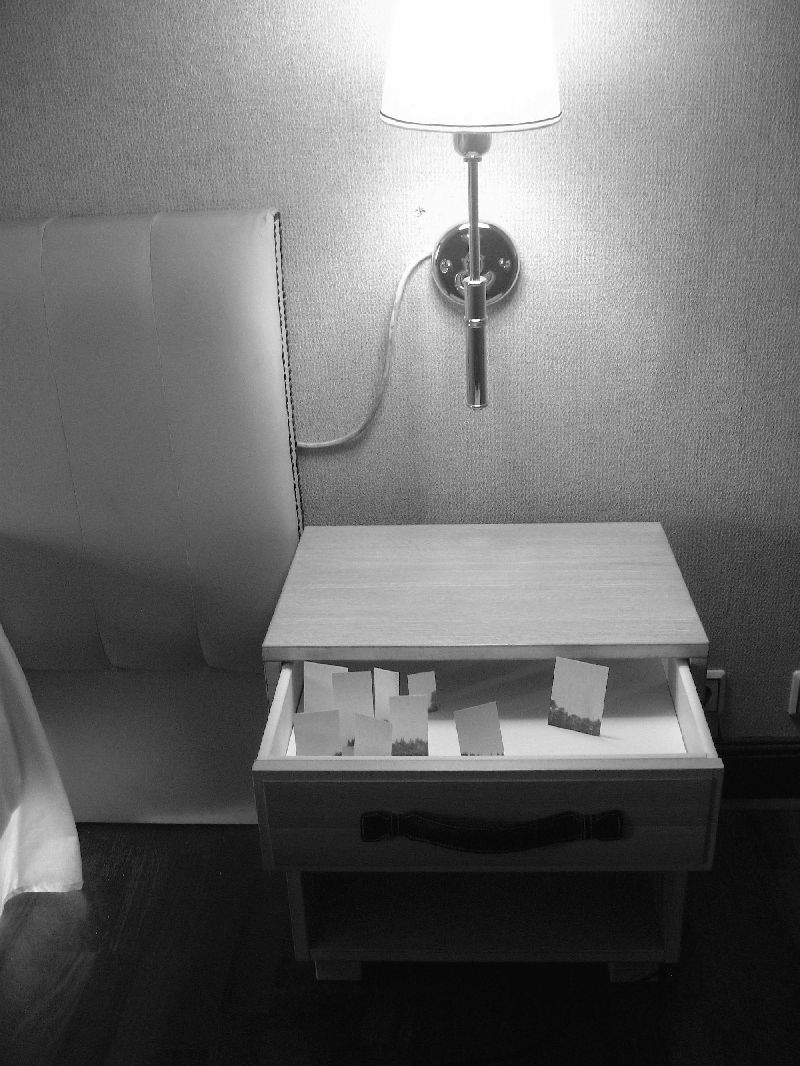 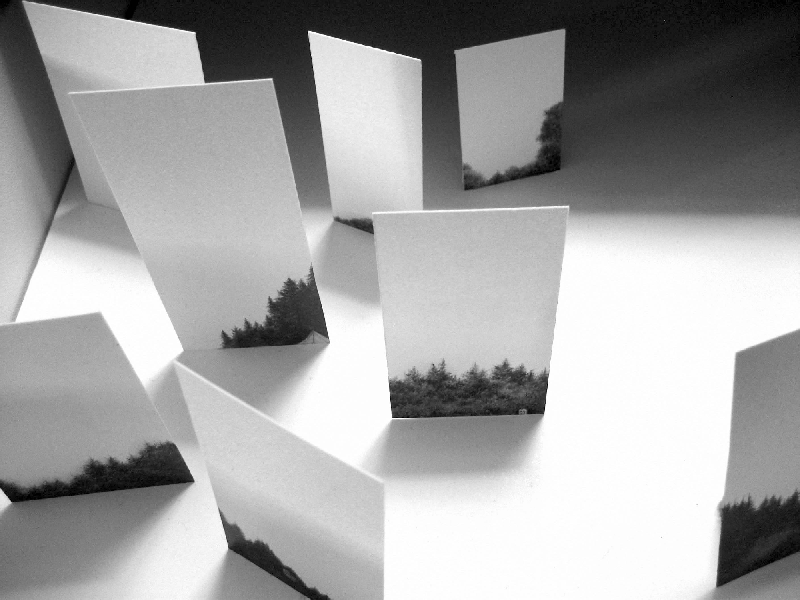 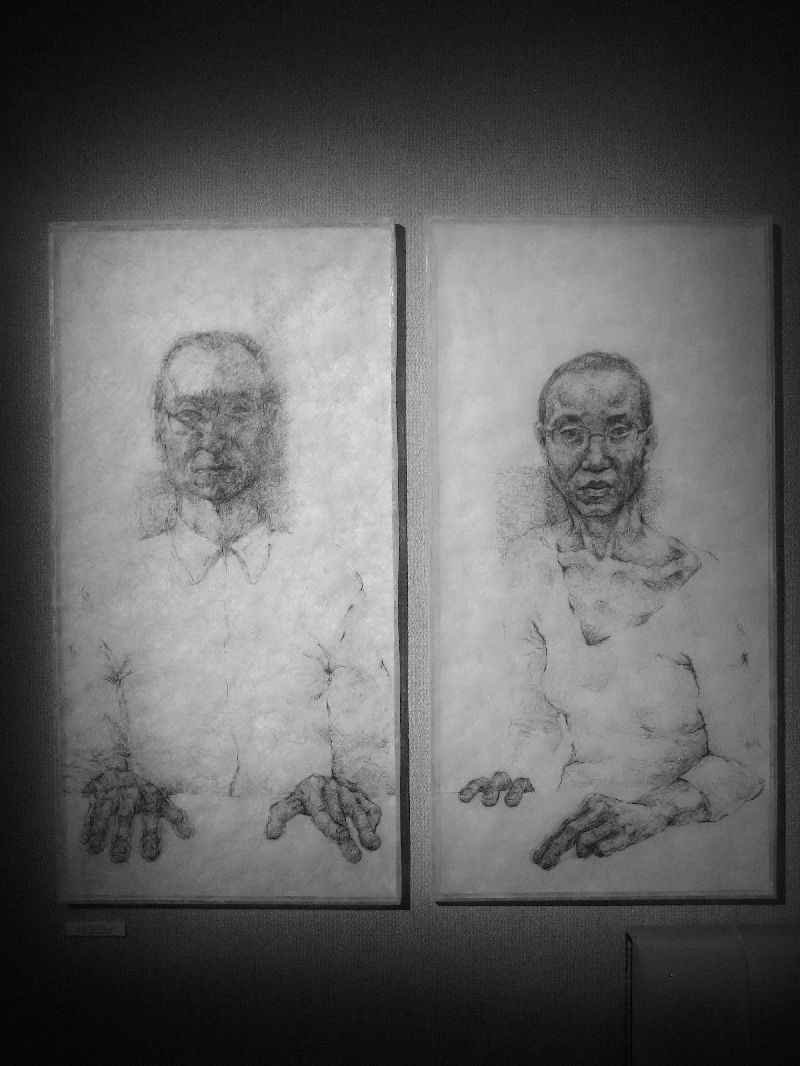 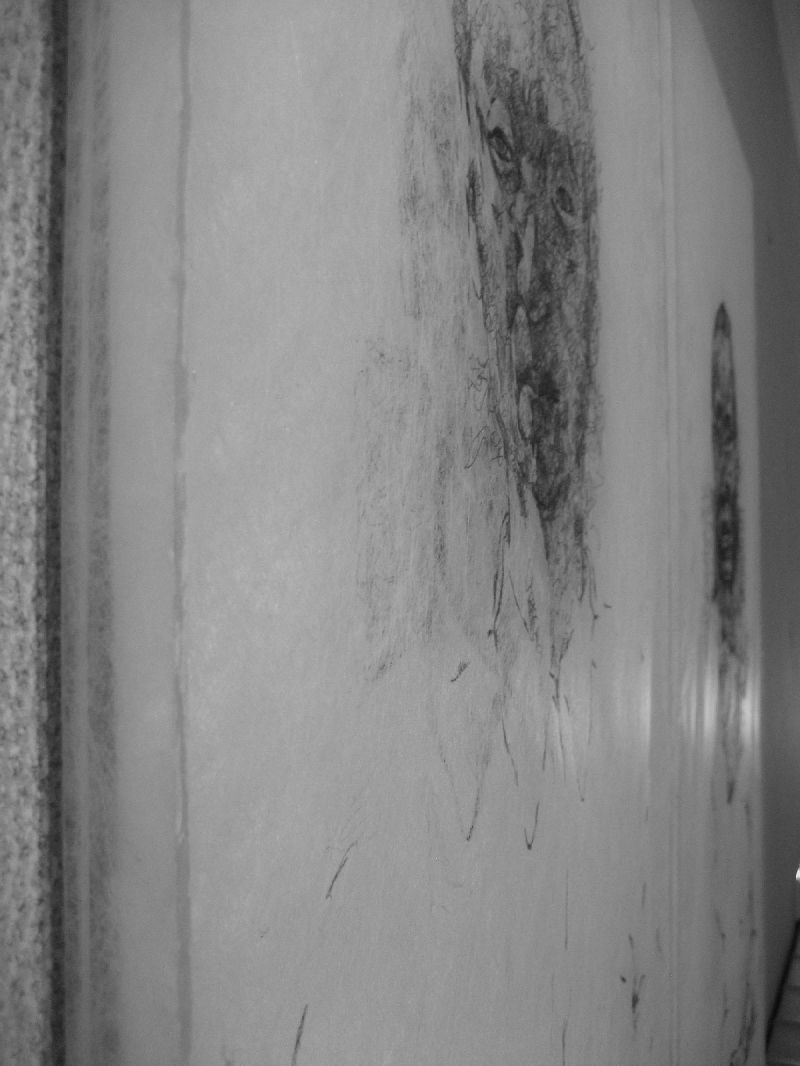 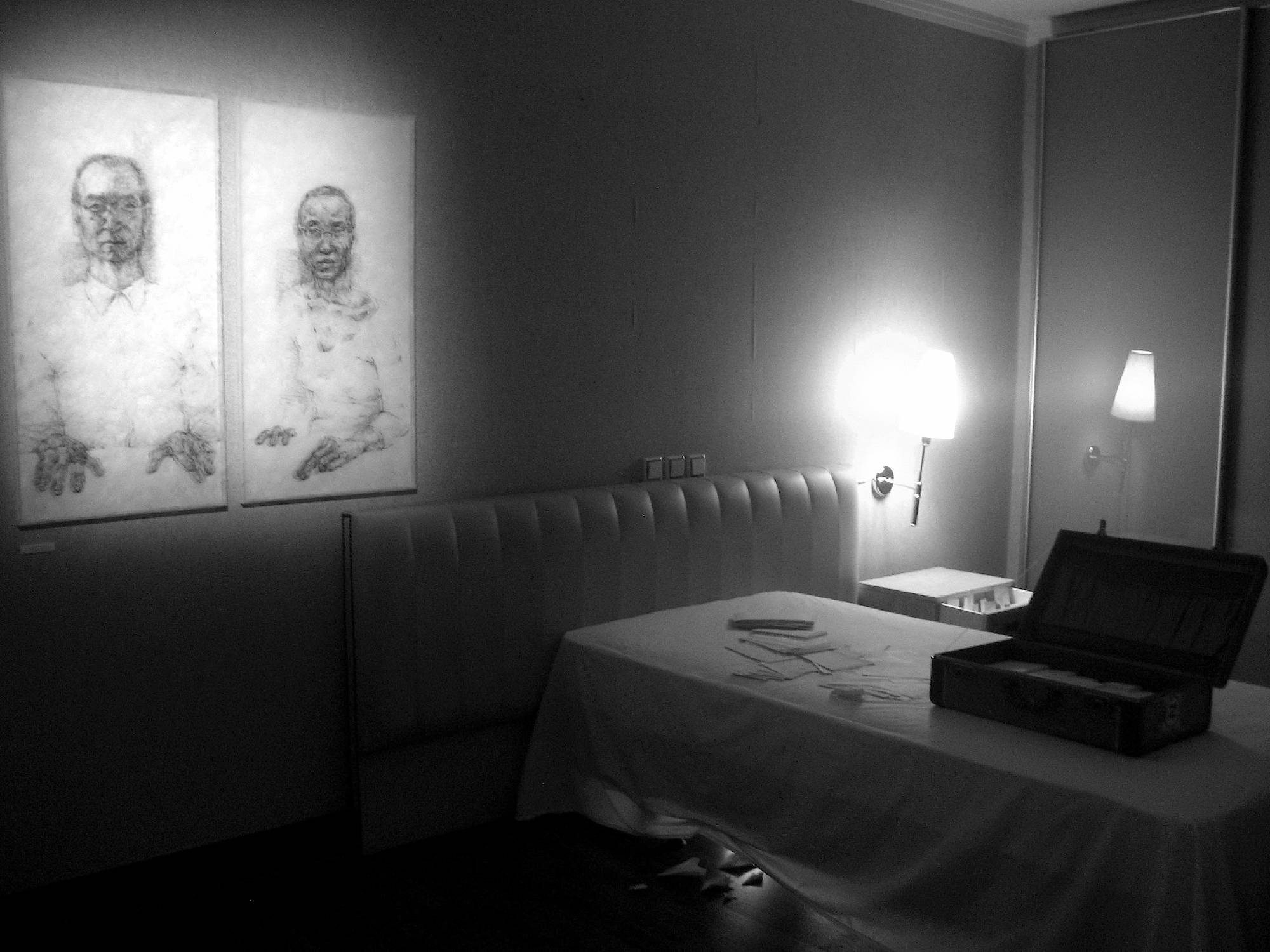 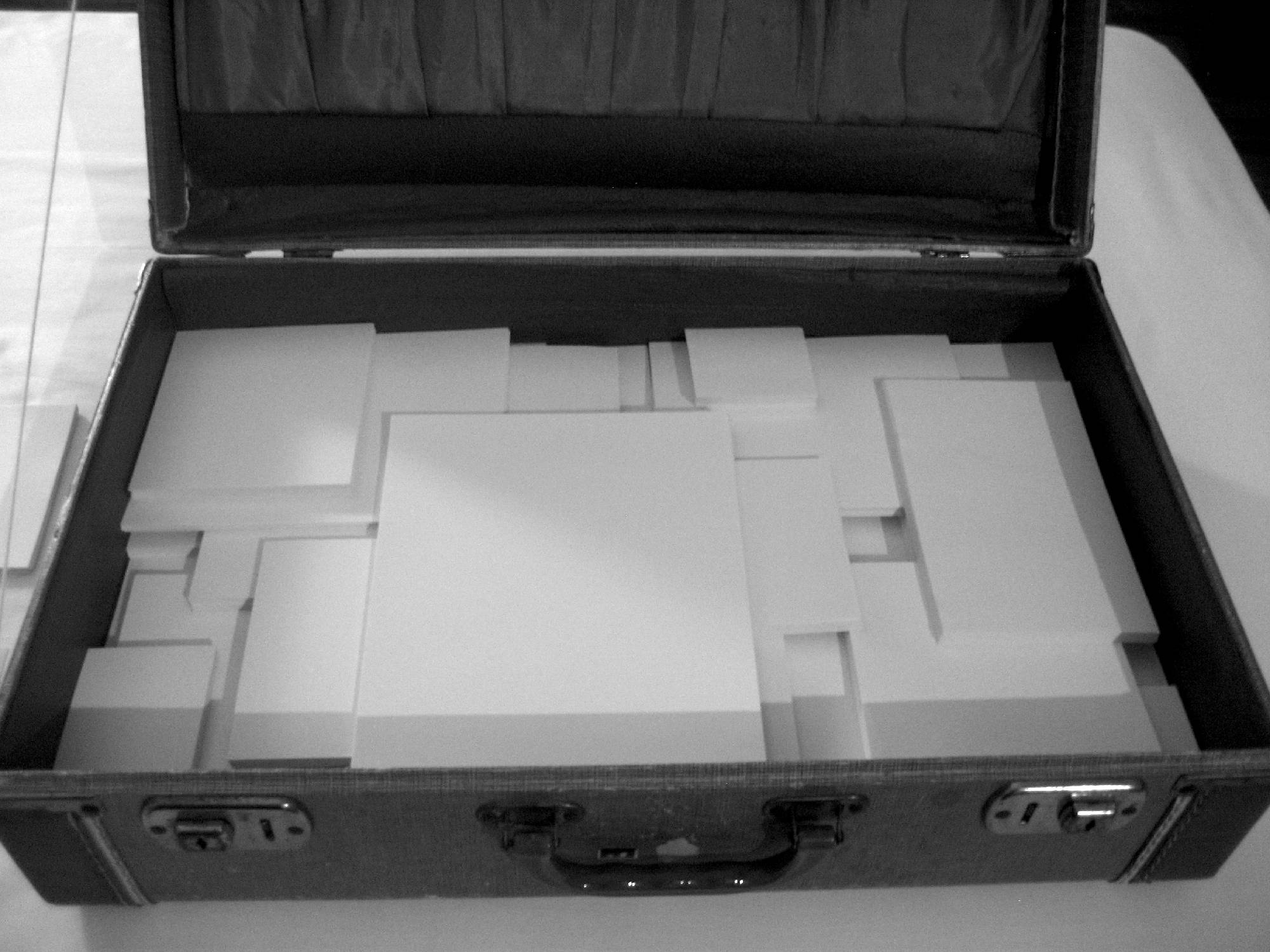 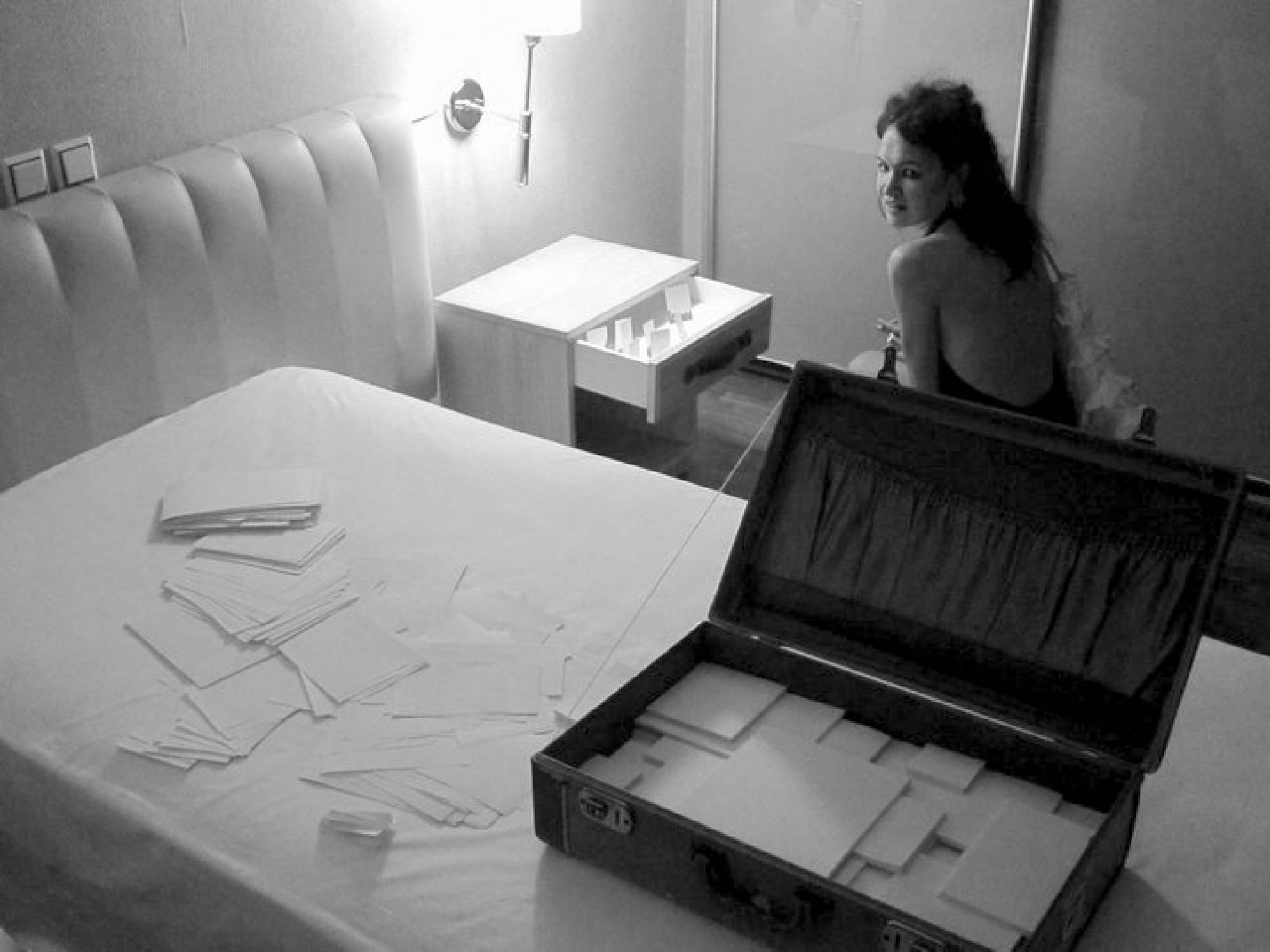 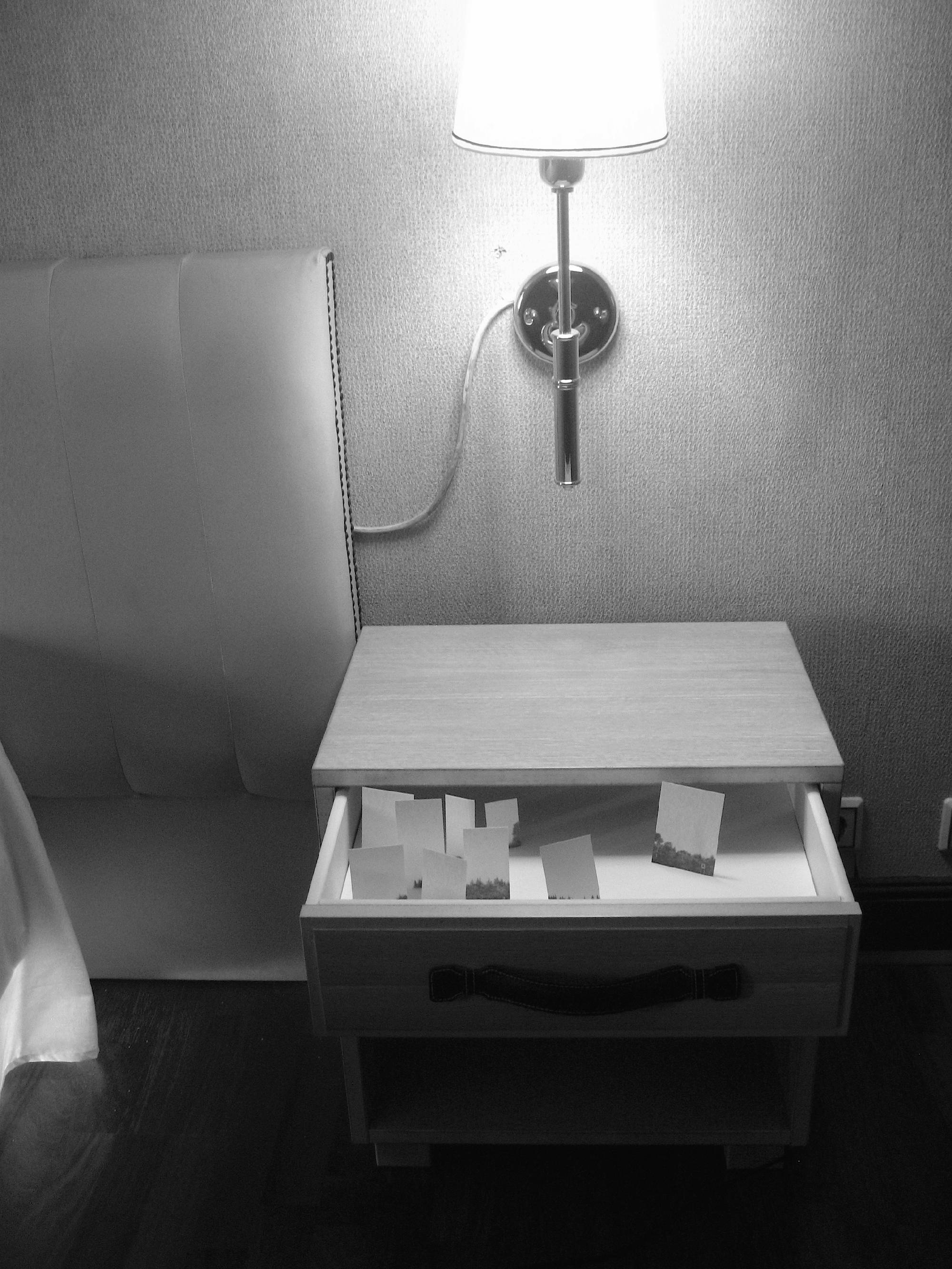 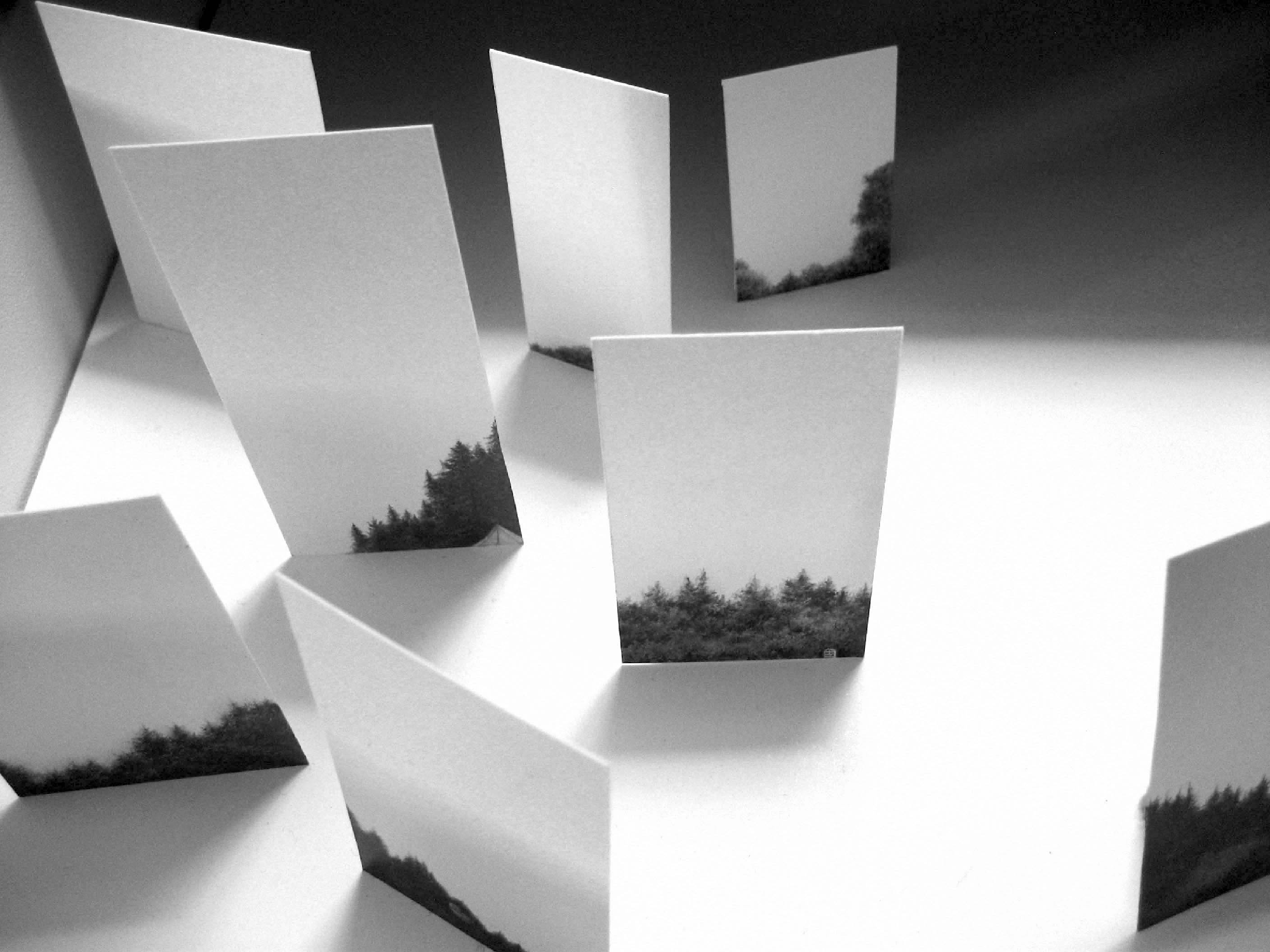 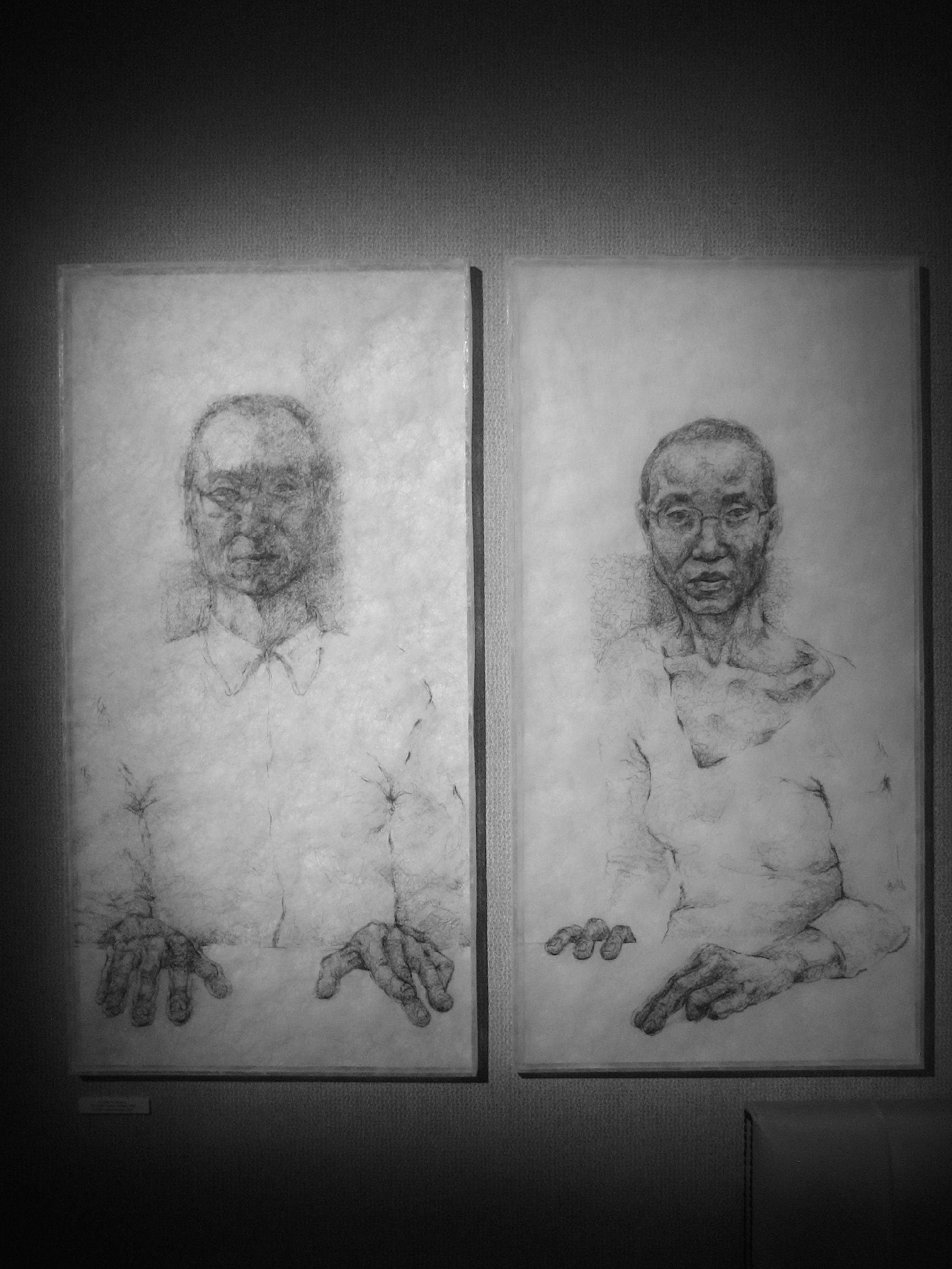 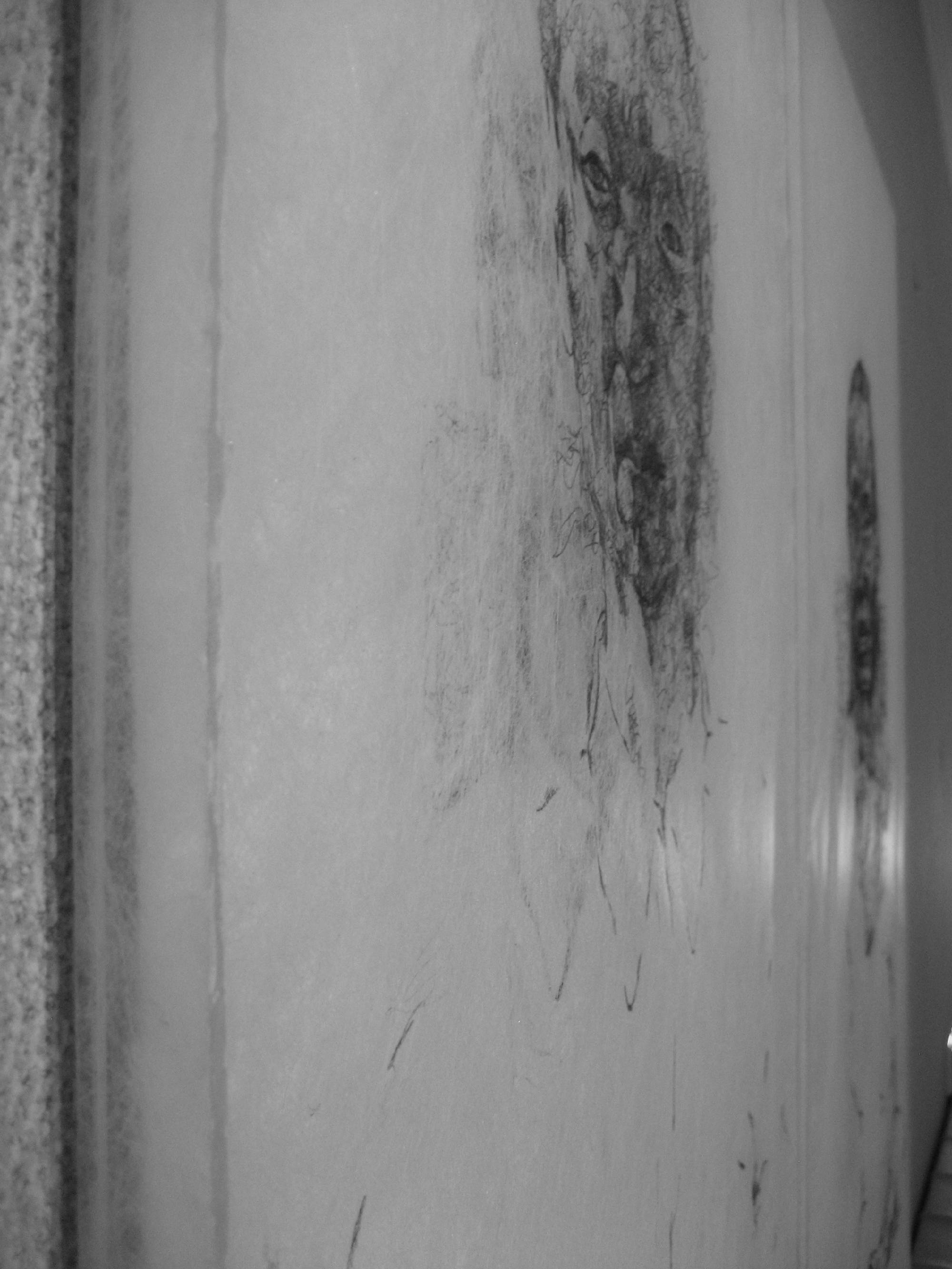