A solo show by Kostas Tsolis

In an age of information abundance we find ourselves overloaded with pictures which are either fast, easy, useless or often containing a strong content, and we have learned to deal with it, ignore it and treat it as the background noise of our society.

Through a painting technique of deletion, Kostas Tsolis brings forward the pictures that we too often tend to forget. As a socio-political comment, without imposing a specific point of view, Tsolis emphasizes how powerful pictures are in telling a story about a particular time period, a person, a family or the fate of a country. The pictures of an era can reveal the present power structures that form the context of today, based on historical events that are almost blurred in a collective memory that has become collectively archived.

Kostas Tsolis, born in Athens in 1964, has realized over ten solo exhibitions and participated in numerous group exhibitions, both in Greece and abroad. His work has been analysed by critics internationally, and is included in public as well as private collections worldwide. Since 2003 he has been a lecturer at the School of Fine Arts, University of Athens. This exhibition is a cooperation with The Apartment gallery, Athens. Curation and text by Sofia Mavroudis. Additional text in the catalogue by Sotirios Bahtsetzis, art critic, curator and adjunct professor in art history. 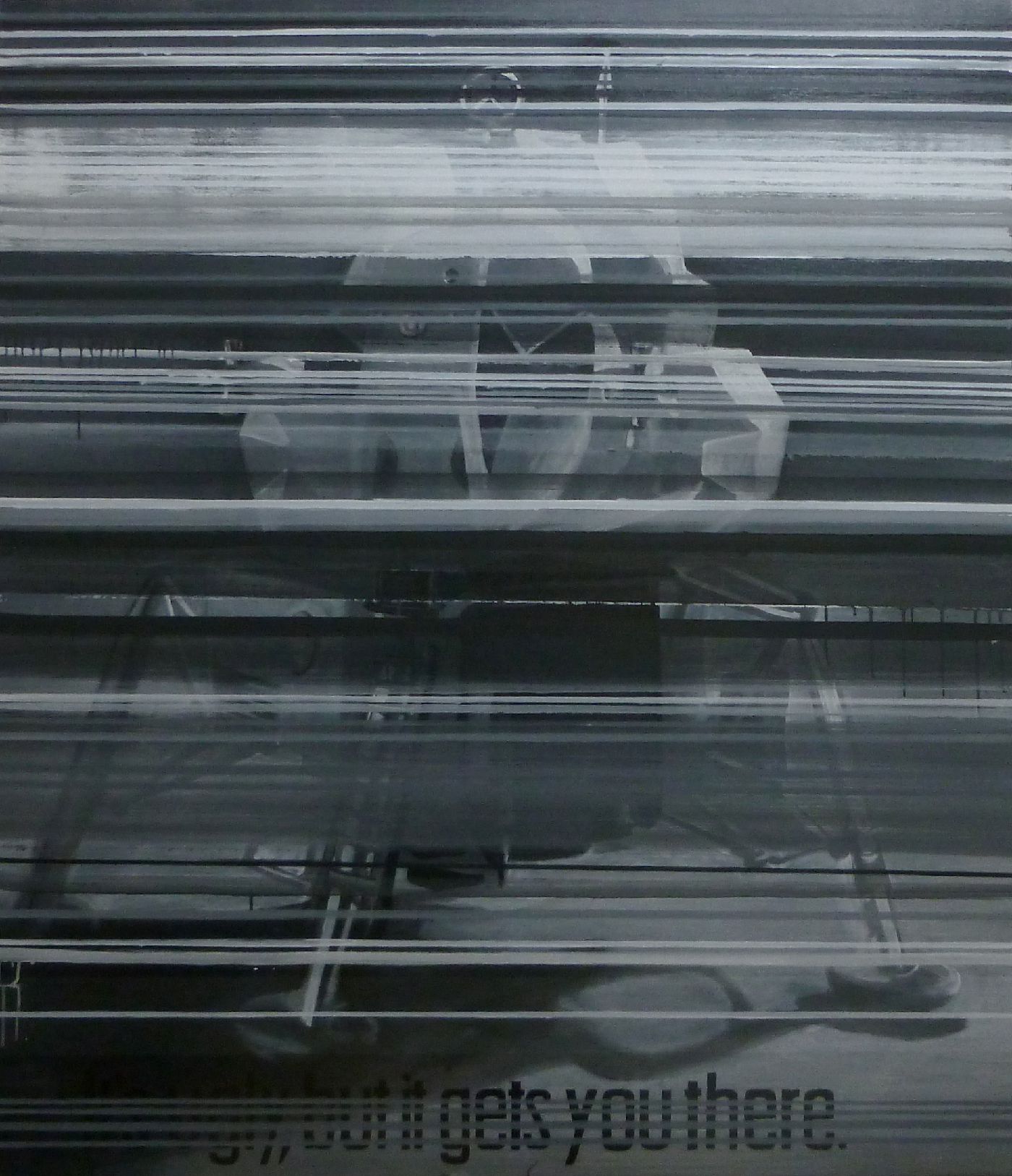 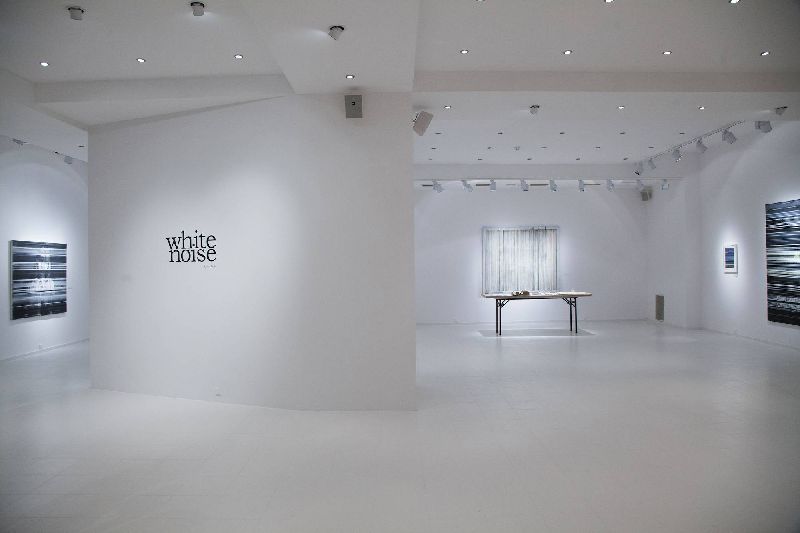 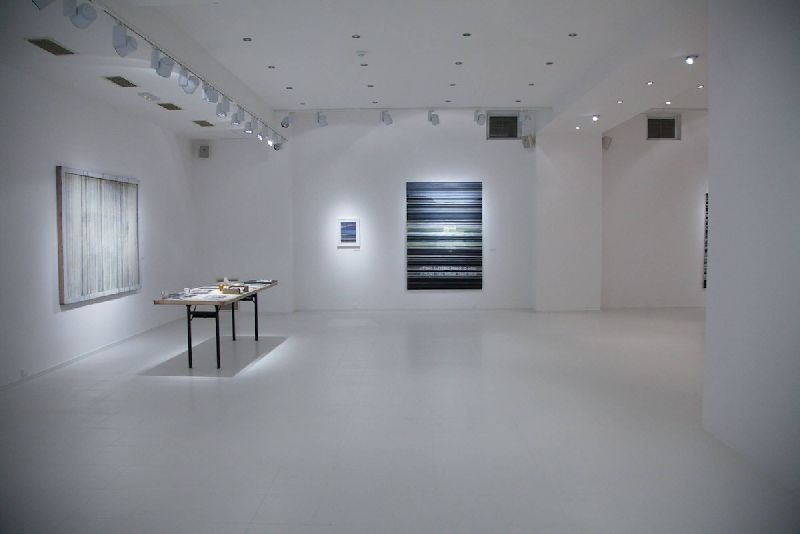 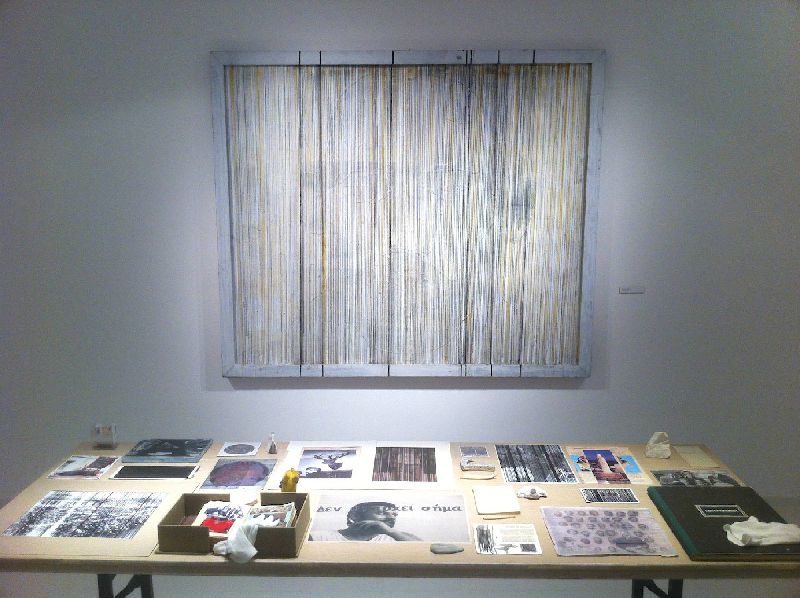 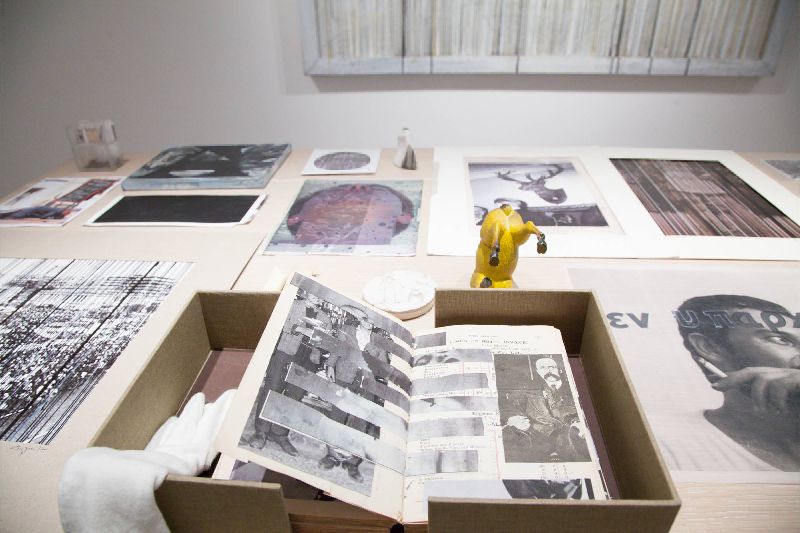 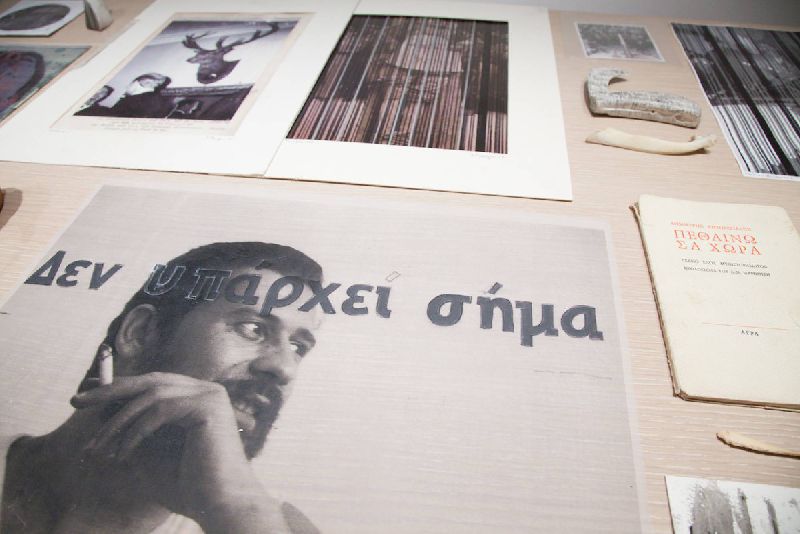 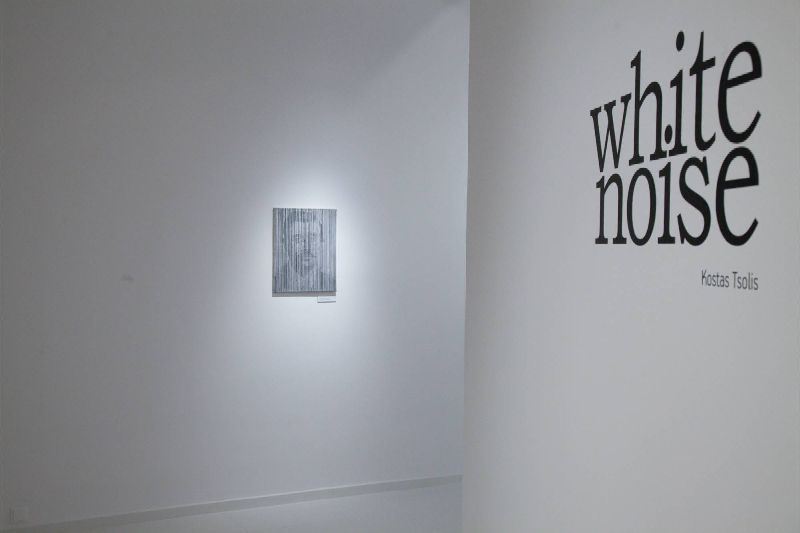 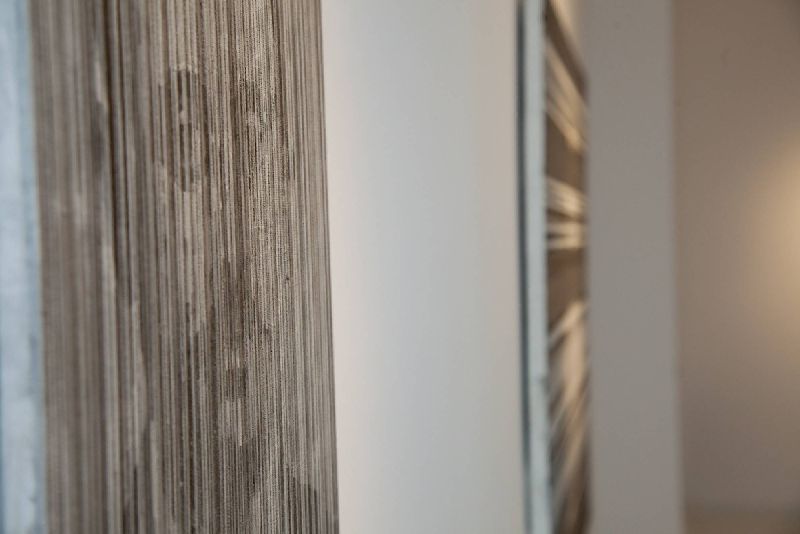 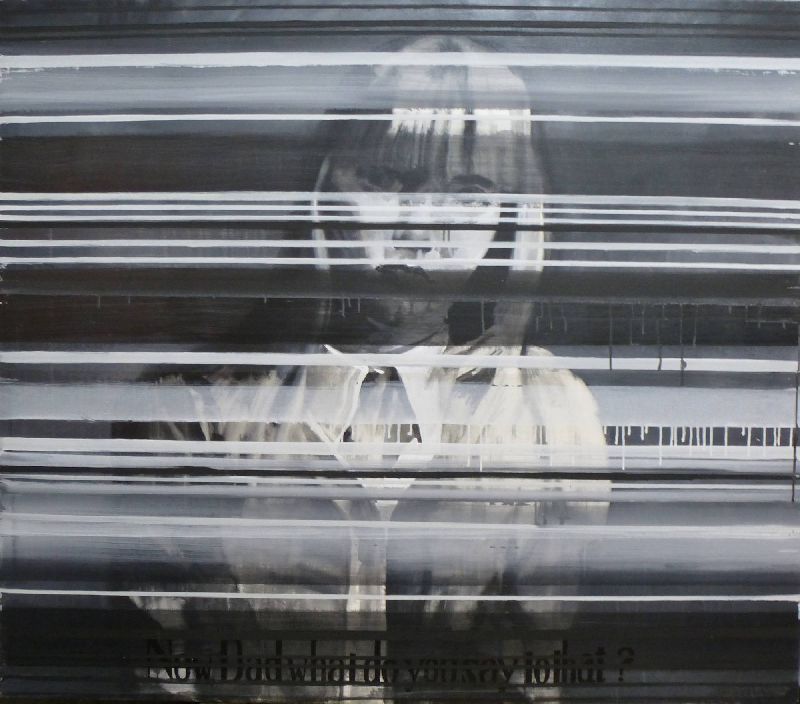 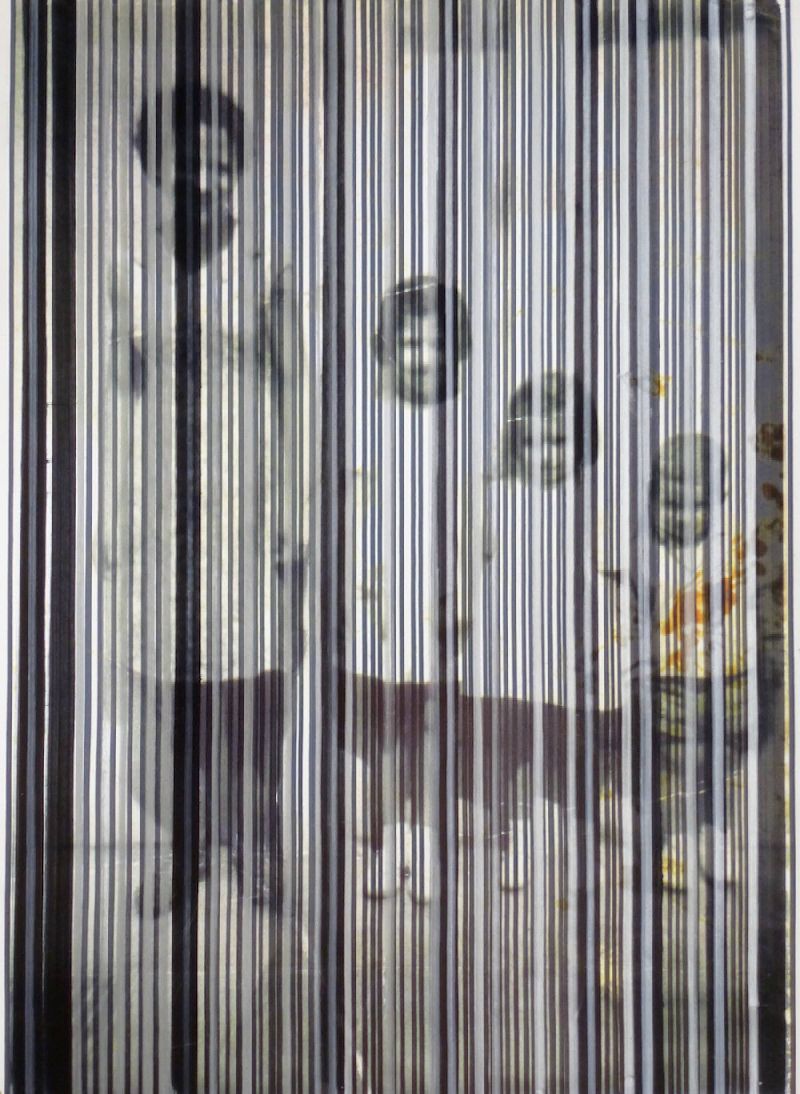 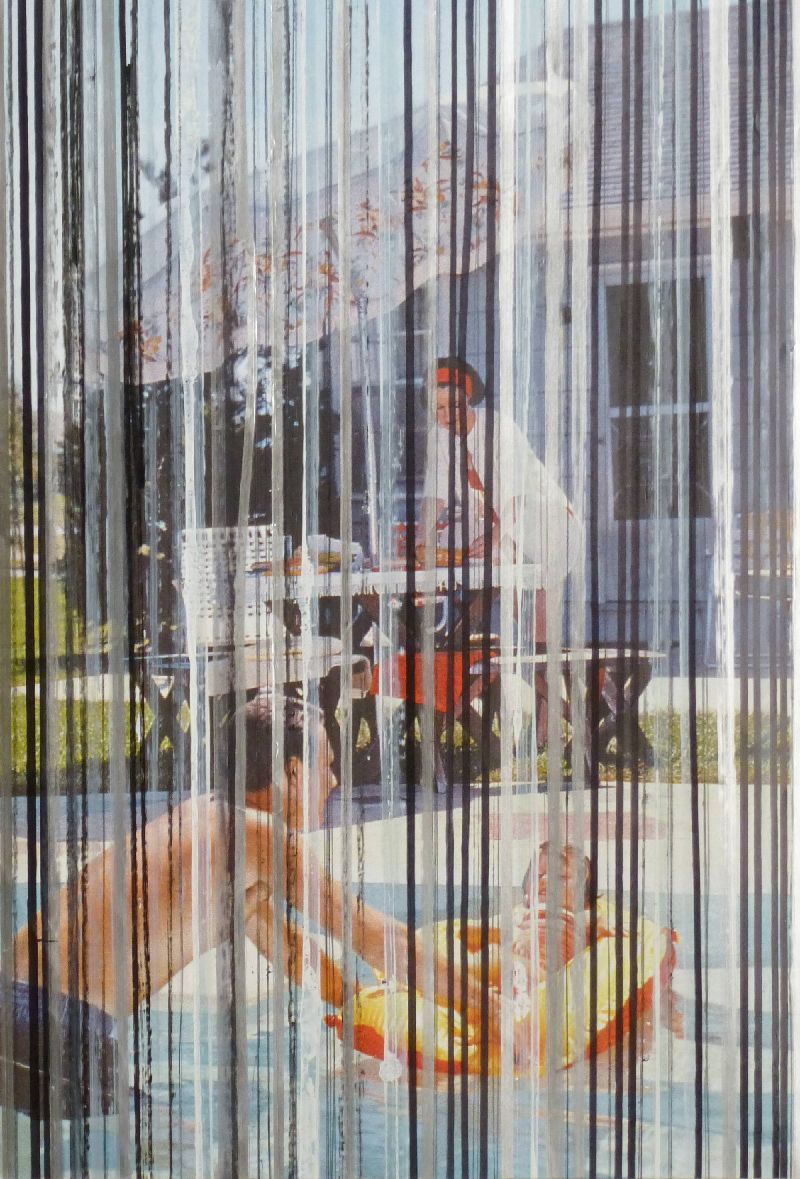 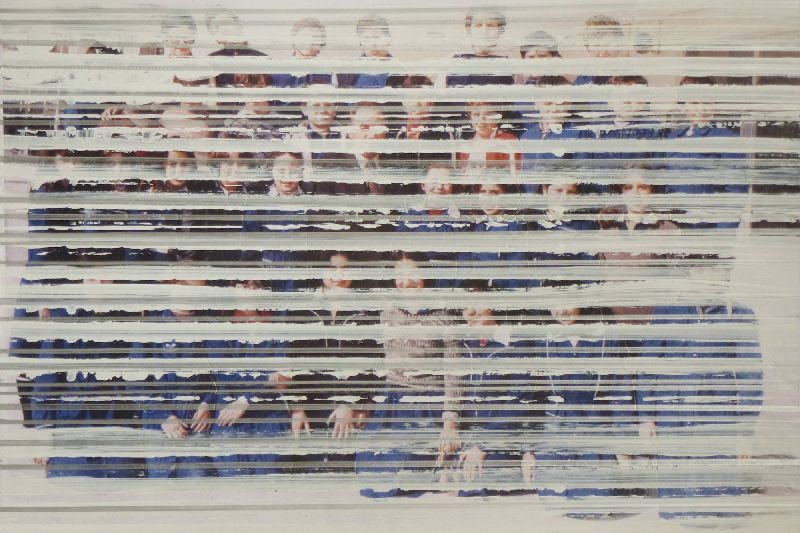 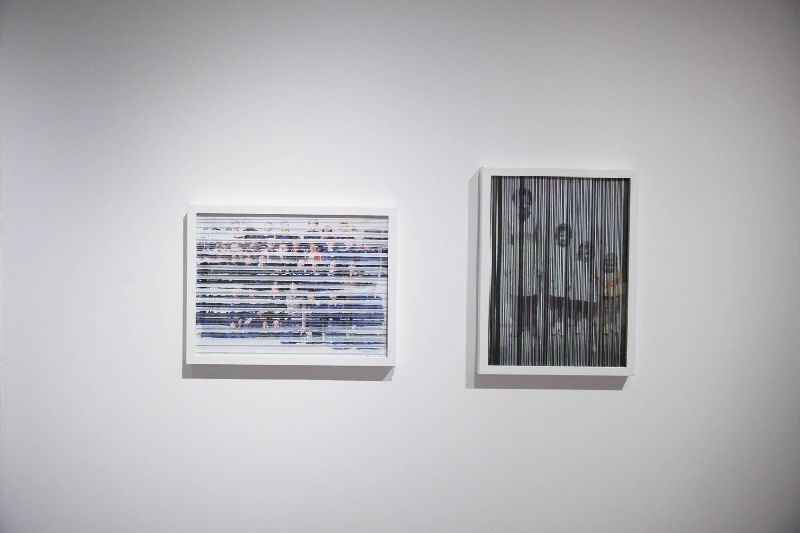 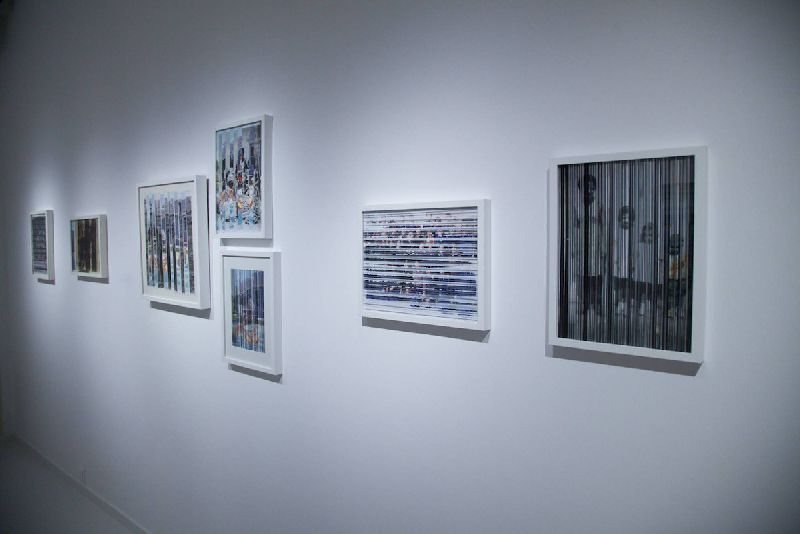 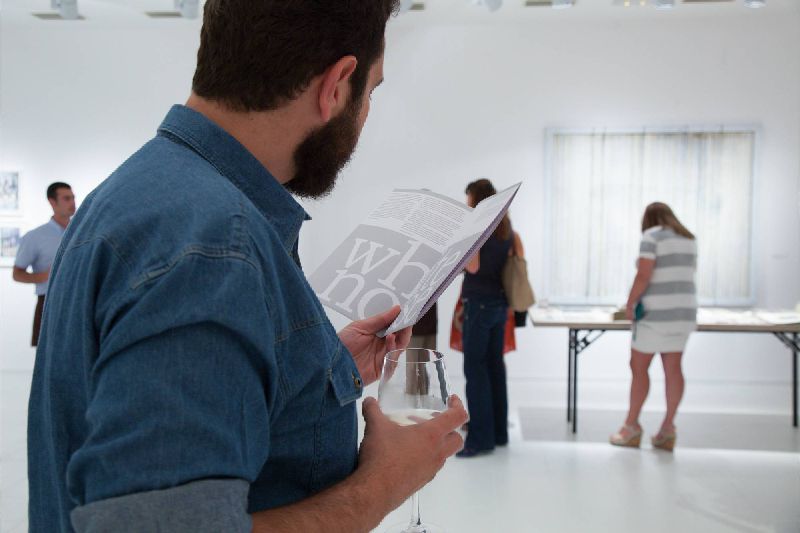 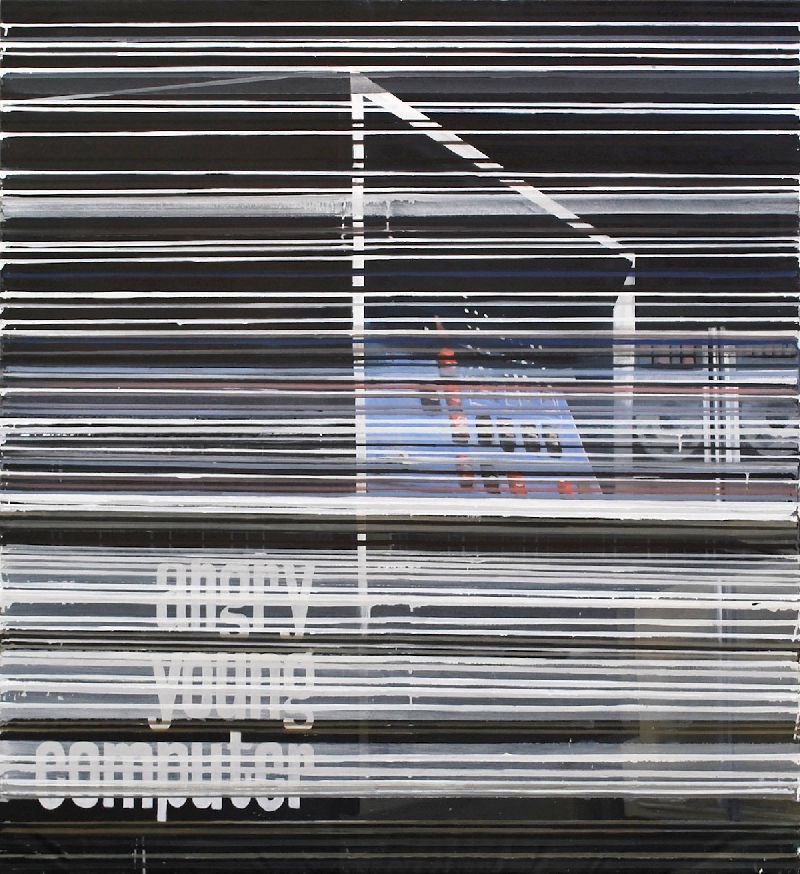 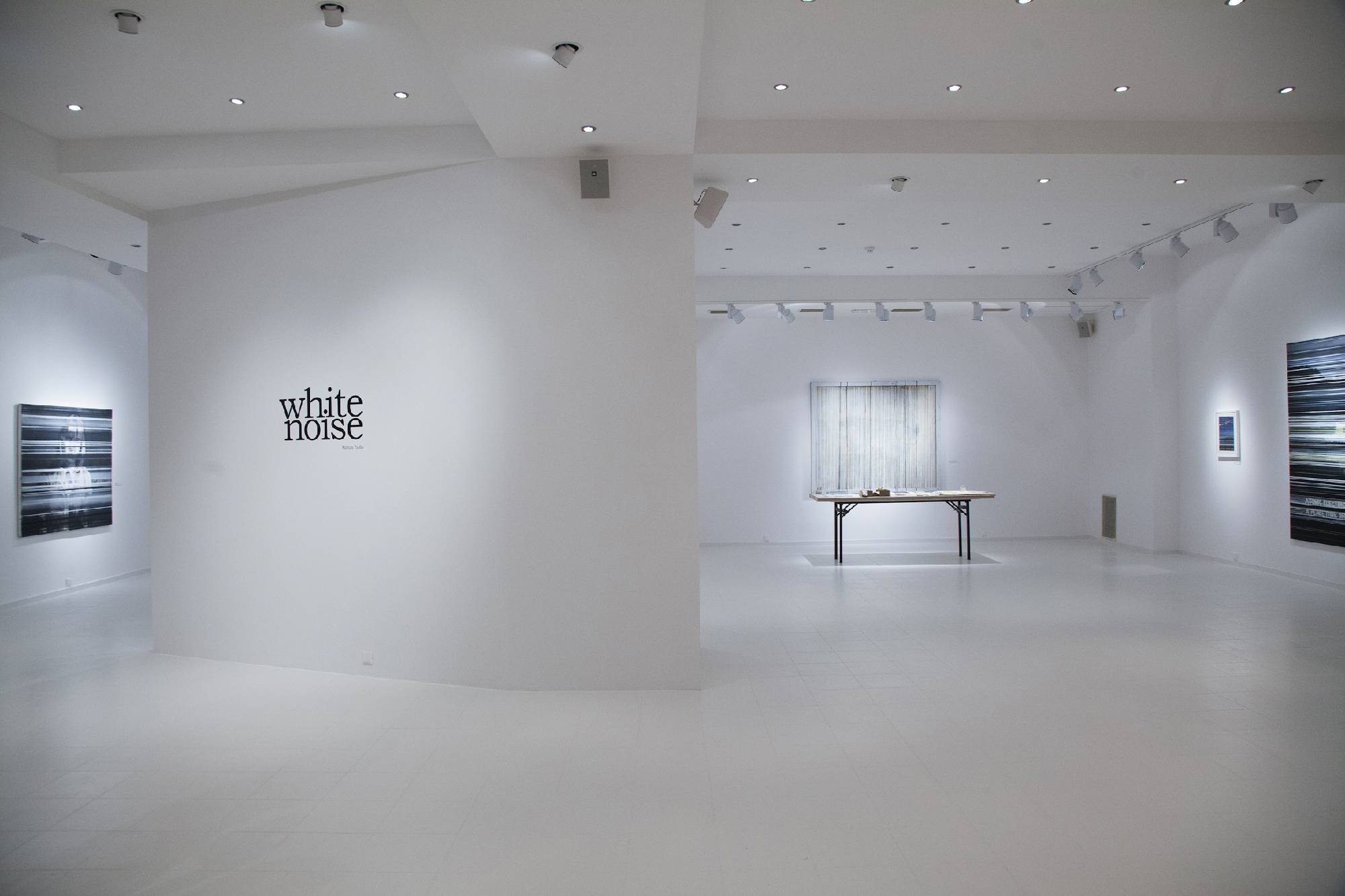 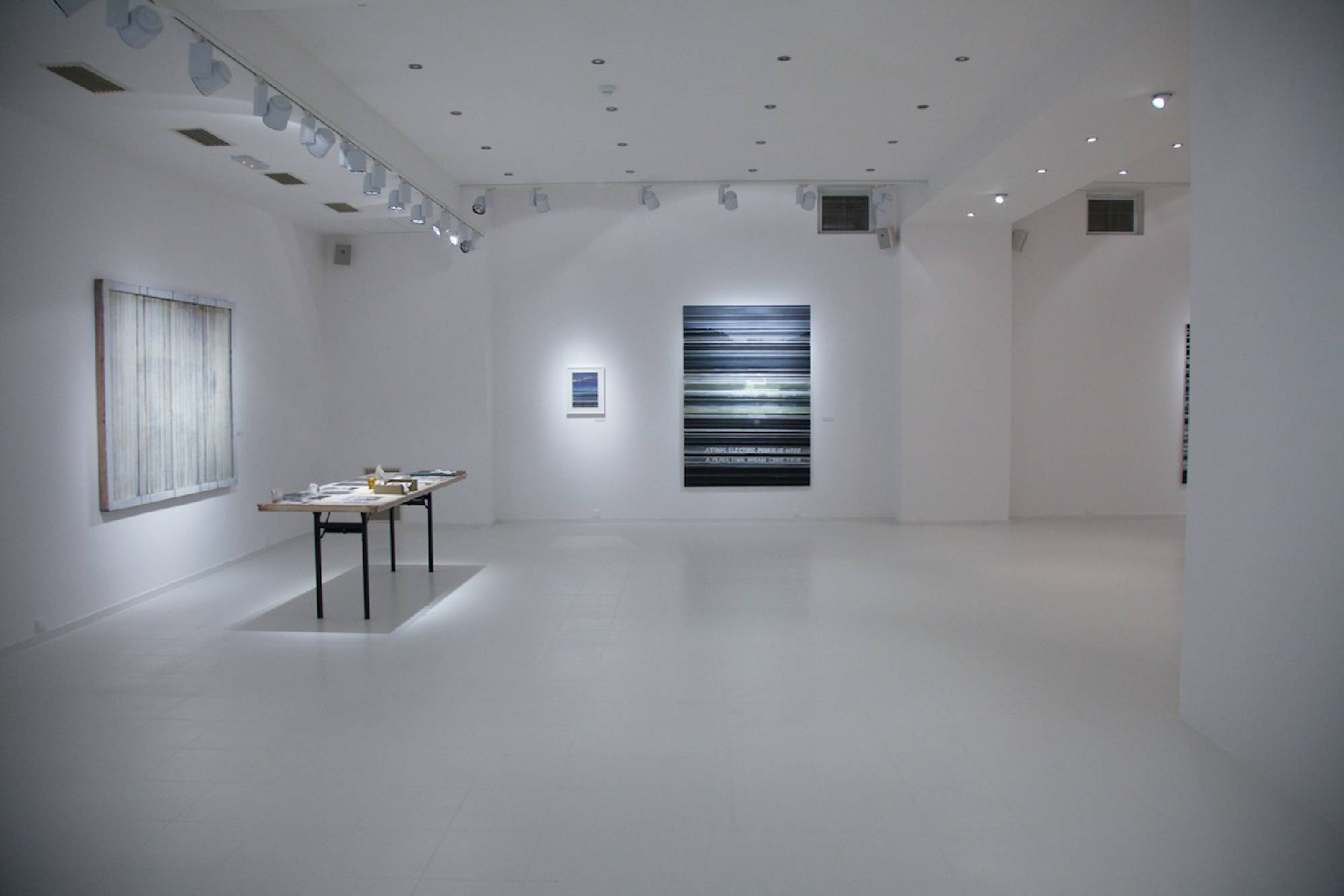 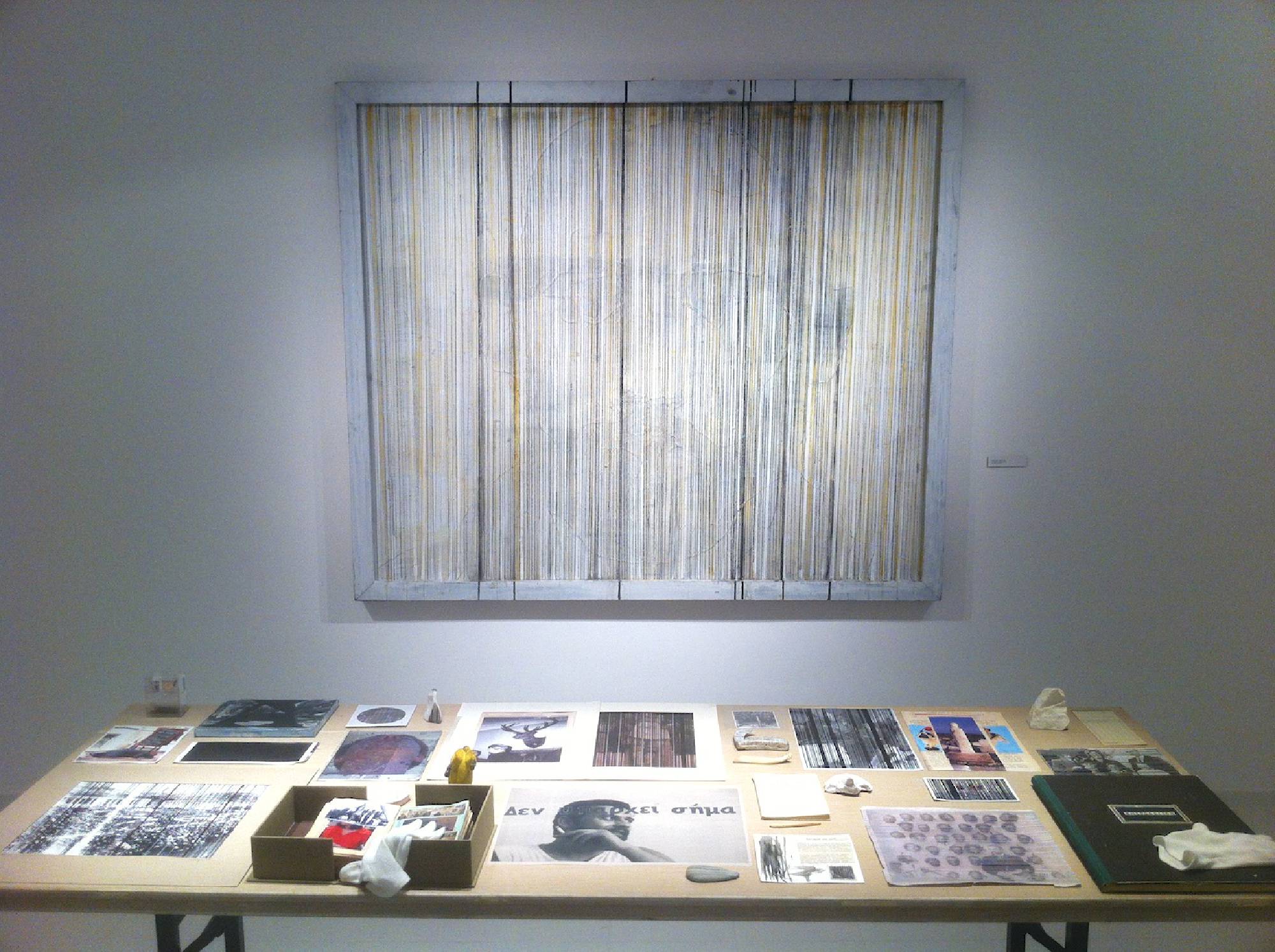 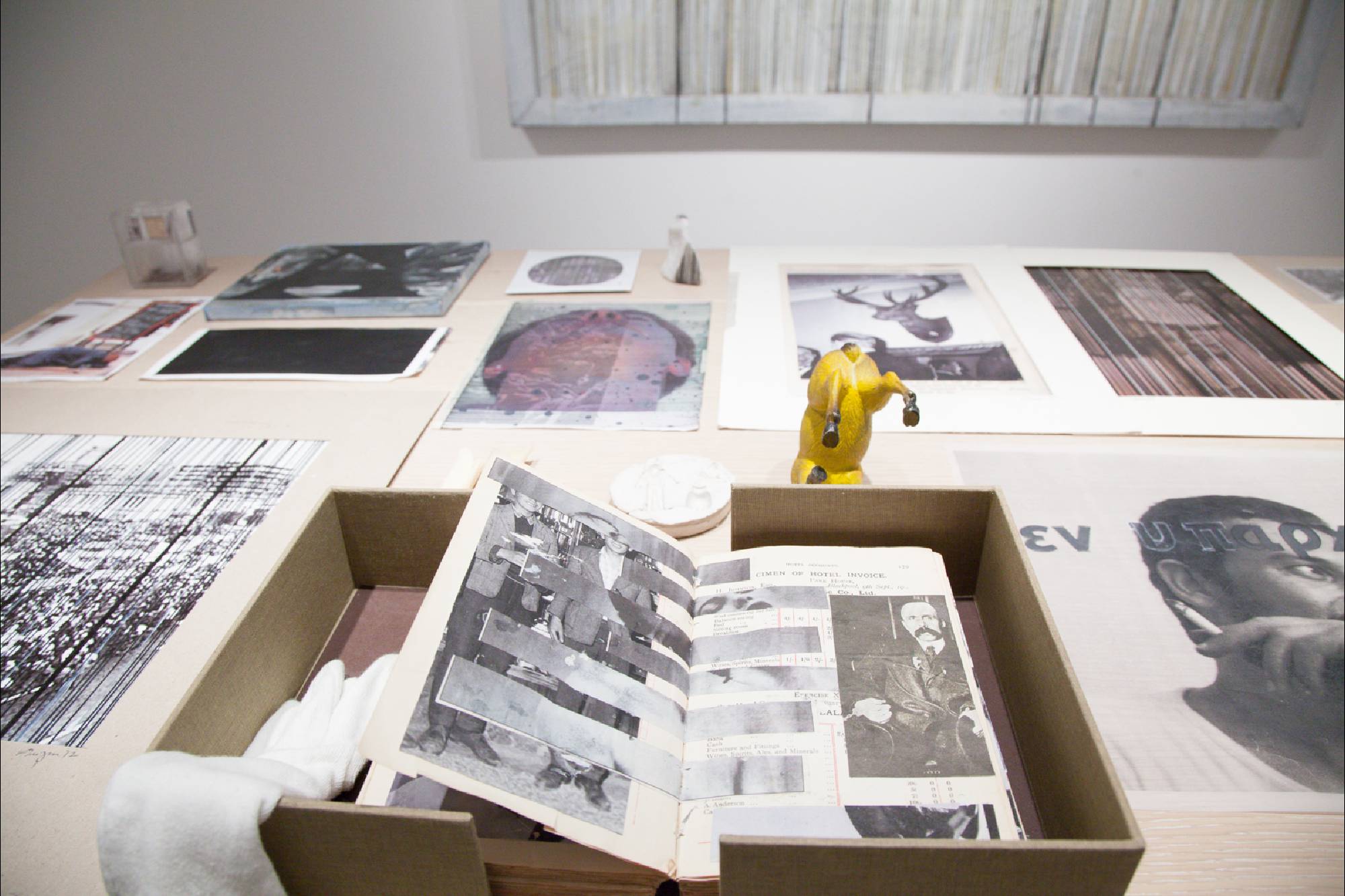 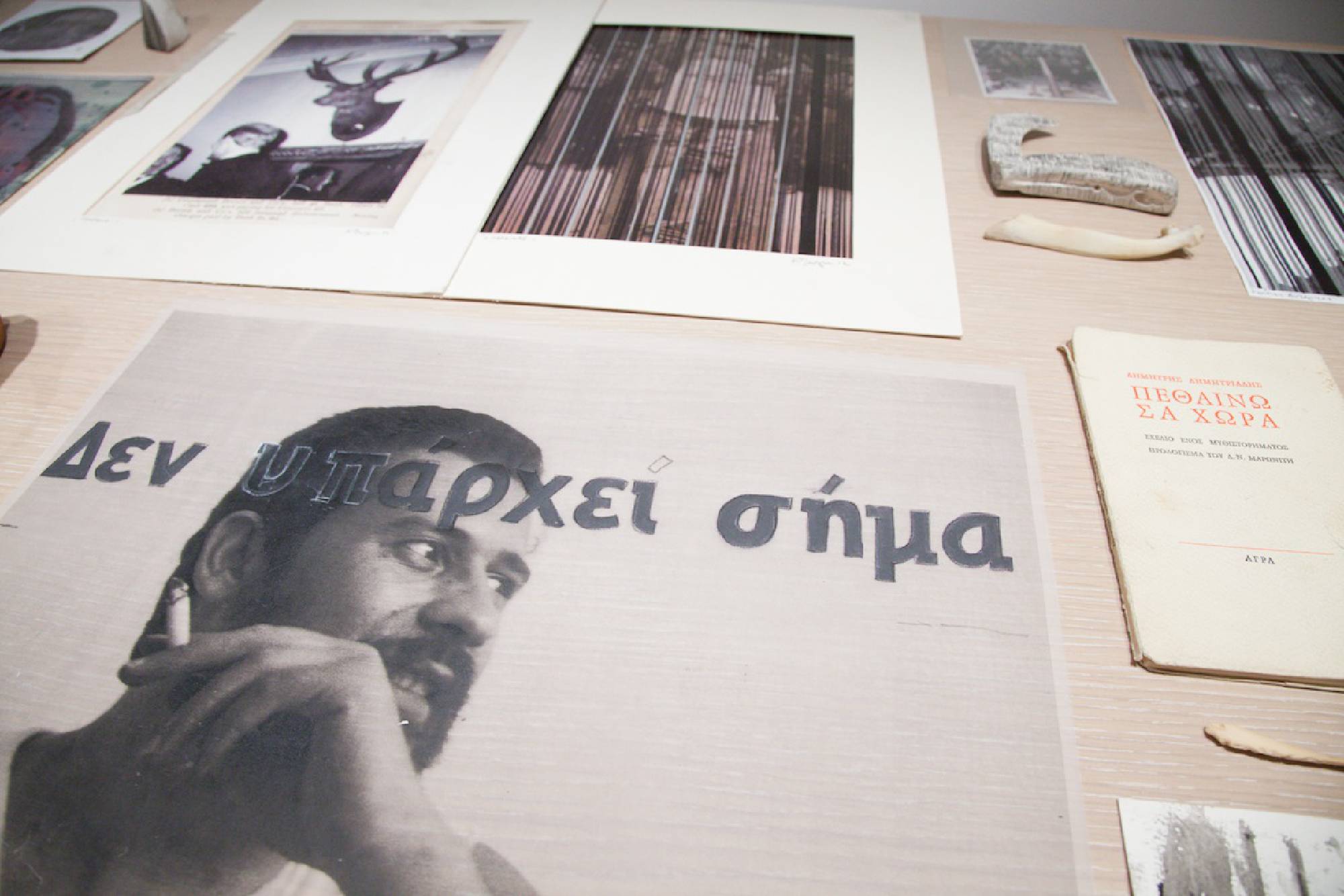 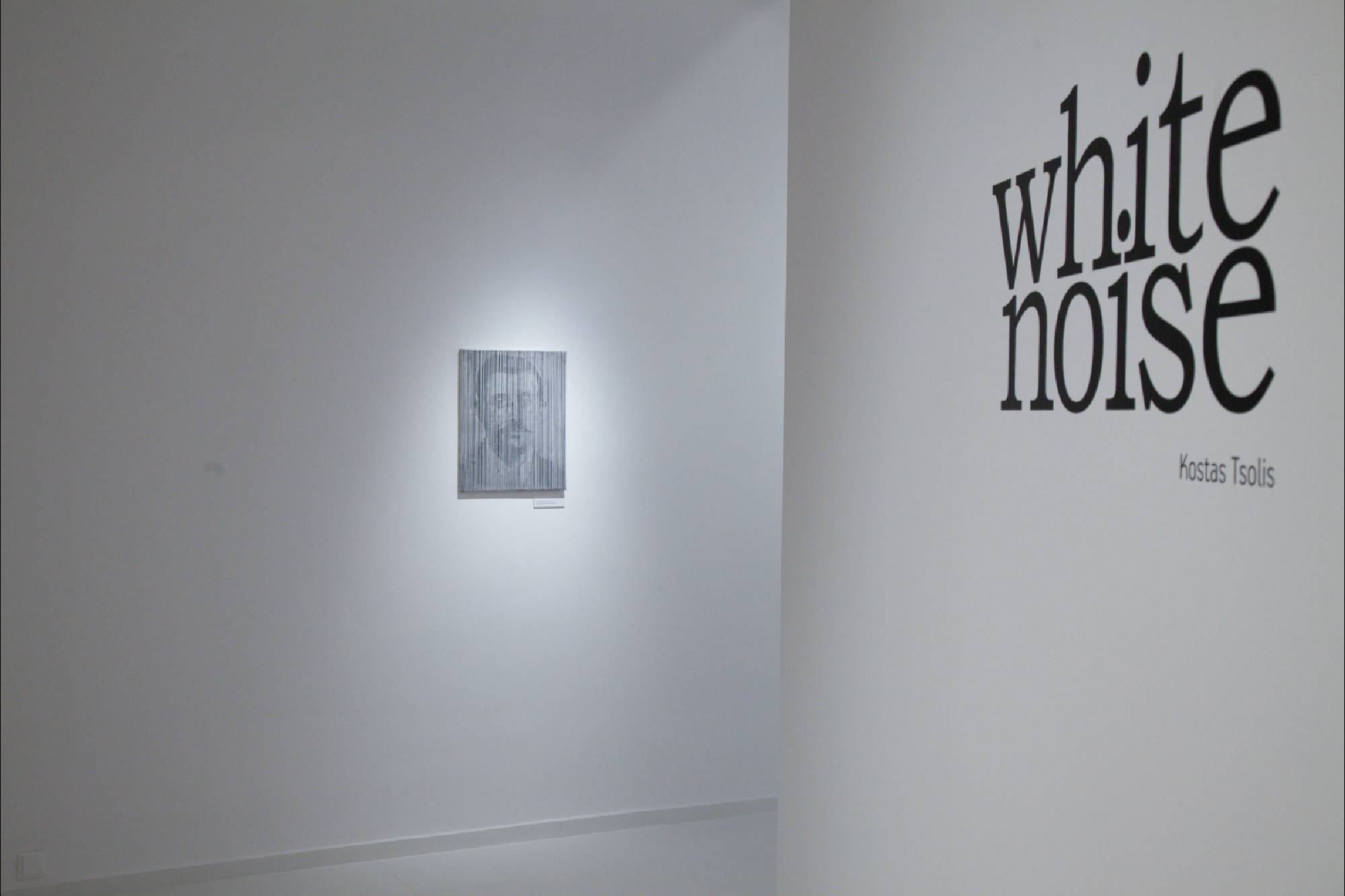 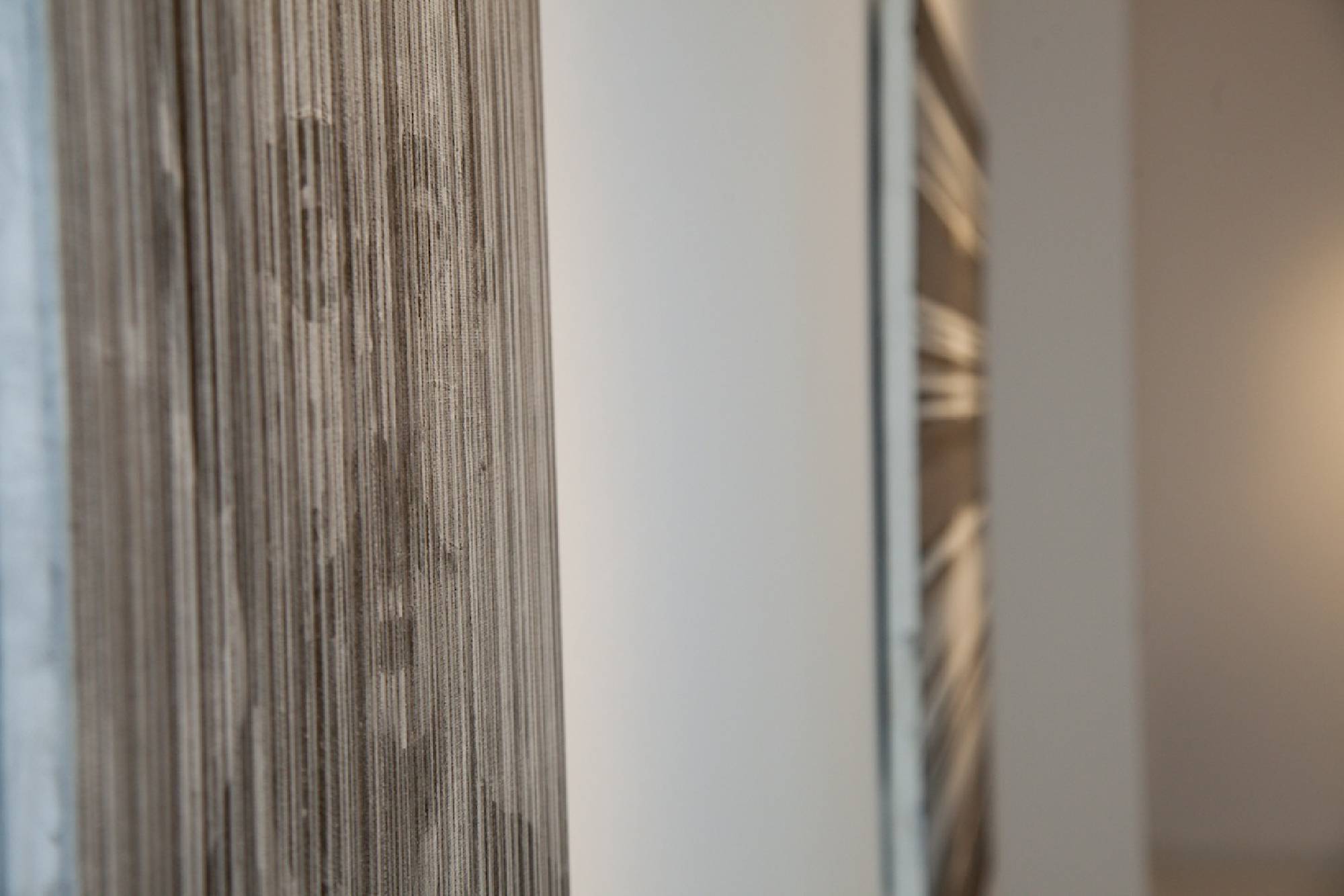 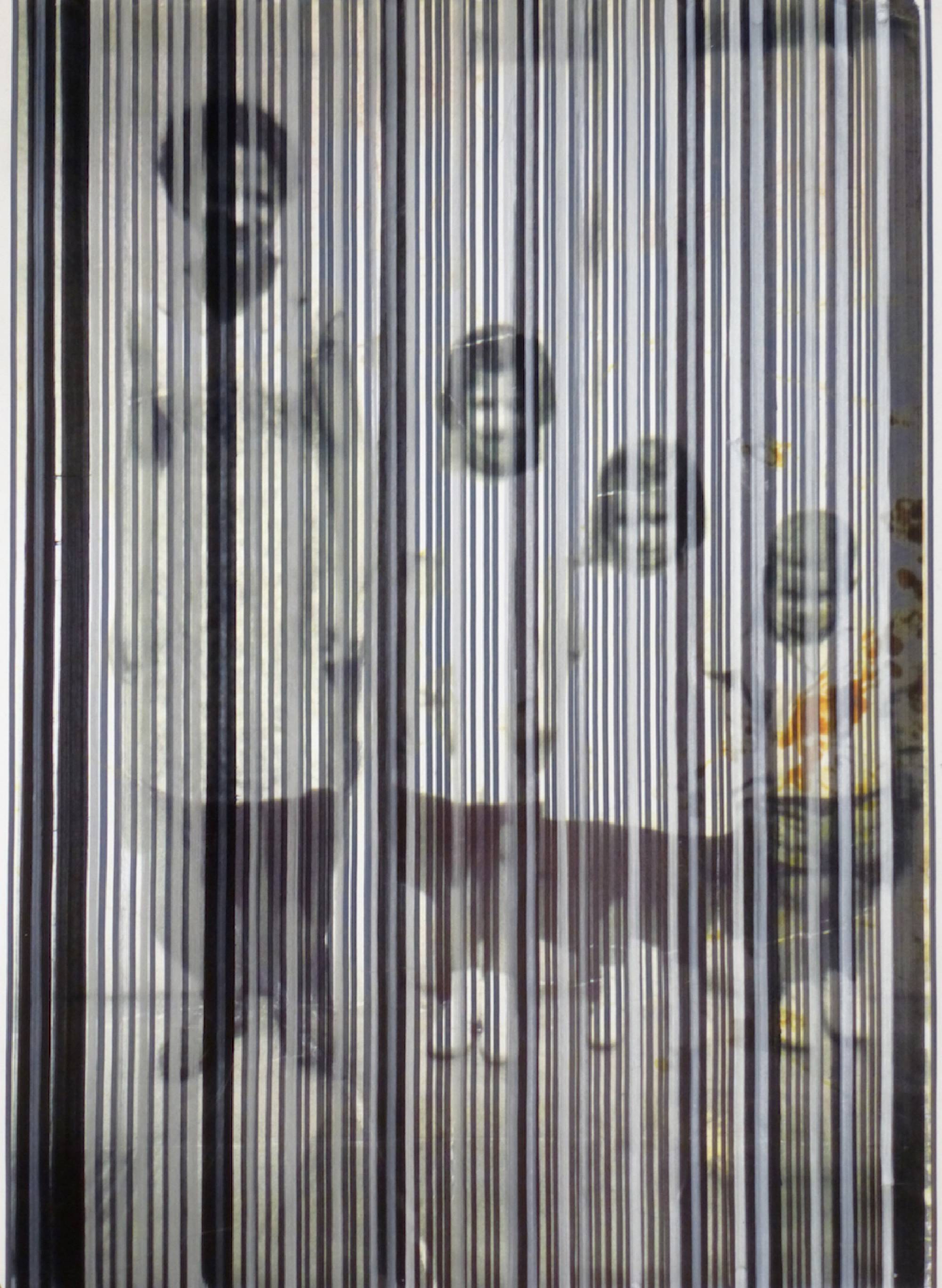 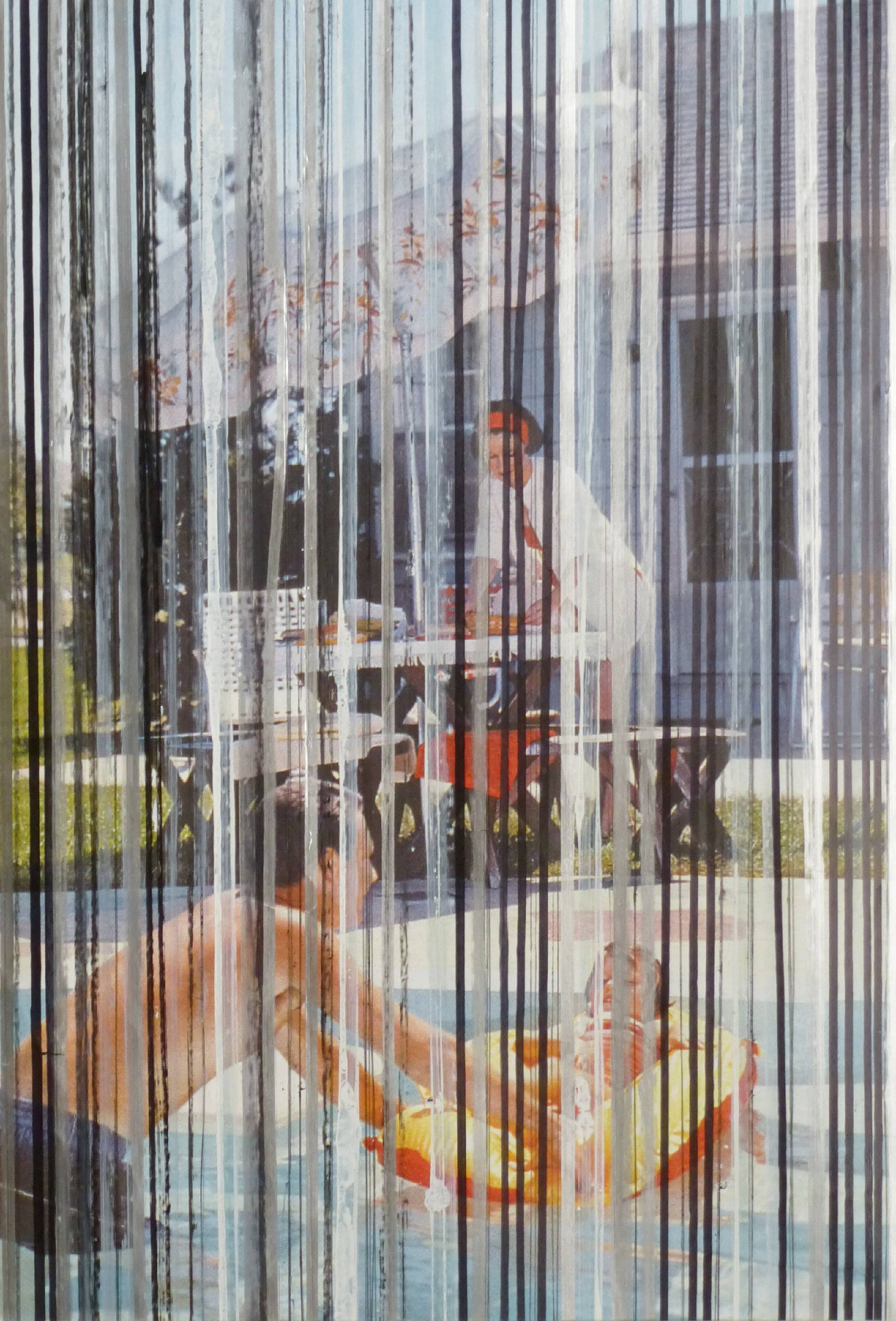 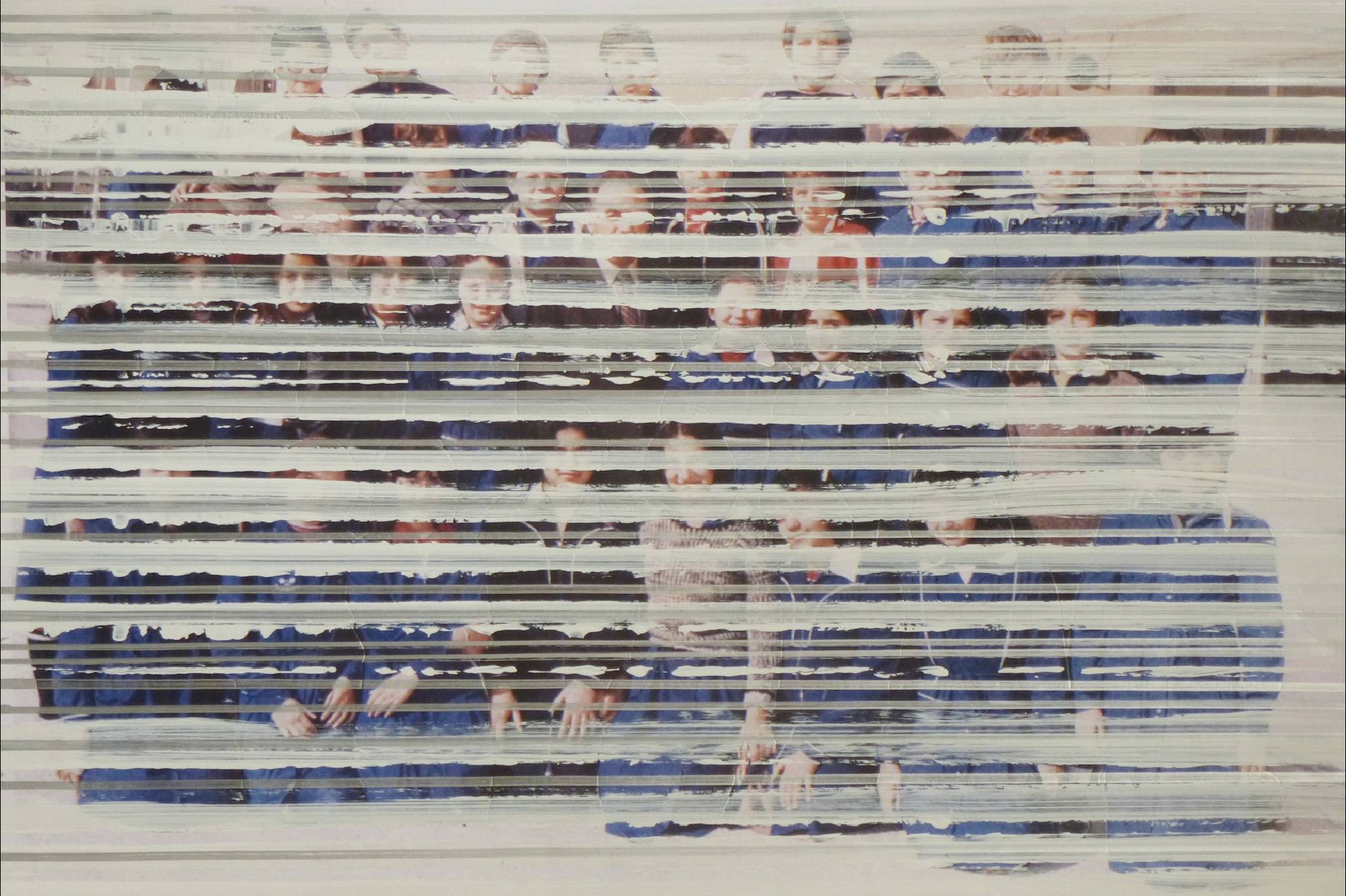 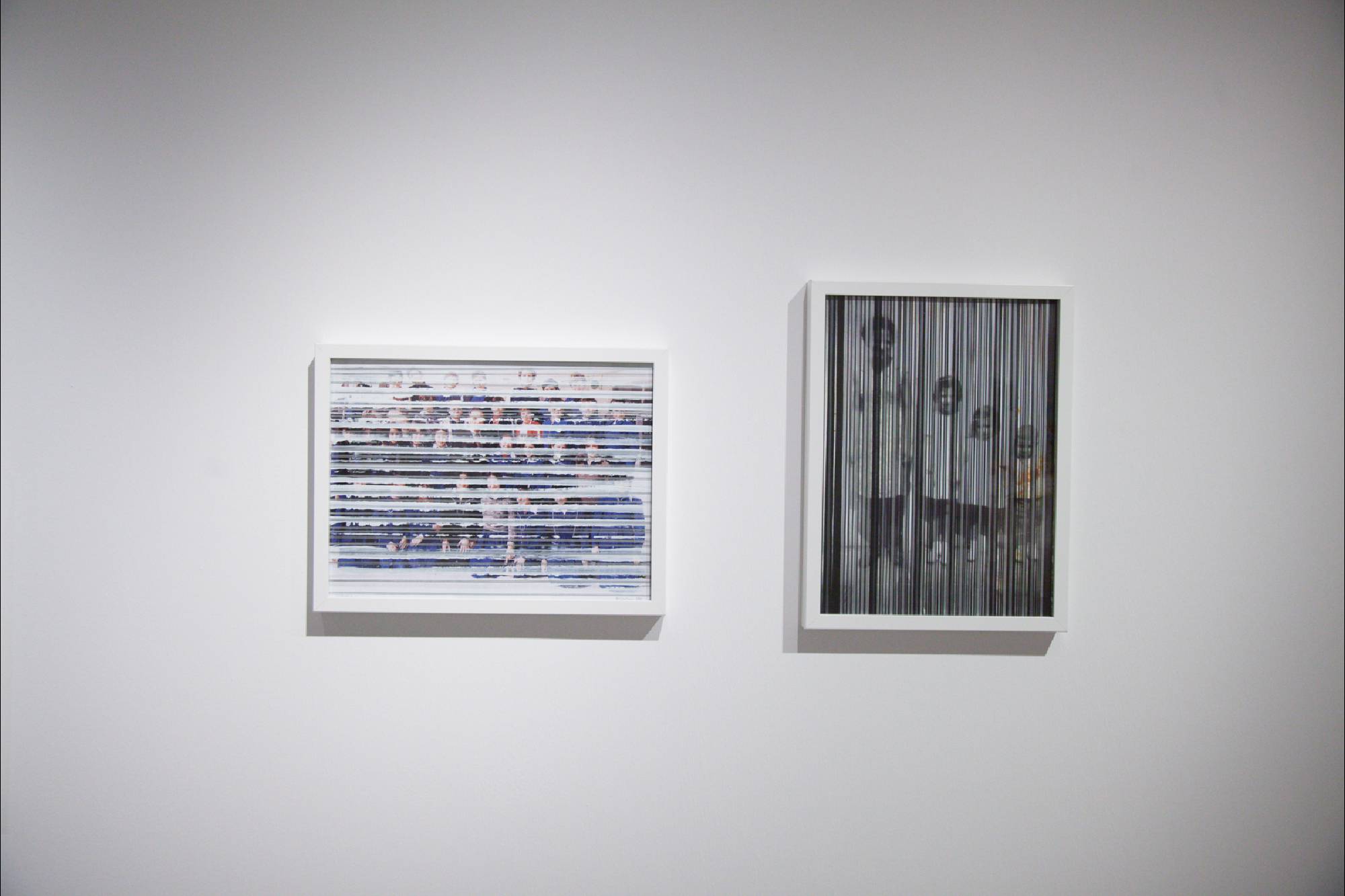 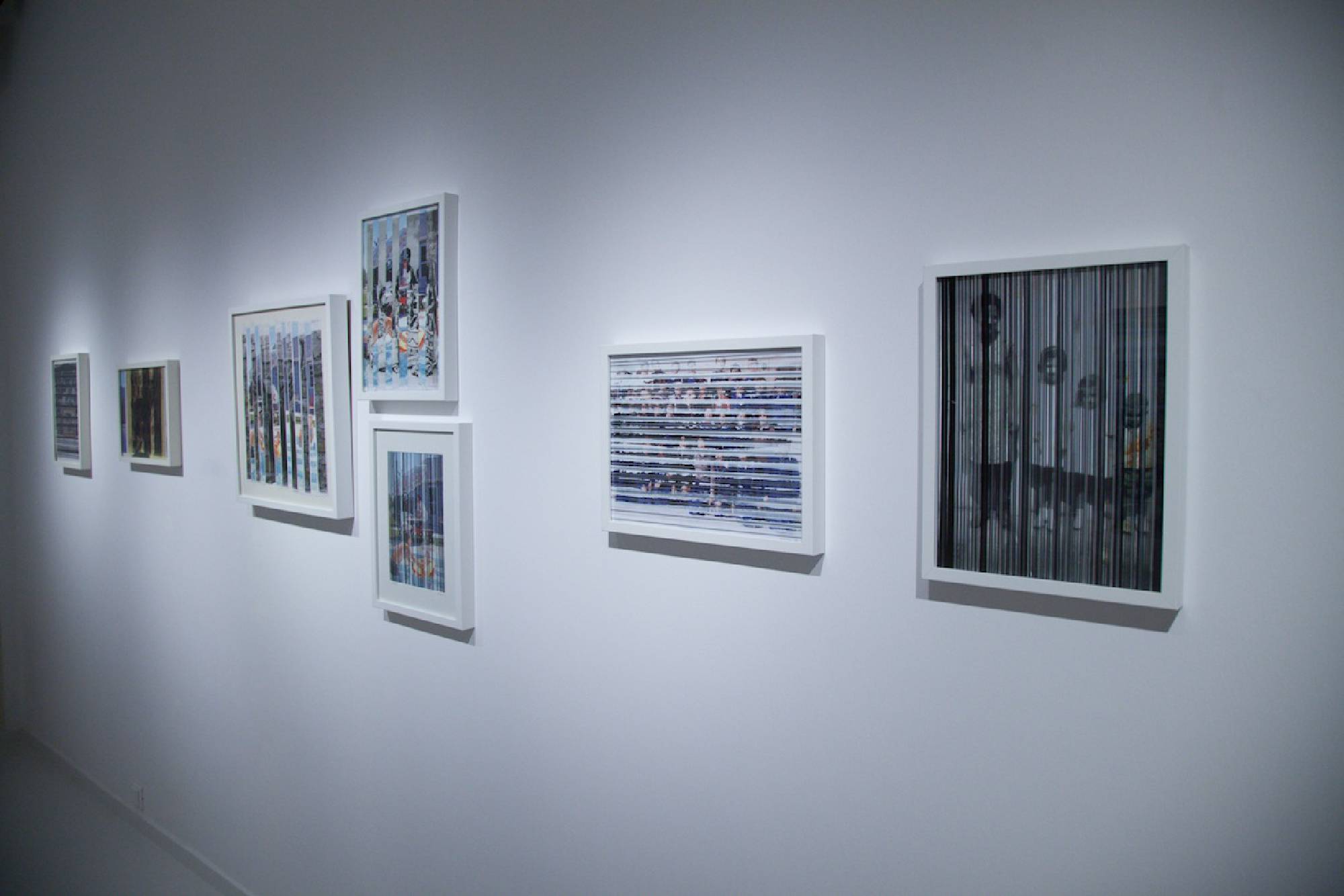 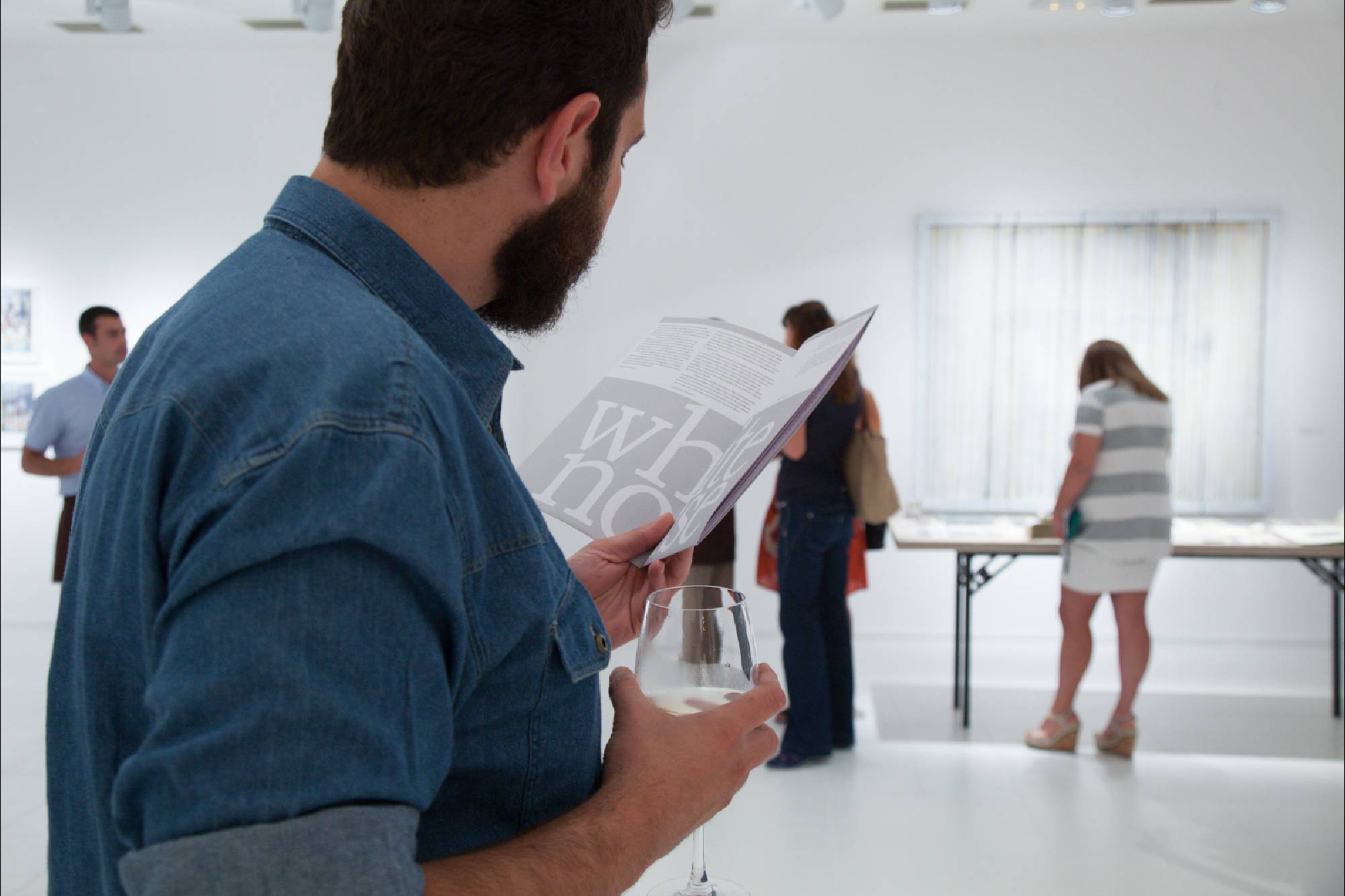 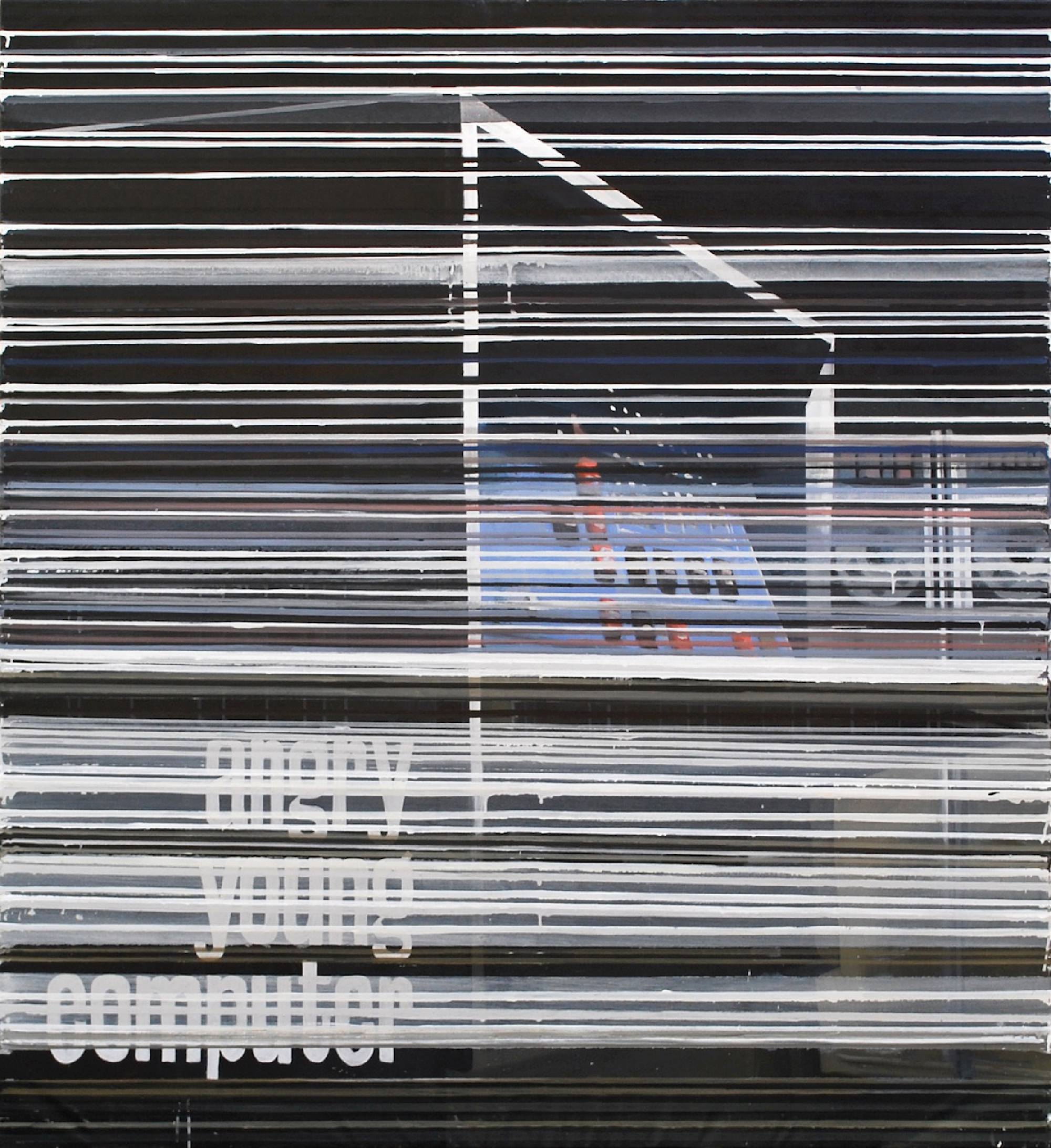