Vasilis Gerodimos creates an installation by using materials from the local area and in particular from an industrial yard with construction materials within the theme of "displacing/rearranging".

A straight line can be silence; it can be the horizon that distinguishes earth from the space above, or all those lines that the urban landscape creates, one on top of the other. Sometimes the lines are hidden, or maybe it is we that do not see them.

Always referring to the basic structural principles, Vasilis Gerodimos recreates and reconstructs the familiar forms and shapes around us into something new, often using discarded materials, adopting them for their basic geometrical form. By scanning his surrounding area, Gerodimos positions himself as an observer of the complex cipher that makes up our public sphere, where everything is affected by everything else. Not merely concerned about the physical attributes of a particular location, he also takes into account the broader context of a place, its history and identity, the relationship between the built    

environment and its inhabitants, the interaction and daily life in the area, and how all the above contribute to the specific situation of today.

Gerodimos´ installations are accompanied by sculptural paper models and collages arranged geometrically, reflecting his study of his surrounding as they initially function as the artists´ notes or sketches. Vasilis Gerodimos lives and works in Athens. He studied marble sculpture at the School of Fine Arts in Panormos, Tinos and later graduated from the School of Fine Arts in Athens. He has exhibited his work in group exhibitions both in Greece and abroad. Since 2004 he has also designed and constructed stage installations for choreographers and directors. Curation and text by Sofia Mavroudis. Additional text in the catalogue by Sotirios Bahtsetzis, art critic, curator and adjunct professor in art history.

II. While observing the position of the line in the space-landscape I note the following:

These parallel lines generate a state of tranquillity, or rather silence, a situation that is not aesthetically disturbing.

From that moment, the point becomes proportional.

It defines something in relation to the previous position. Definition.

3) The sound produced when speaking as one moves from the state of being silent to the state of talking resembles the addition of a vertical onto a horizontal. Music is written on the stave by adding verticals onto parallel straight lines.

The way the sound of modern equipment is recorded and presented (an electrocardiogram - when the heart becomes "silent" we get a horizontal straight line, etc.)

4) The man in vertical position:

The man in horizontal position:

When we want to show that we have a certain role in a space then we stand in position (a).

5) When constructing, we use a horizontal line onto which we set up all the other lines. In this way, we create verticals from horizontals.

6) Last but not least, by setting up recurring horizontals we create vertical supports. The dynamic of these supports makes up the structure of the construction, the skeleton, the scaffolding, the reproduction medium. 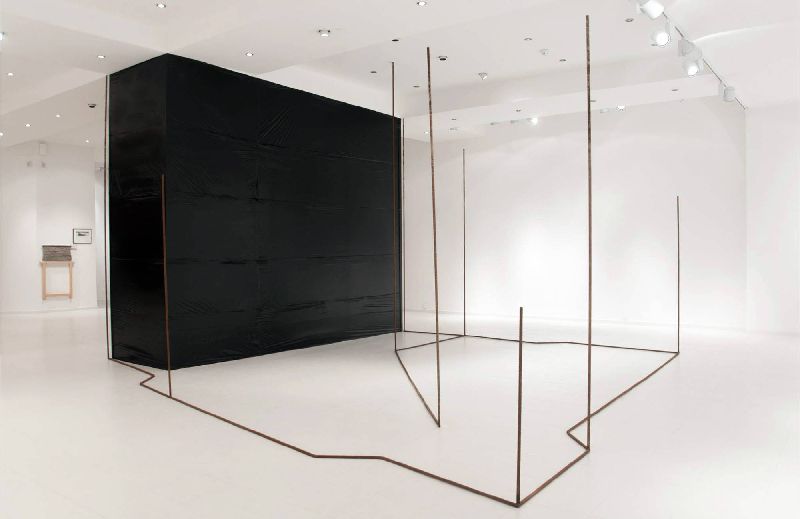 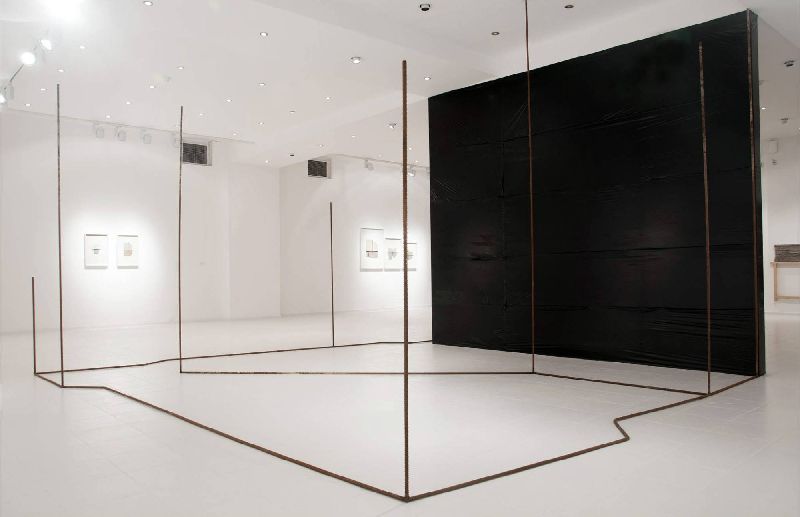 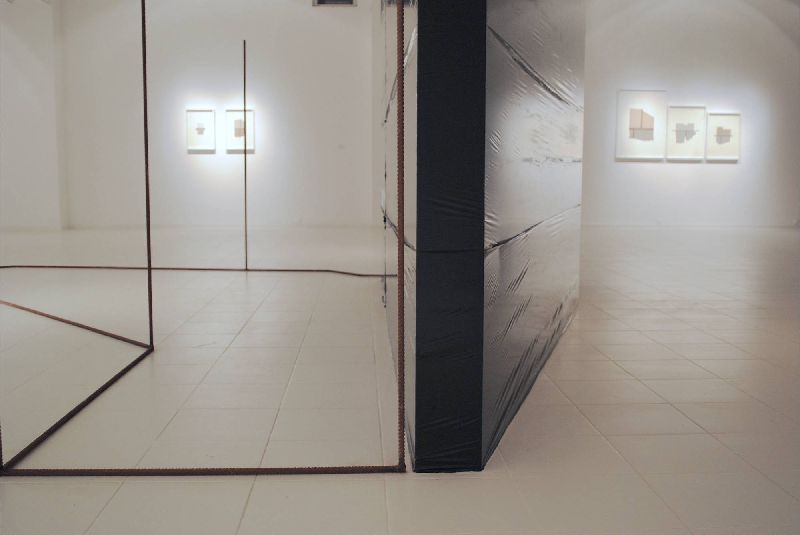 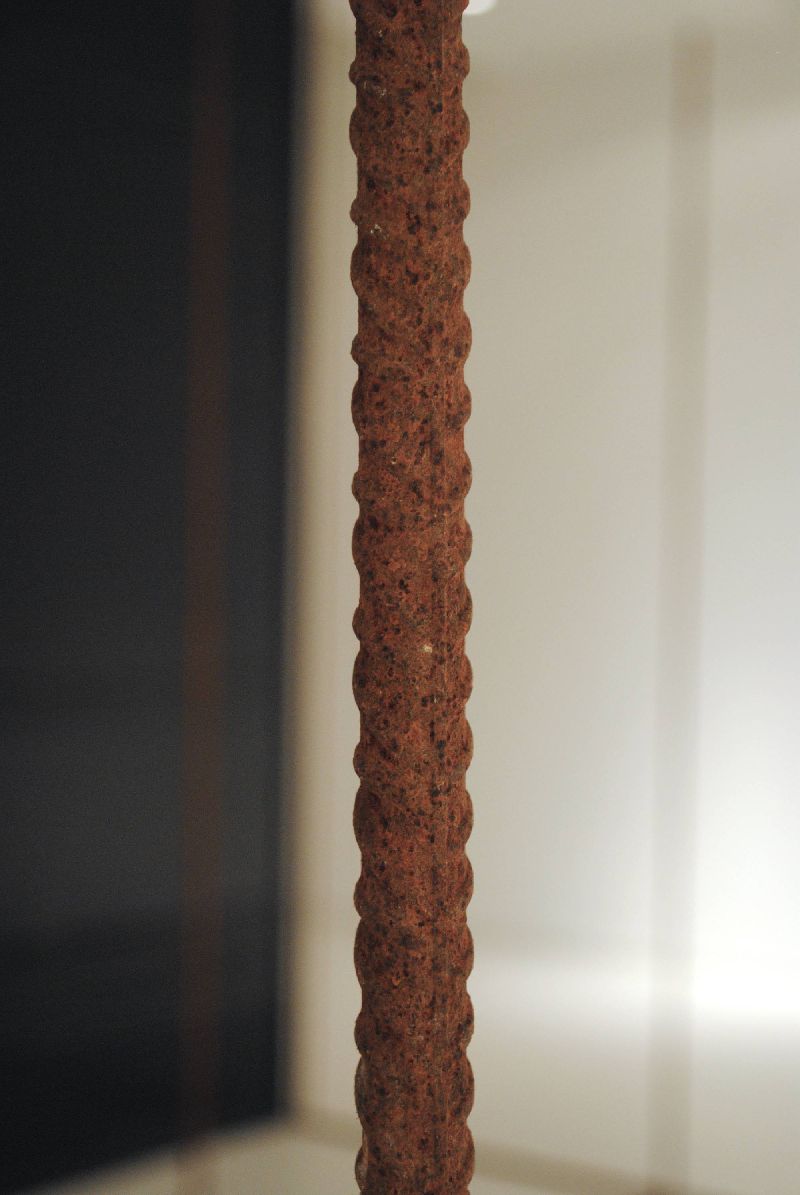 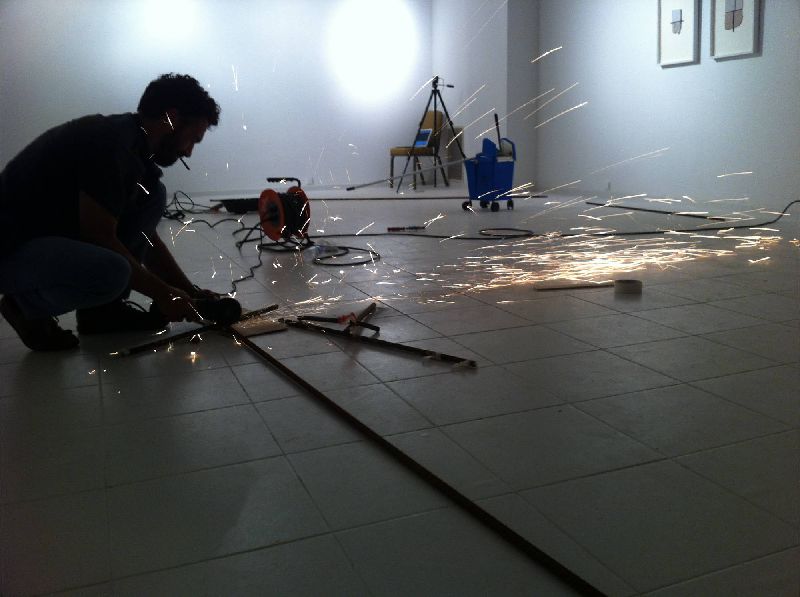 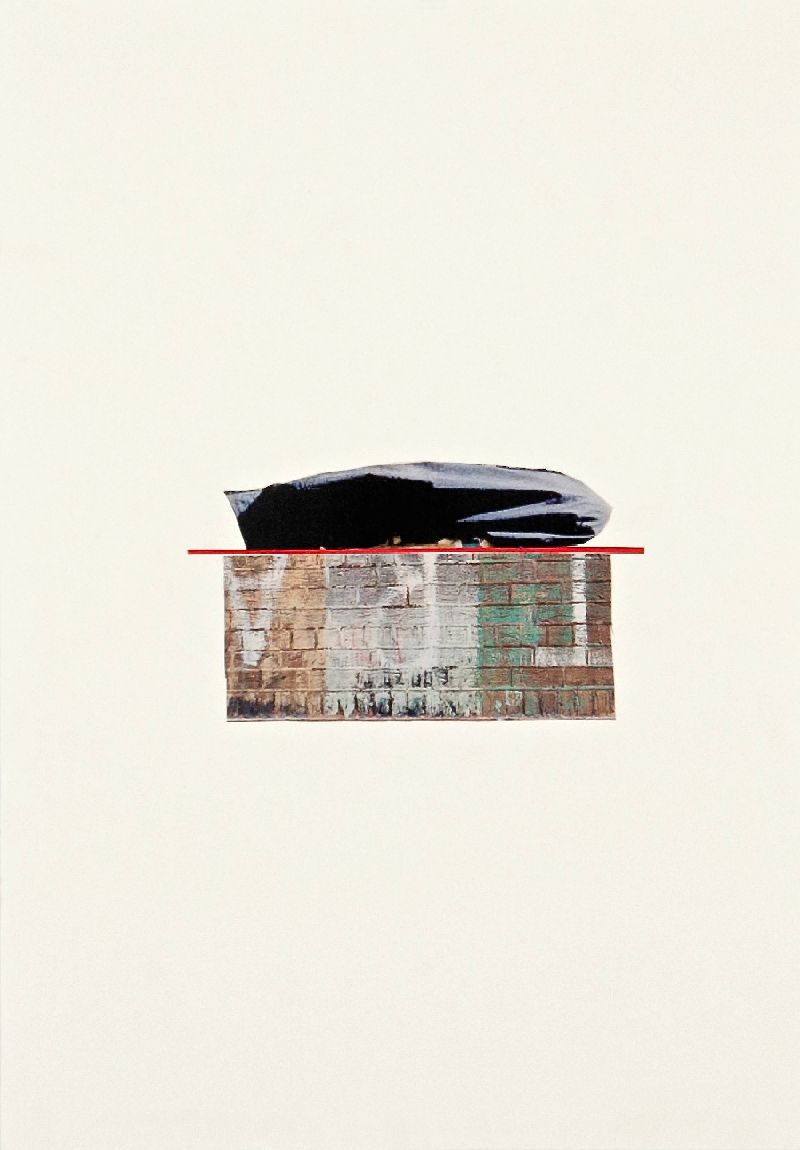 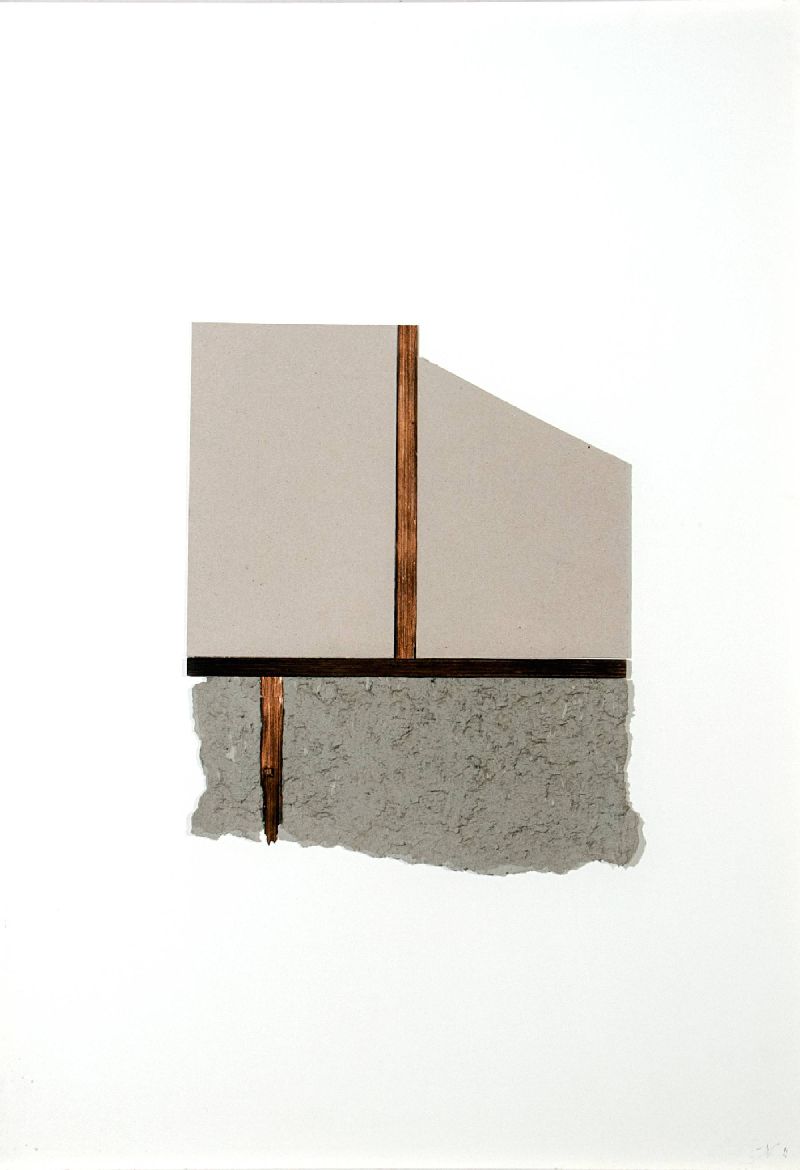 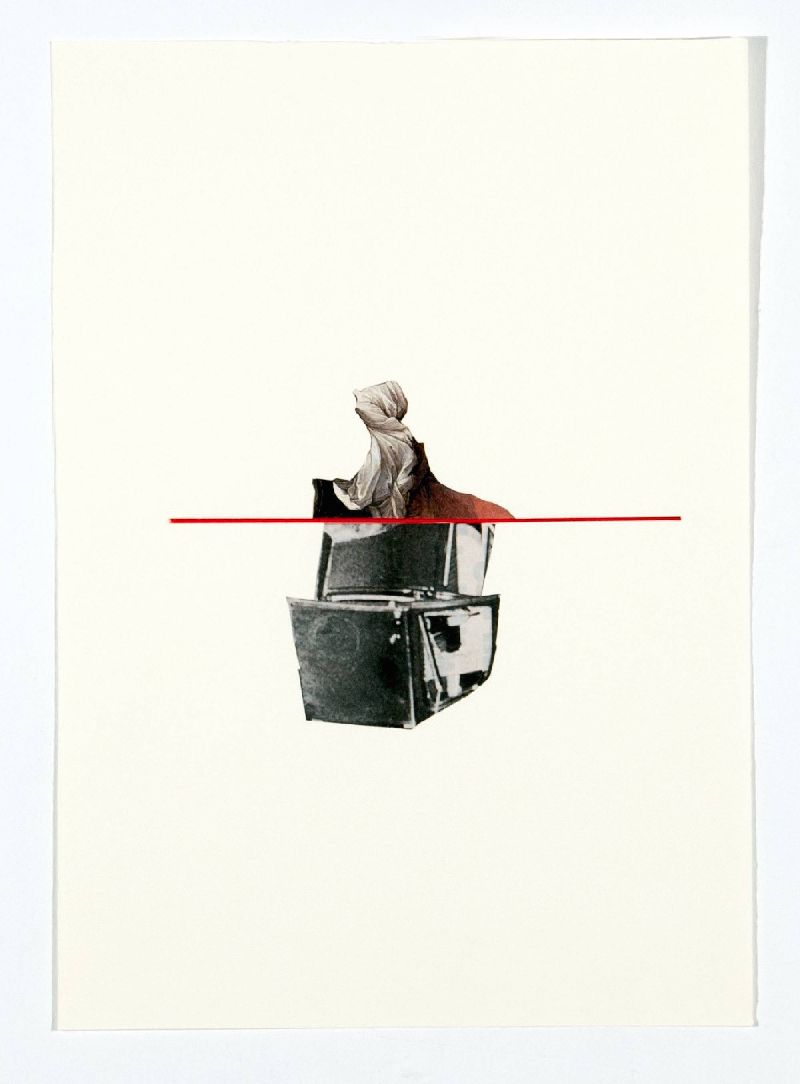 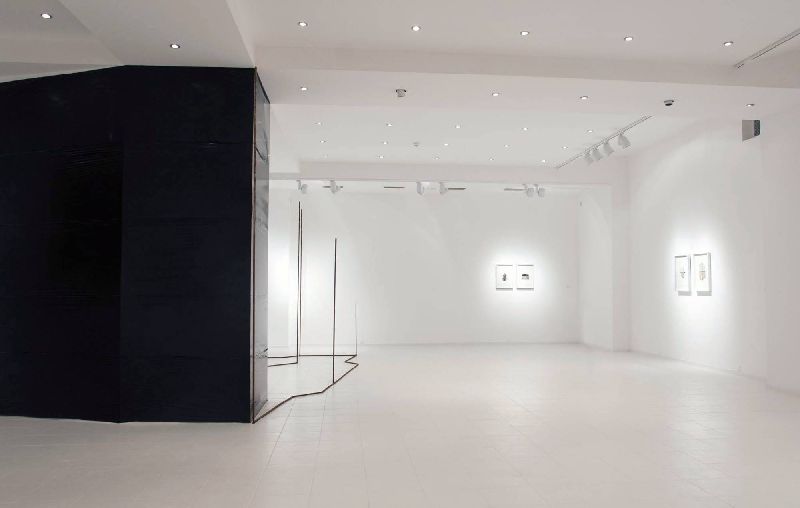 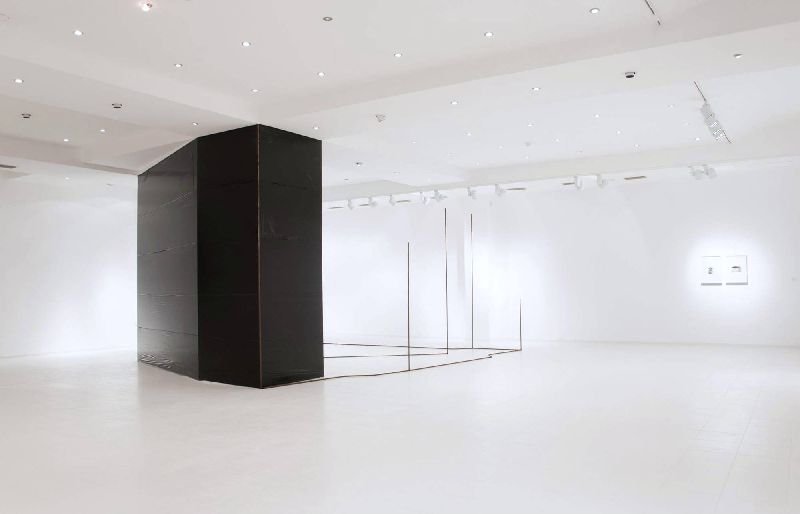 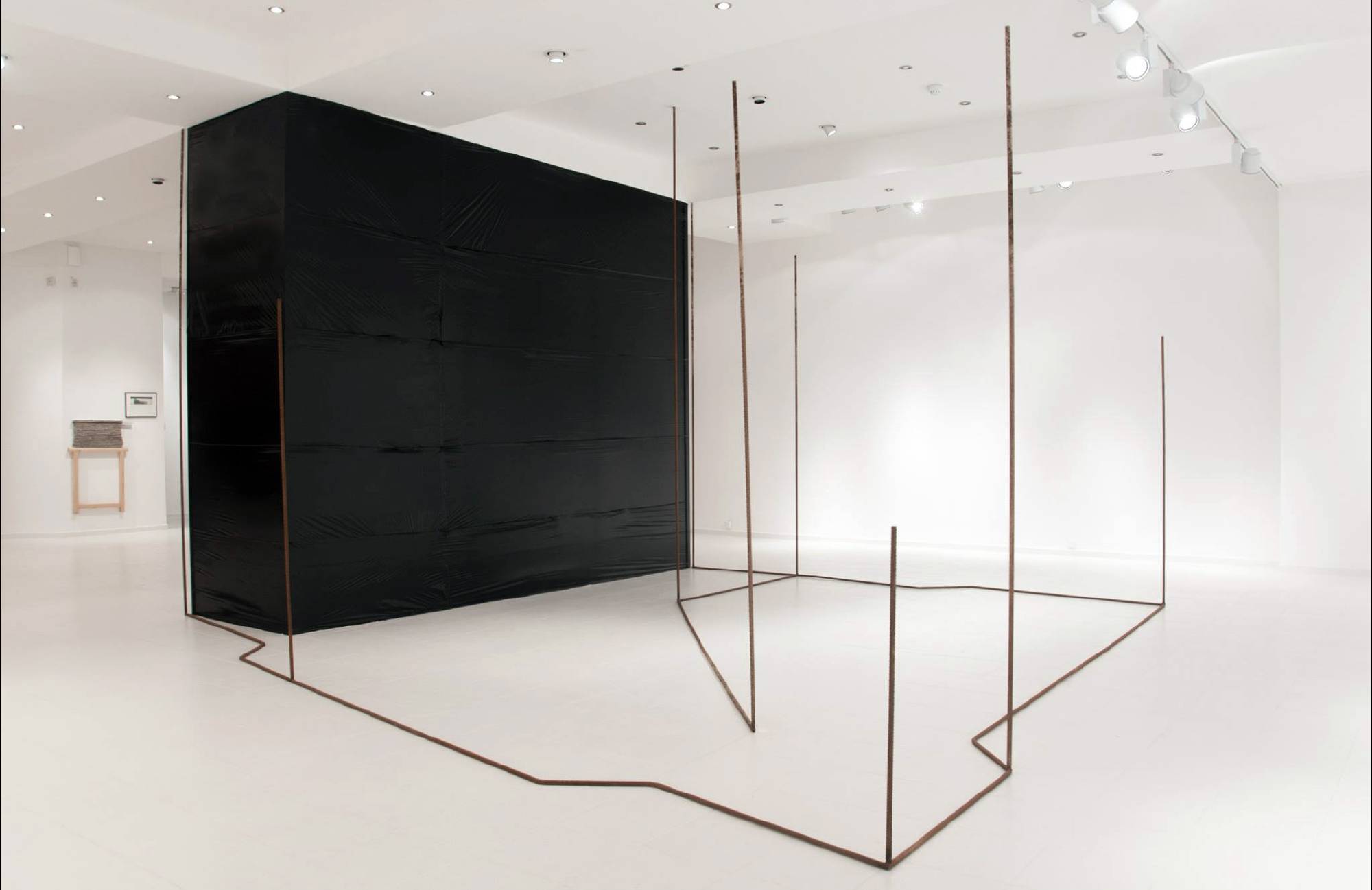 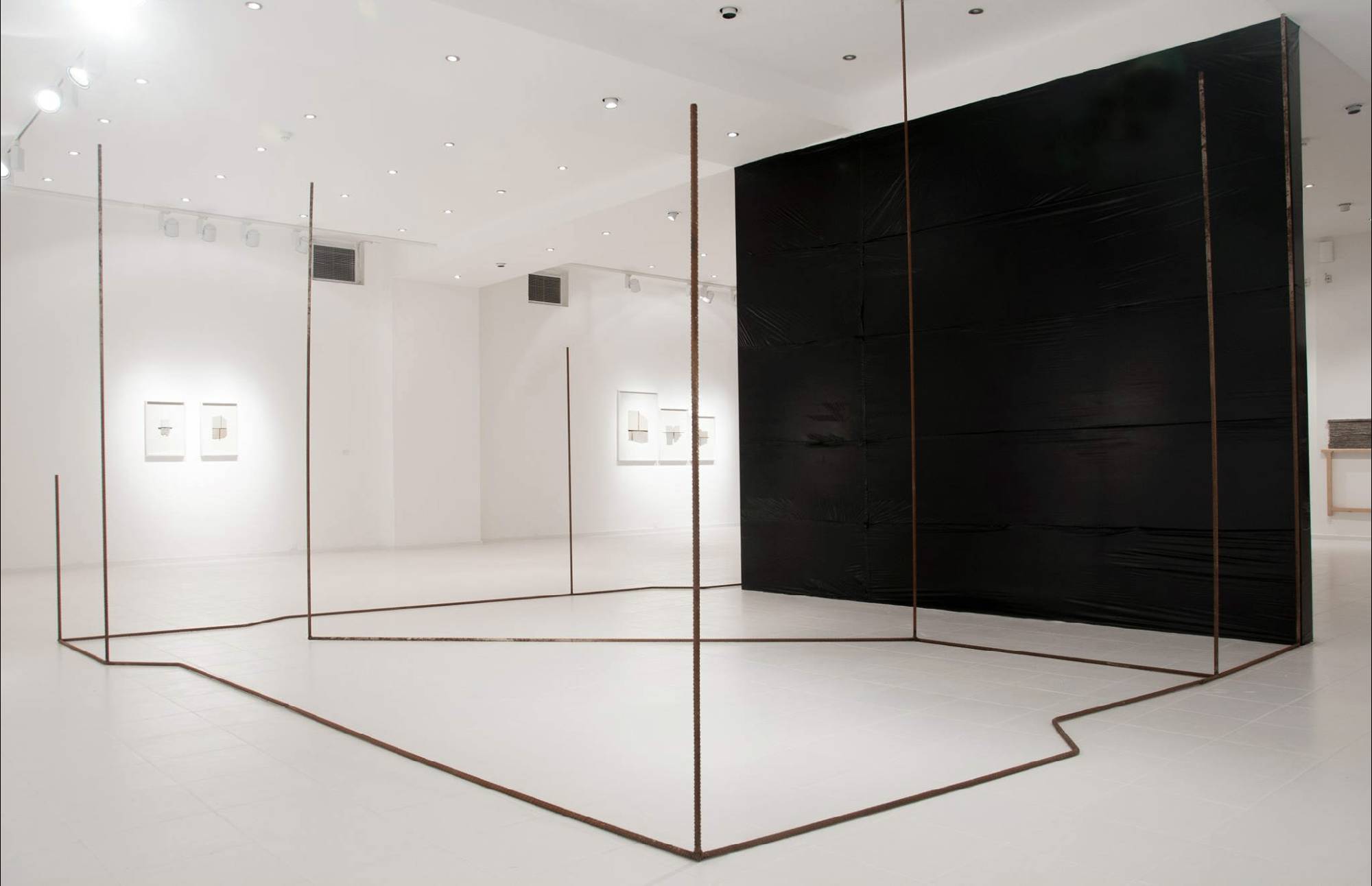 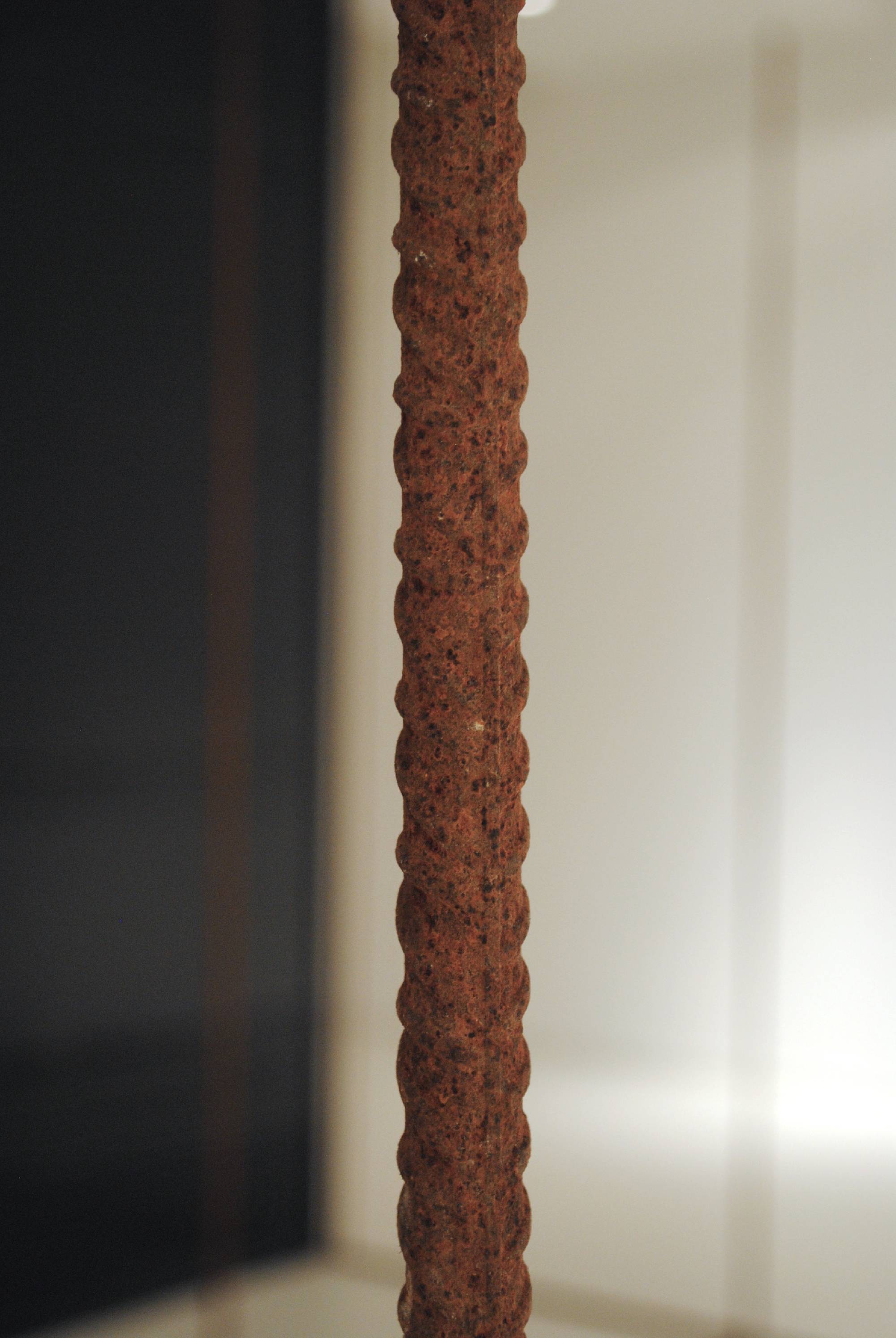 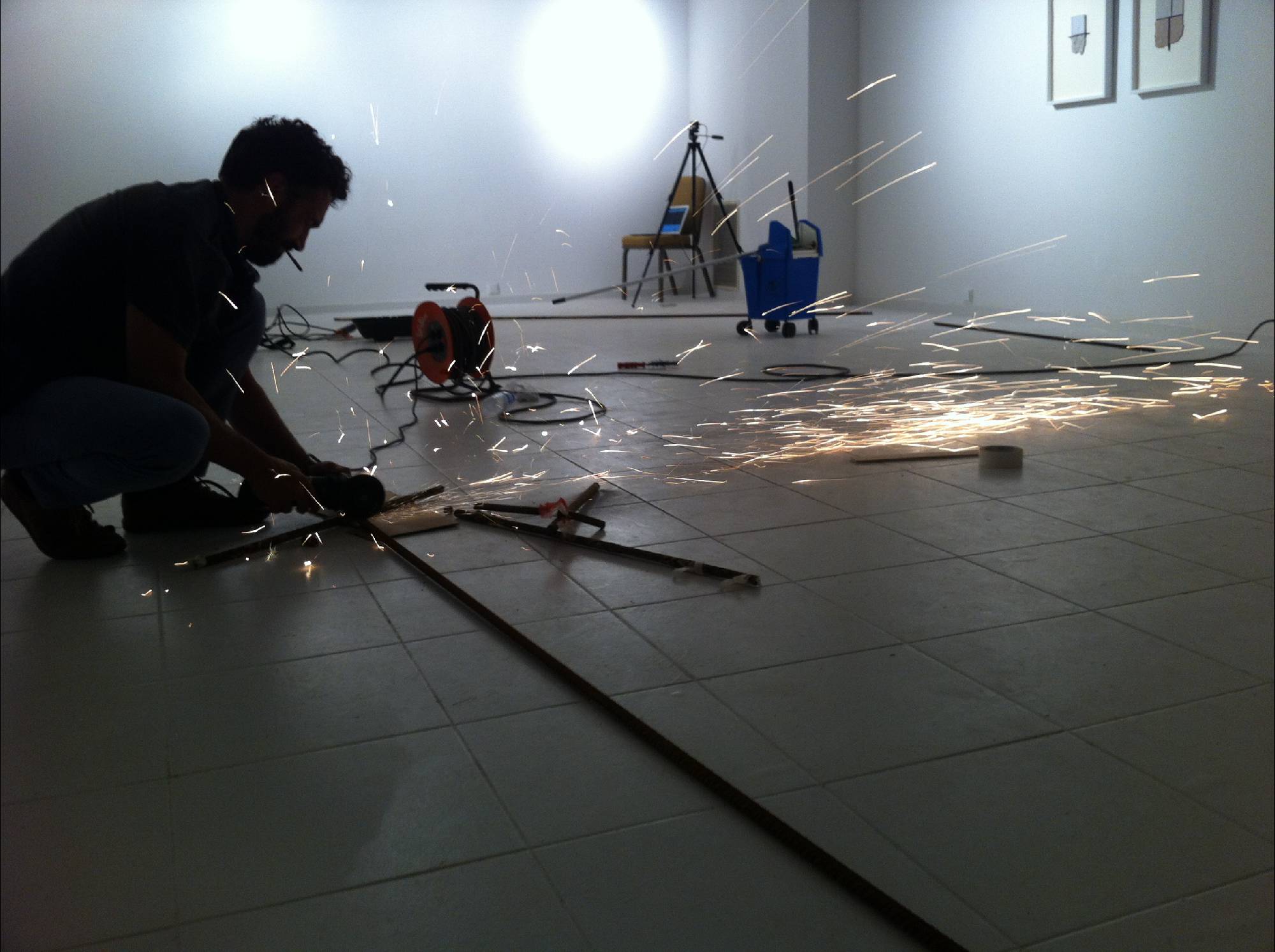 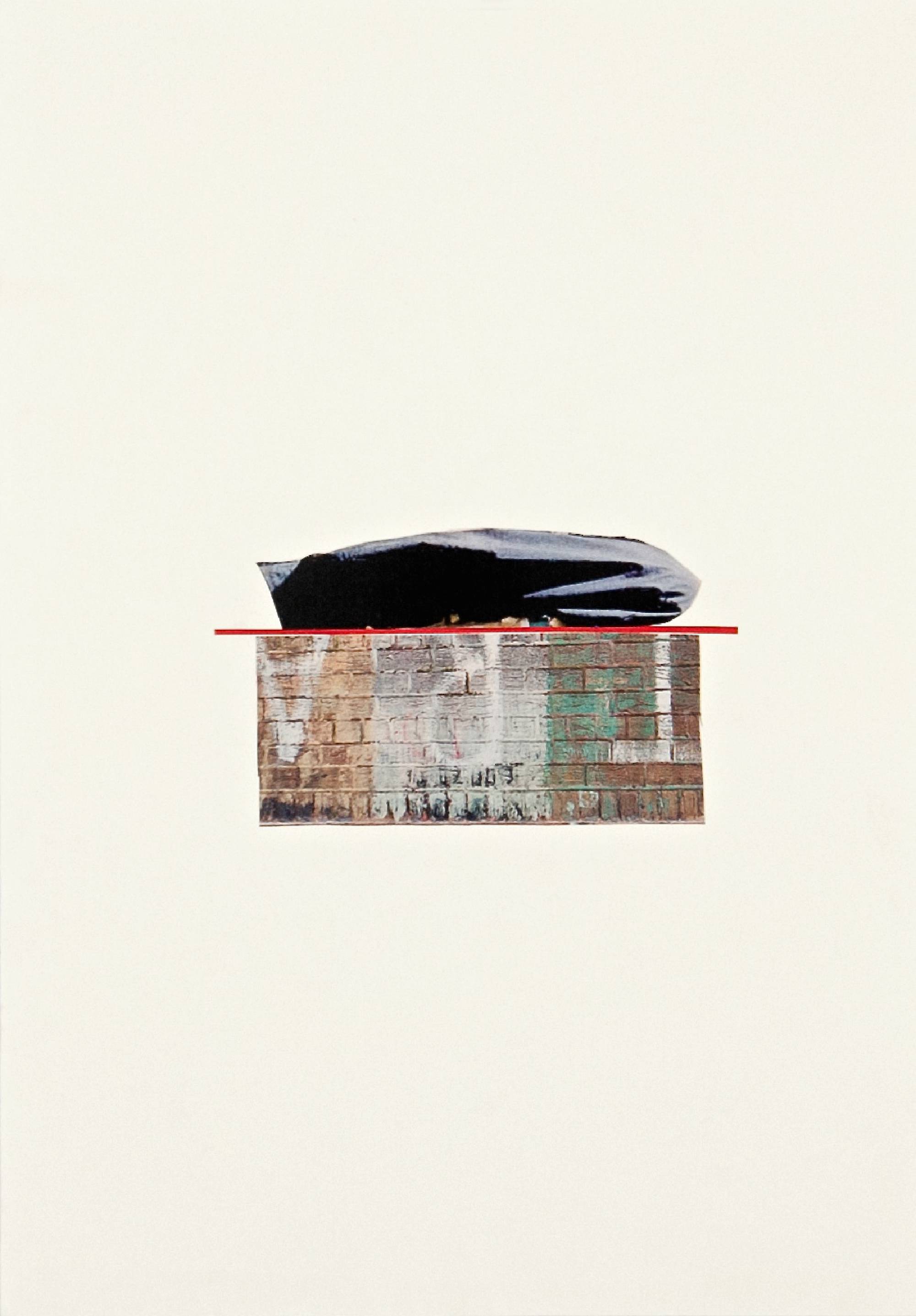 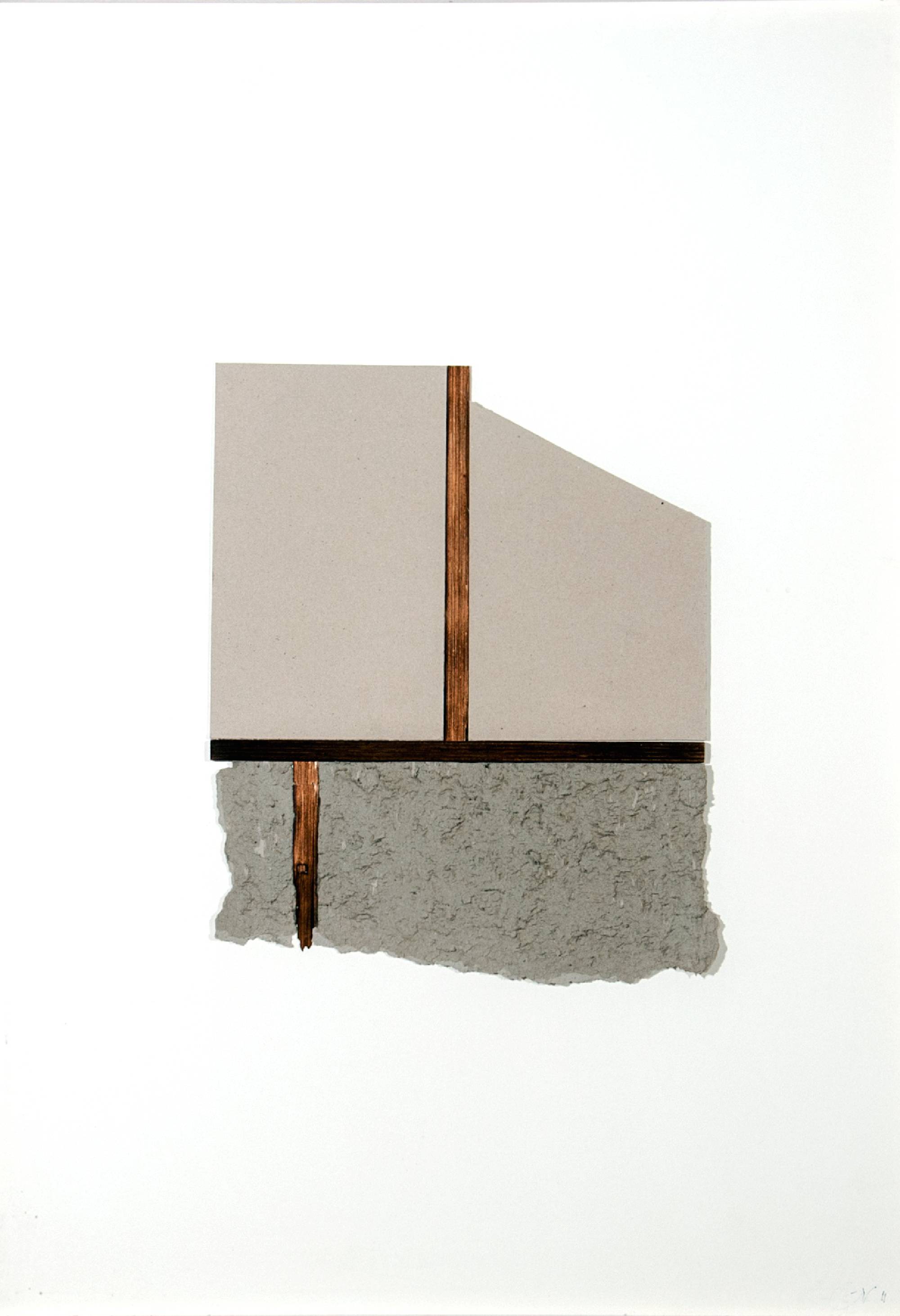 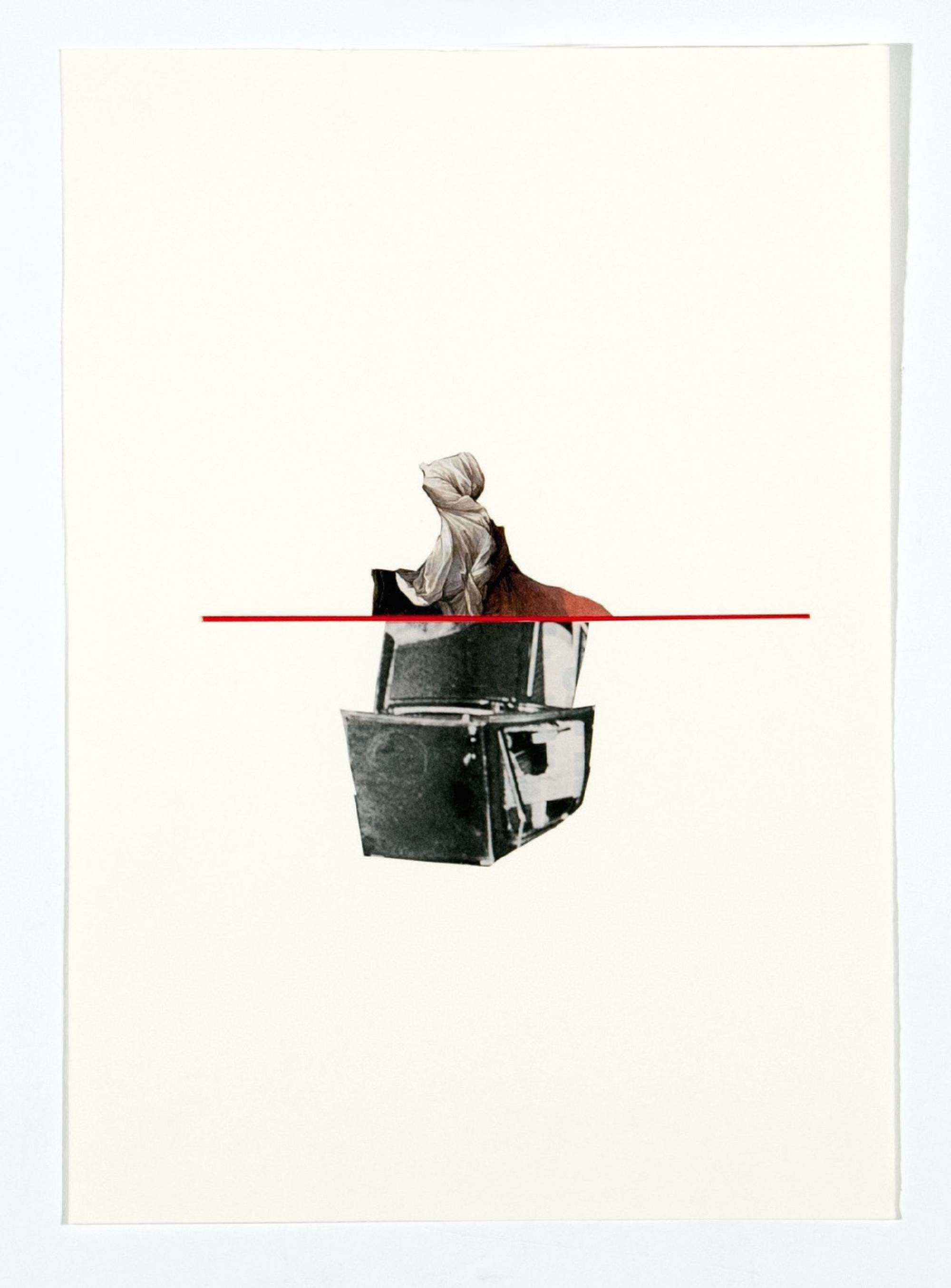 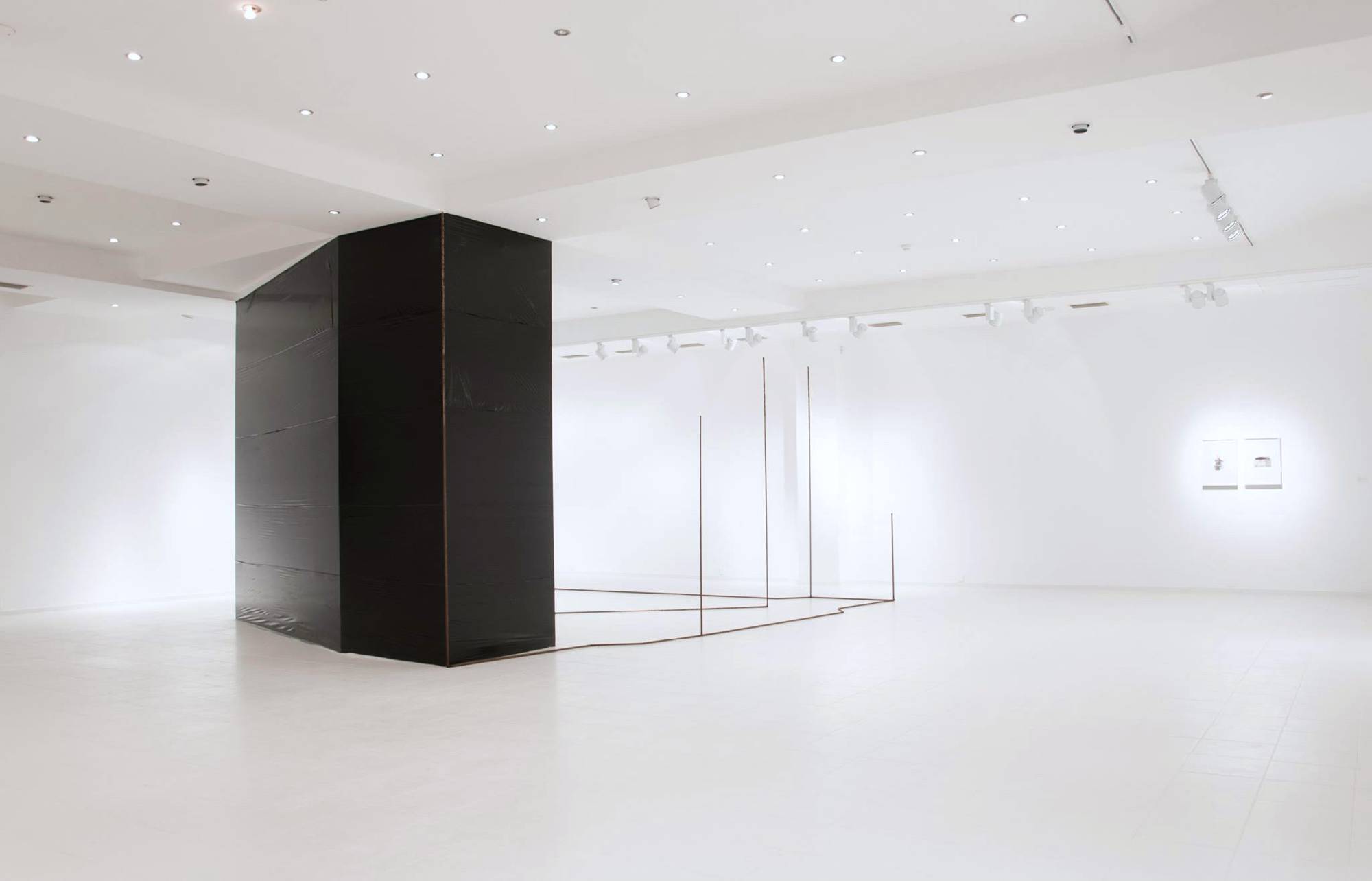