/ / Architecture + tourism + art + slow living, connections explored through the process of building a unit of houses on Crete, 2016.
/ / Art & Crisis: Working as Curator in Greece - talk given at Minibar Artist Space in Stockholm in September 2014, a Foxhole meeting organised by Valeveil, a Scandinavia-American curatorial node and publishing press.
/ / Part of the curatorial exchange Athens-London 2014, organised as partnership between NEON Athens and Whitechapel Gallery, London.
/ / Member of the artistic committee of the Municipal art gallery of Chania, Crete, between 2014- 2016.
/ / Test-run of Curare art´s artist-in-residency program in 2012. Believing in the time-in-between or the pauses being as important as the times of production. The Swedish-Norwegian artist Signe Johannessen tested it for us.
/ / Exhibition consultant for the organisation ABF, Stockholm, and part of a research team for YAPP, through Botkyrka Konsthall, Stockholm, 2012. 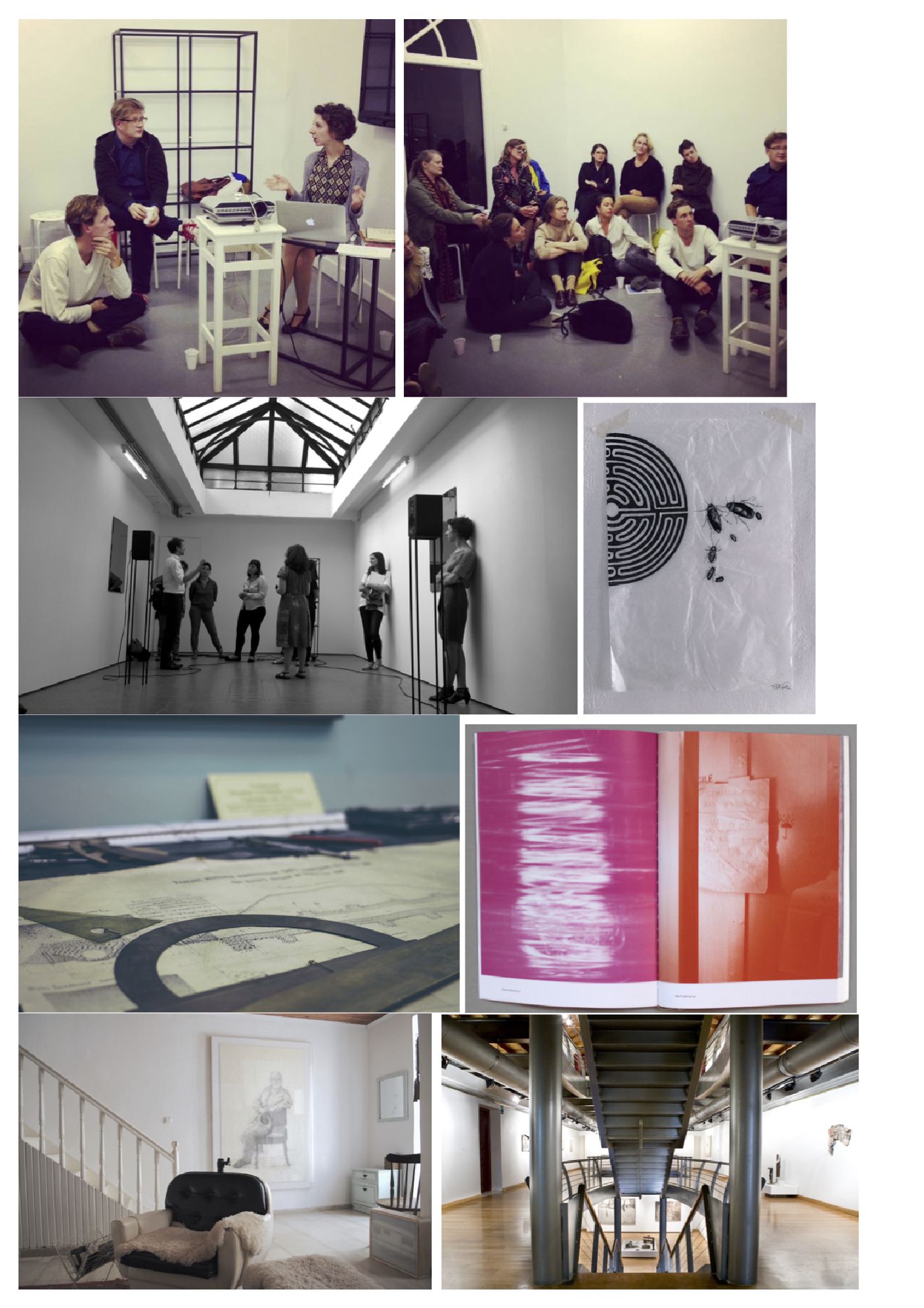