Project: Gravity is a mistake

GRAVITY IS A
MISTAKE

We have been told that although the force we call gravity has not been directly detected, there is indirect evidence for its existence. Detectors do exist, but have not yet succeeded in detecting such phenomena.

We don´t really care of what is real or imaginary. We want to believe that we find beauty in the harmony of geometrical chaos.

Six artists and artist collectives interpret the capability of us understanding and taking control over the impalpable of our world. By spinning people around, overcoming our senses or our memories, violating boundaries or just being incomprehensible, this exhibition questions what we take for granted.

It is said that everything that is important on a large scale, like the planets, the stars and the universe as a whole, is essentially based on the theory of gravity and concepts of what it is and how it works. Being the least well understood of our fundamental forces, theories on gravity are primarily based on observations and empirical guesses, like all other phenomena. If gravity does not exist then our understanding of the galaxies and the structure of the entire universe could be wrong.

Apart from the bent or distorted space that is created by mass – that since Einstein is the closest to an explanation of gravity we have – this is an exploration of space, as in a physical or abstract area that everything exists in, along with time.

Basically, everything in our world is about space and time, as all events take place in a particular point specified by its time and place – and when that particular time passes it is transformed to a new moment again.

This is the basic understanding of our world turned into a formula, a law or a theory, somewhere by someone with high grades in advanced mathematics.

Gravity in the context of this exhibition is only an example of the impalpable nature of things that we humans actually are capable of understanding through our abstract consciousness that make us aware of ourselves in the world. We recreate ourselves and our surroundings, and memories not only make us who we are, but also help us to keep adding information to a continuous development of knowledge.

We create formulas, laws, complicated theories, names and words to make the world understandable and in order to be able to grasp the ungraspable. We manage to take control, create something within it and of it. And then communicate it. It is like a friendly boxing game of the tangible versus the invisible.

How much of the world as we know it is subjective and created by ourselves and how much is de facto “truth”?

“A Zoo of Surfaces” is a piece sprung from the moments of coherence that can occur while surfing the internet. It is an exploration of the web as an astral or parallel dimension, partly detached from the boundaries of the physical world. The piece consists of a video that merges three particular web sites, almost like digital archaeological discoveries, forgotten in an anonymous but public limbo: a site that presents geometric figures that rotate for ever until internet crashes, a discussion on the laws of nature that should be regarded as habits of nature, and a you tube clip with the song “Beautiful being” by Eastern Sun. An accompanying pdf publication further investigates the context put forward in the video. Nautofon is an artist collective and publishing house.

Though physically based in Stockholm, Malmö and New York, Nautofon continues to explore the new and immaterial possibilities of the internet.

Blind Adam is an ongoing art project by Thanos Kyriakides, debuted in 2007. A physical visual impairment challenged him towards a new vision, a new way of communication. By feeling his way to a new perception of the space and the architecture of the body, Kyriakides’ hand-knotted wool yarn redefines what we take for granted and forms creations that provoke our senses. By transforming the body´s silhouette to airy phantom lines, the distinction between body and garment becomes unclear, leaving marks like drawings in the space. With a language of his own, Kyriakides creates images for more senses than the visual.

Thanos Kyriakides participates with the project Blind Adam in exhibitions world wide, like in Paris, Cyprys, Italy, Athens and the US. Starting as a fashion editor, he now collaborates with prestigious galleries for his art projects.

By mixing the present with the past and herself with her grandmother, Lambrini Boviatsou examines the elusiveness of memories through objects, that are the only physical proofs left when someone close to us has gone. Sometimes these objects mean a lot to us, almost like they have taken over the human energy and become so much more than only utilitarian objects, but tell stories about history, culture, humans and their time on earth. Boviatsou´s installation is as much a tribute to her grandmother as it is about human relationships in general, with their intangible and imperceptible feelings that evolve between humans and their constantly changing and developing nature. It really is an installation about Boviatsou herself, and her attempts to stabilize an otherwise unstable moment of reflection.

Lambrini Boviatsou´s research on reflections have taken her through five solo exhibitions in Greece and Italy, as well as awards and participations throughout the world, and her work can be found in both public and private collections.

As a founding member of the “Alliance of Trustworthy Scientists”, the Institute of Centrifugal Research (ICR) is since 1976 the world´s leading research laboratory in the highly specialized field of spinning people around. In Till Nowak´s short film we see Dr. Nick Laslowicz, founder and researcher of ICR, explaining about the experiments that scientists have conducted with amusement rides, in order to study their effects on the human brain. In one incredible amusement ride after another, Dr. Laslowicz takes us on an amazing journey where everything is possible and no physics can stop the conviction that G-force can make the world a better place. “The mistake is in nature…”, says Dr. Laslowicz, “…gravity is a mistake.”

With more than 25 awards, the “Centrifuge Brain Project” has travelled the world as a creation of Till Nowak, artist and filmmaker based in Hamburg, where he works in his own computer animation studio ”frameboX”. Working with light installations, video and photography, Nowak´s work has been seen presented in solo and group exhibitions world wide.

George Avgeros’ drawings are not possible to capture through photography in a way that would give them justice. The depth and the space that his fine charcoal lines create, provides a glimpse of another place, somewhere else, almost out of this world. The detailed complex composition of the branches and the roots of a tree that stands proud up in the air but is at the same time steadily rooted in the ground, is almost too alive to be created and controlled by someone’s steady hand.

Born in Chania and still living here after his studies in Paris, George Avgeros’ sculptures, constructions and drawings are well known to the Greek crowd. Drawings in black and white often combined with relief, are dominating his work lately, and throughout his long career, his work has been seen in numerous solo exhibitions all around Greece.

Manousos Chalkiadakis’ balloons creates an obvious contradiction in its material and theme. Each being carefully handmade of ceramic, they are the perfect container of air, like a moment of captured space – just like ordinary balloons. Their stretched surfaces are fragile for other reasons than the rubber ones that would break on the tip of a needle. Violating the boundaries of basic physics, these ceramic balloons unquestionably do fly.

Working with both contemporary and ancient ceramic techniques, Manousos Chalkiadakis is well known for his ceramics, but also for his paintings. His home and ceramic studio in a traditional Cretan yard in the village Paidochori is much visited. Chalkiadakis participates in exhibitions in Greece as well as abroad and is also the co-founder of the popular gallery Tzamia-Krystalla that had initially opened in Chania and is now located in Santorini. 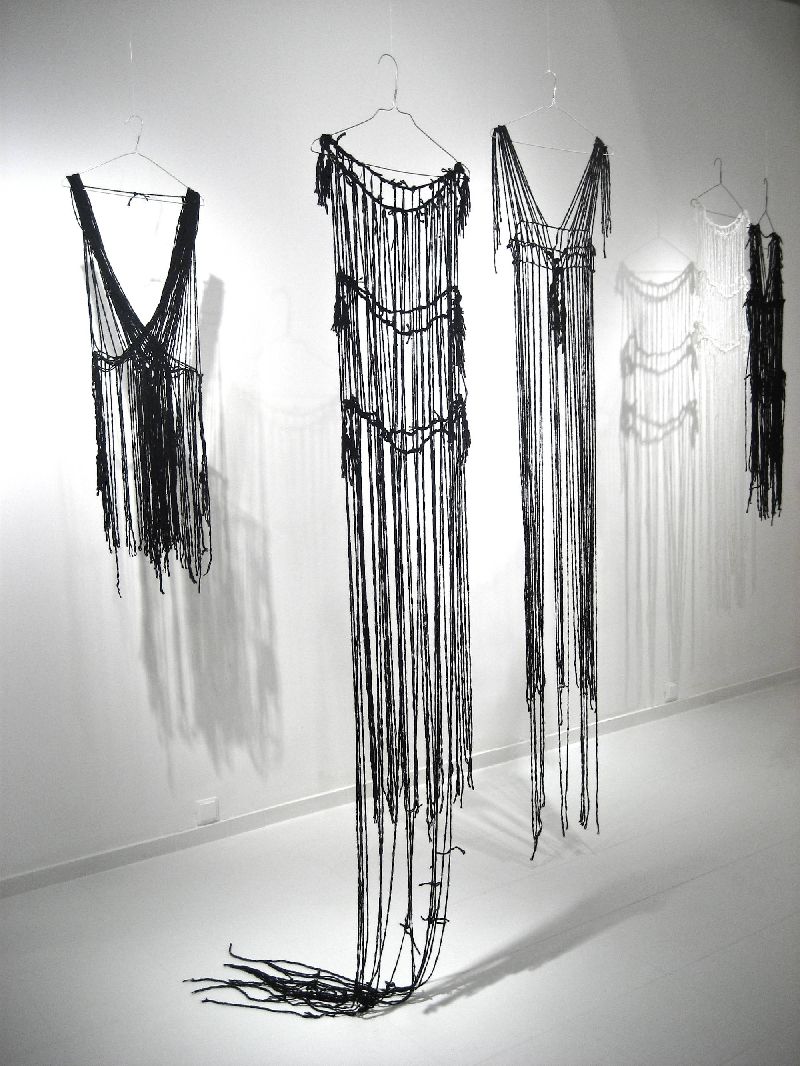 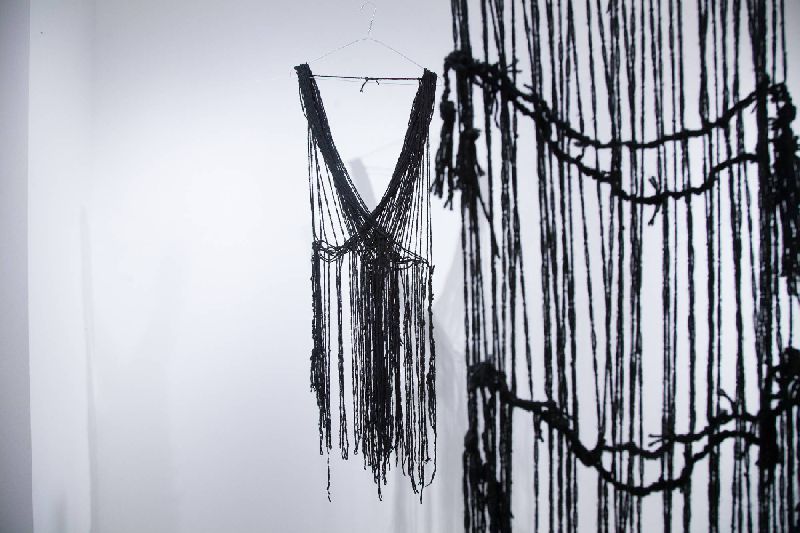 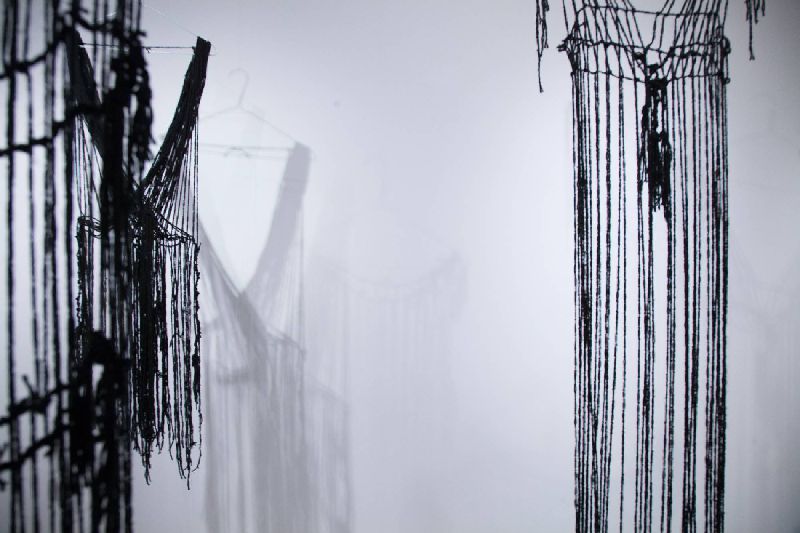 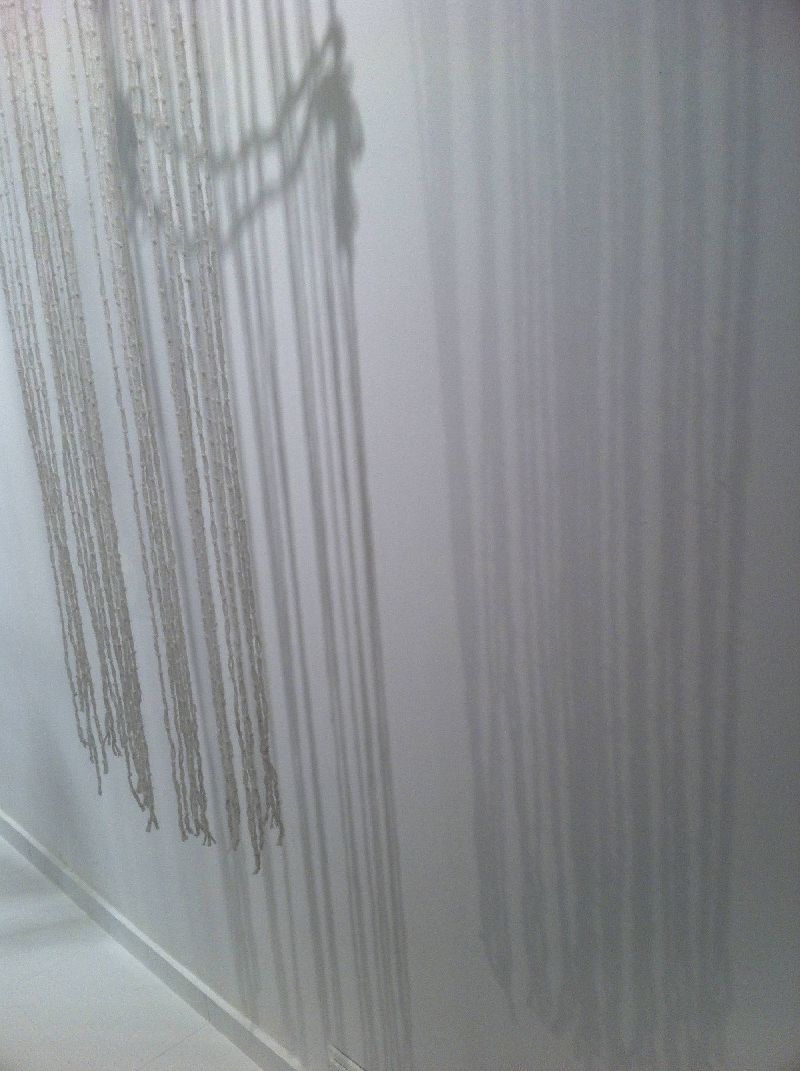 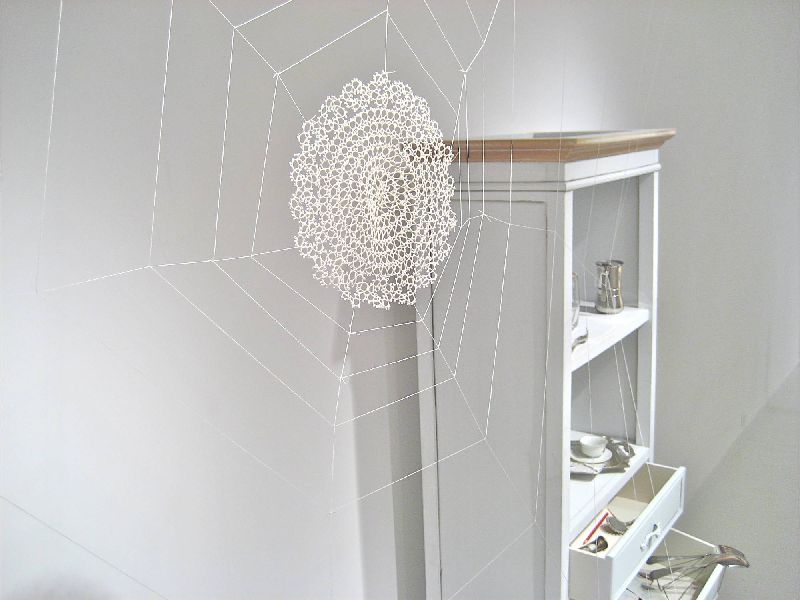 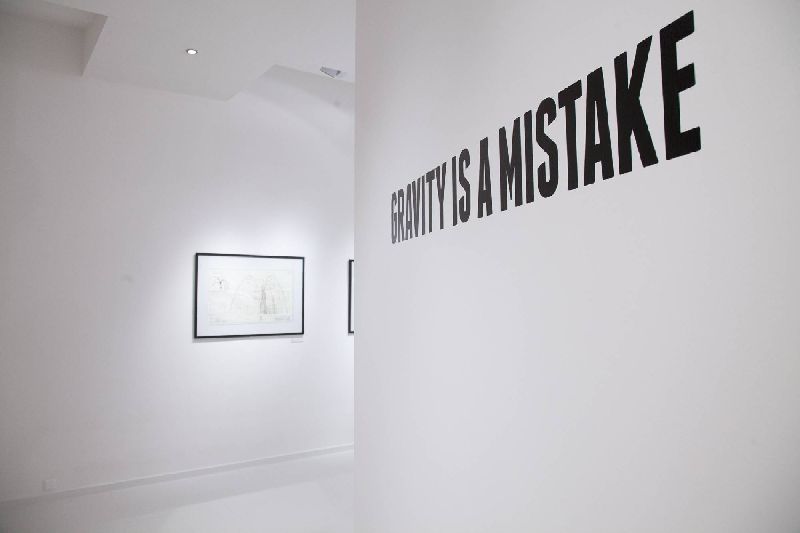 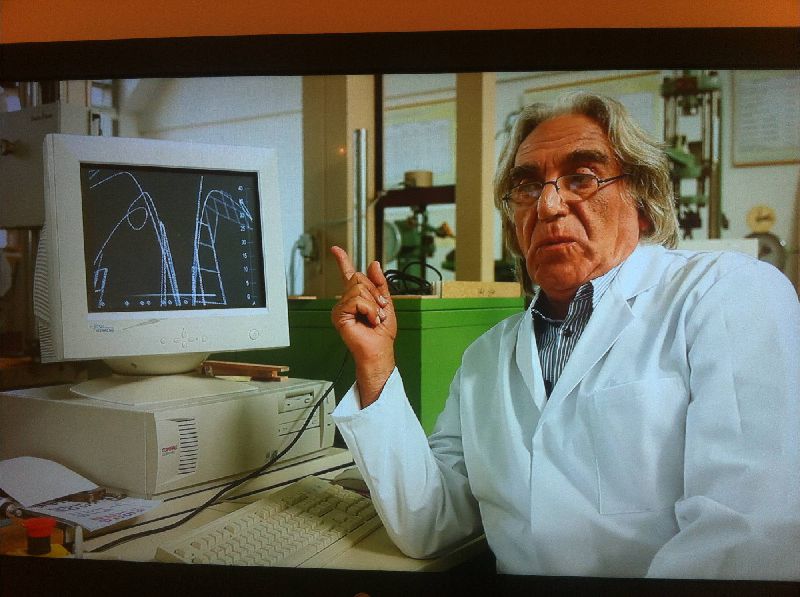 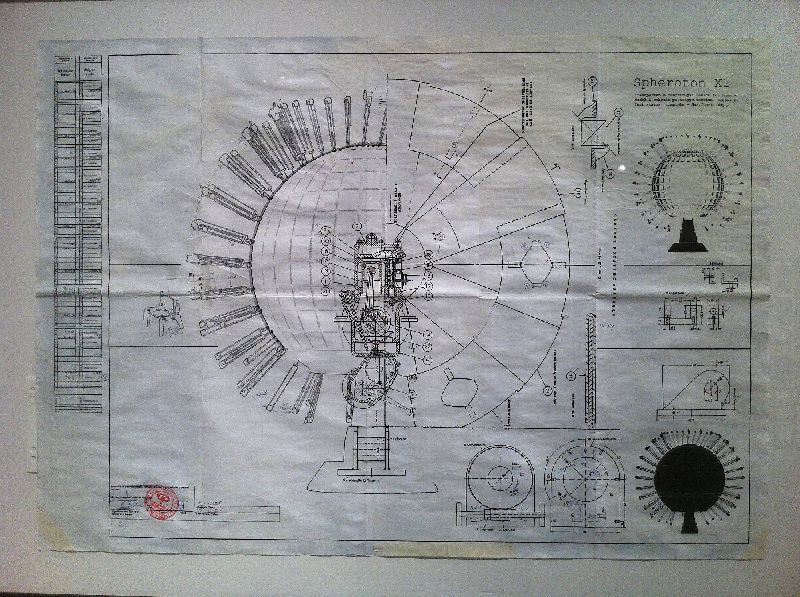 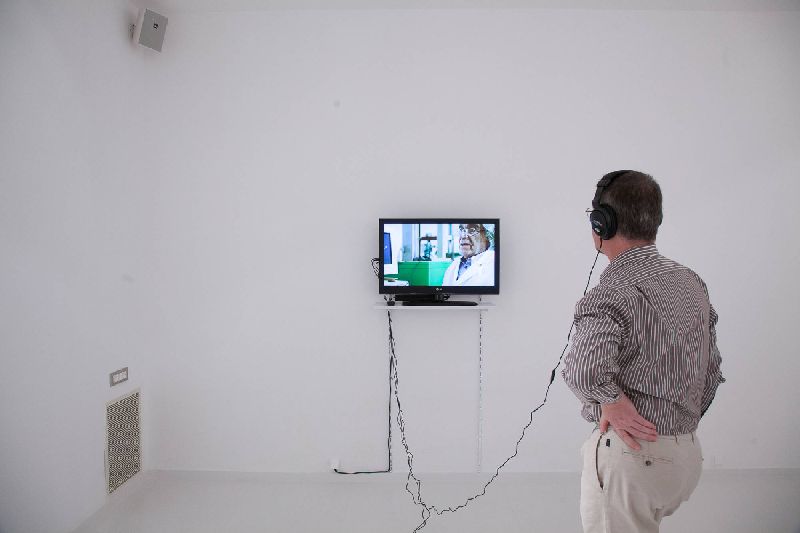 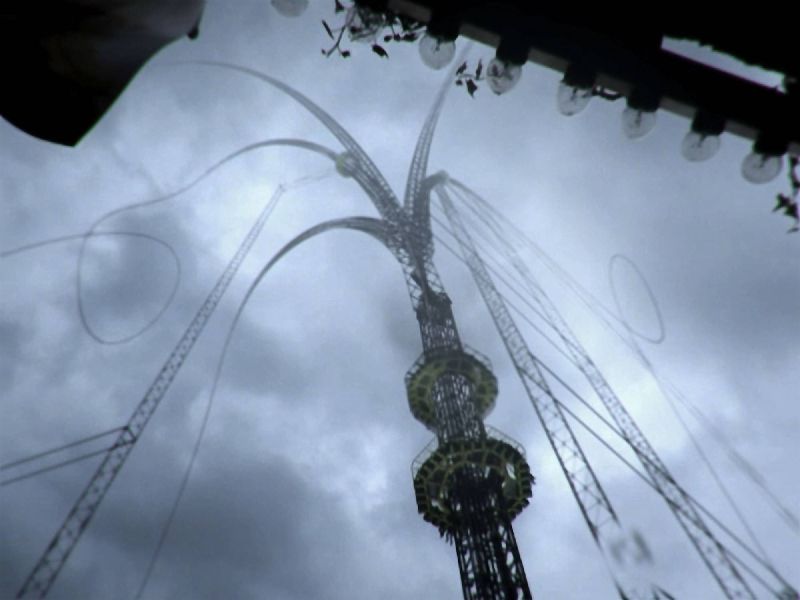 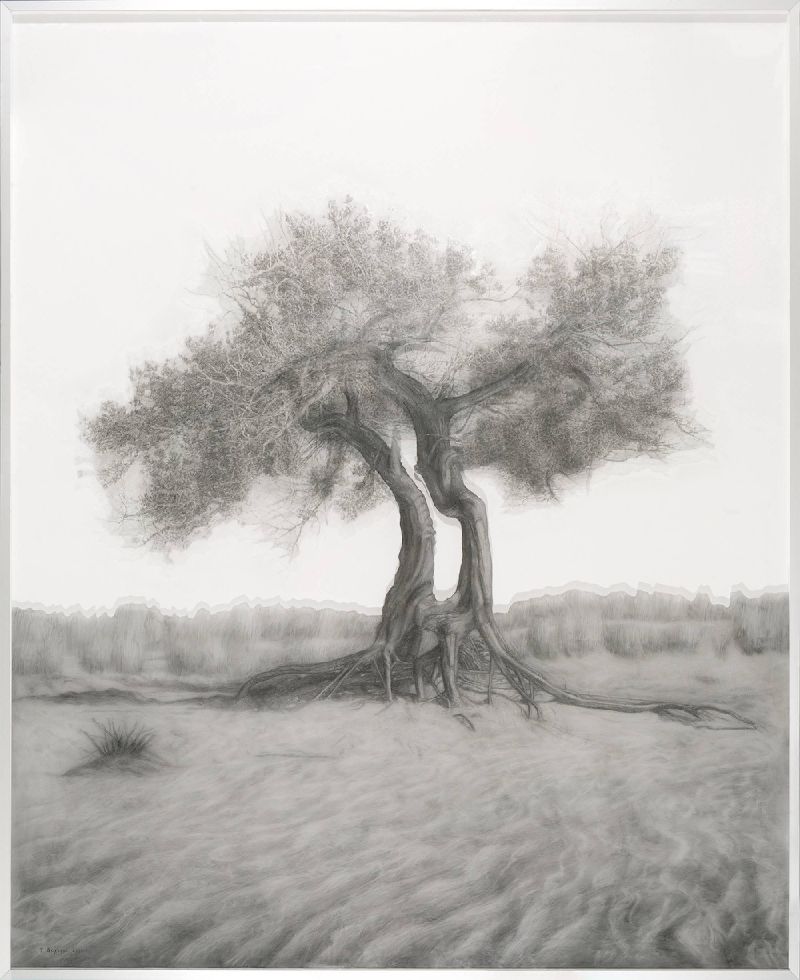 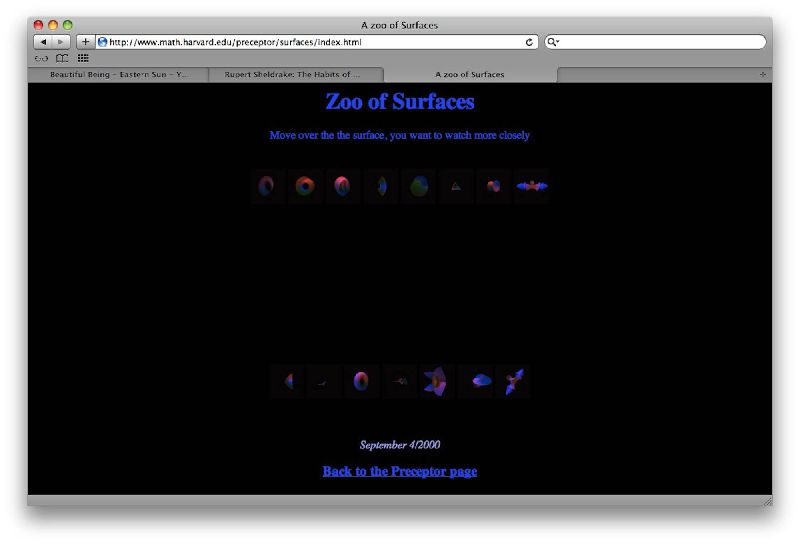 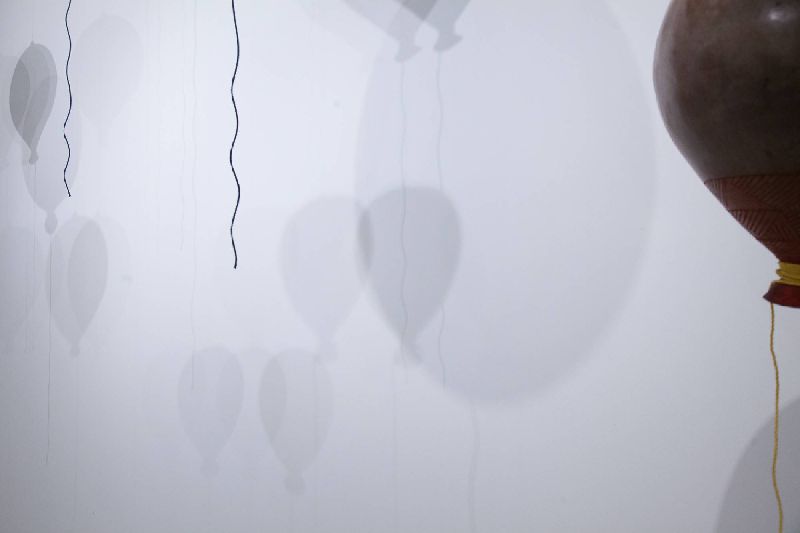 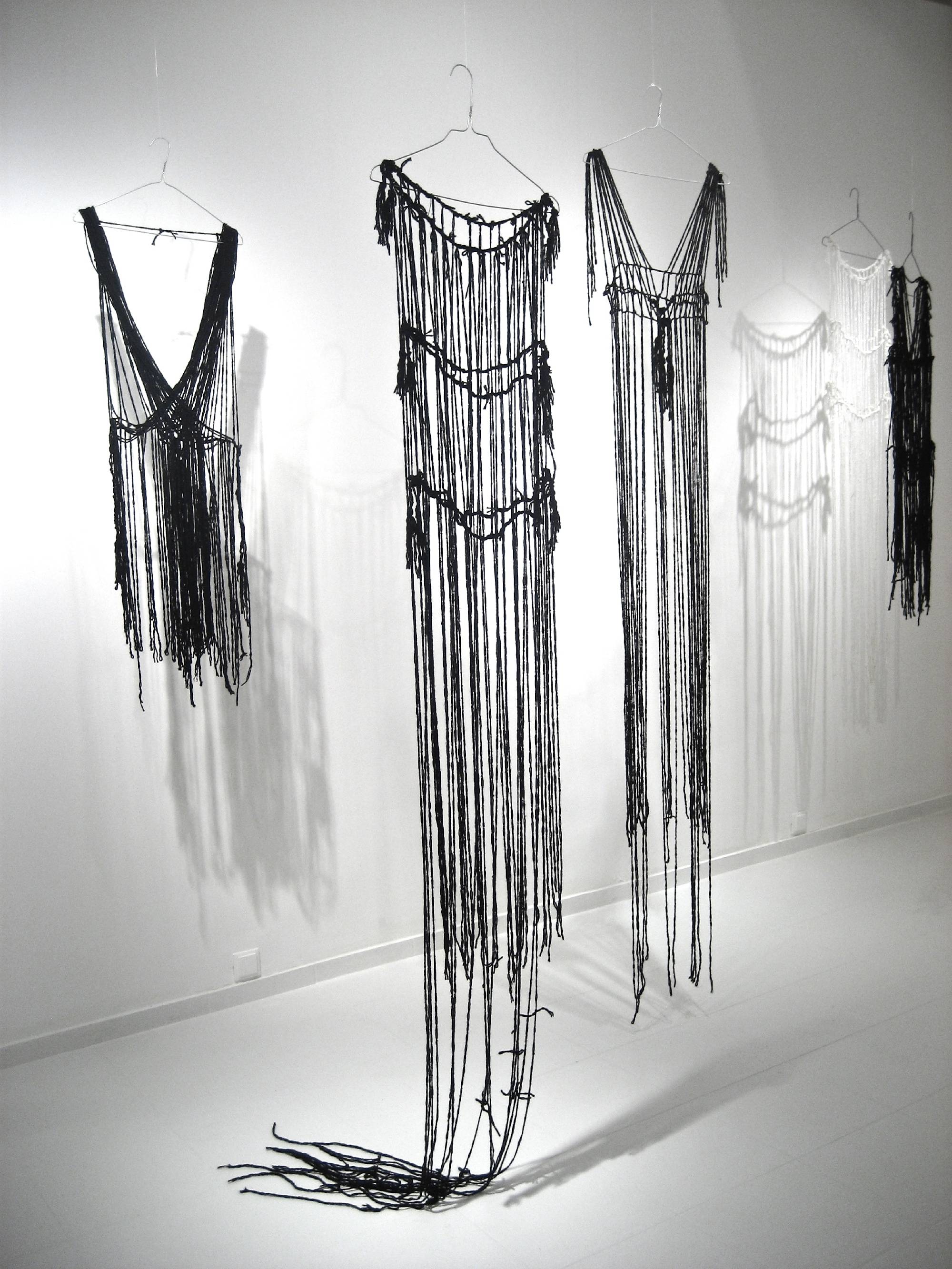 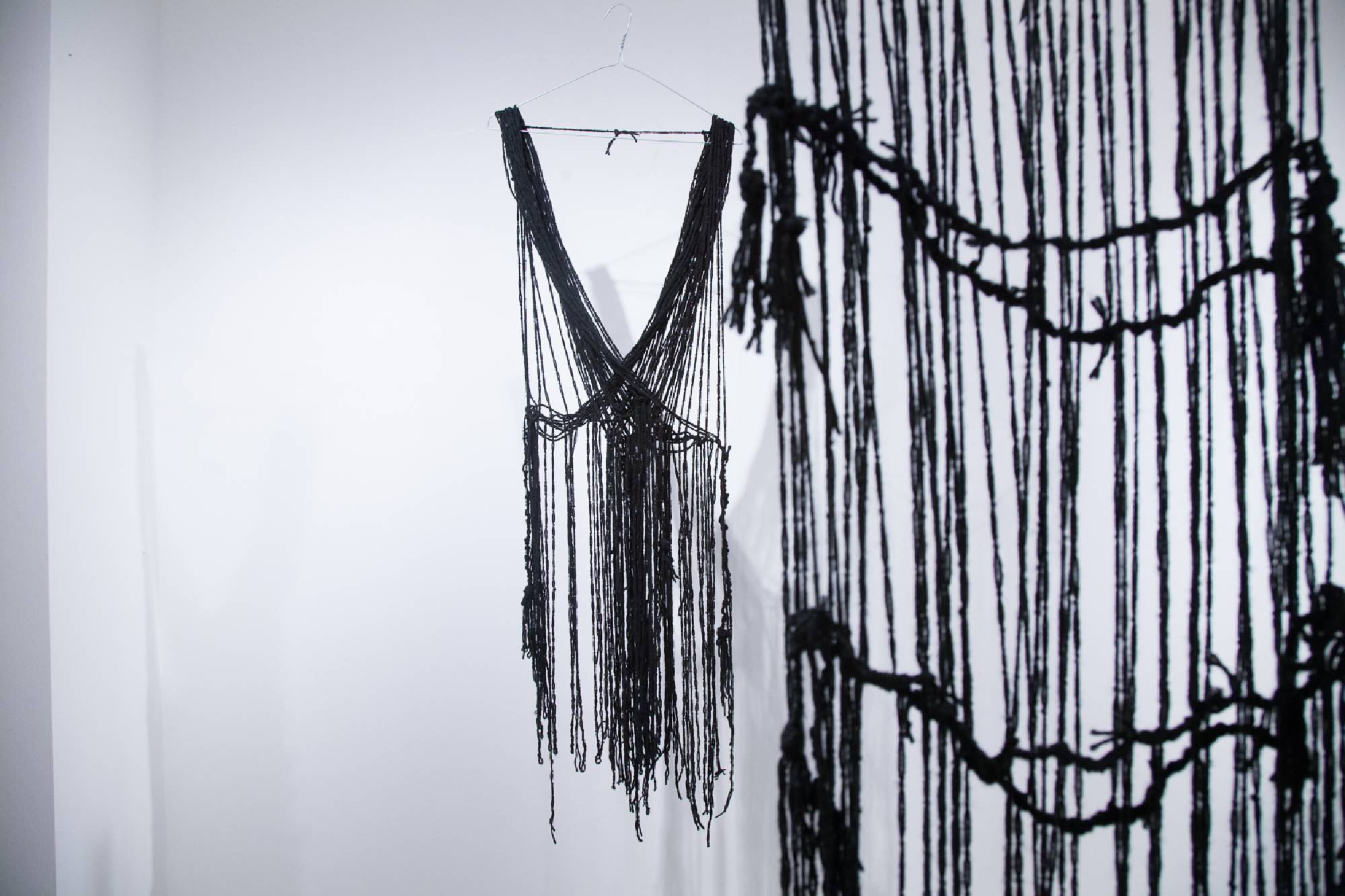 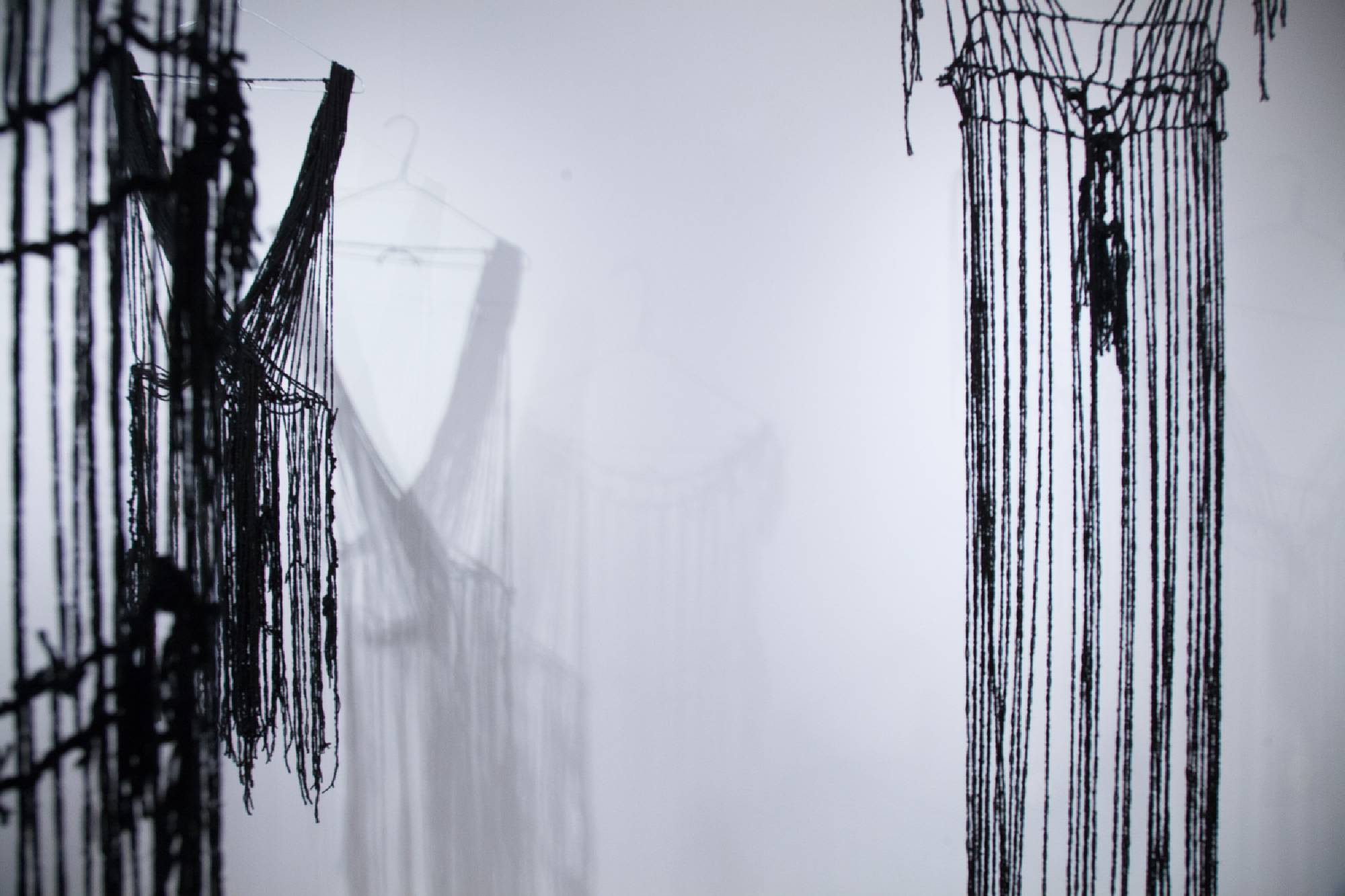 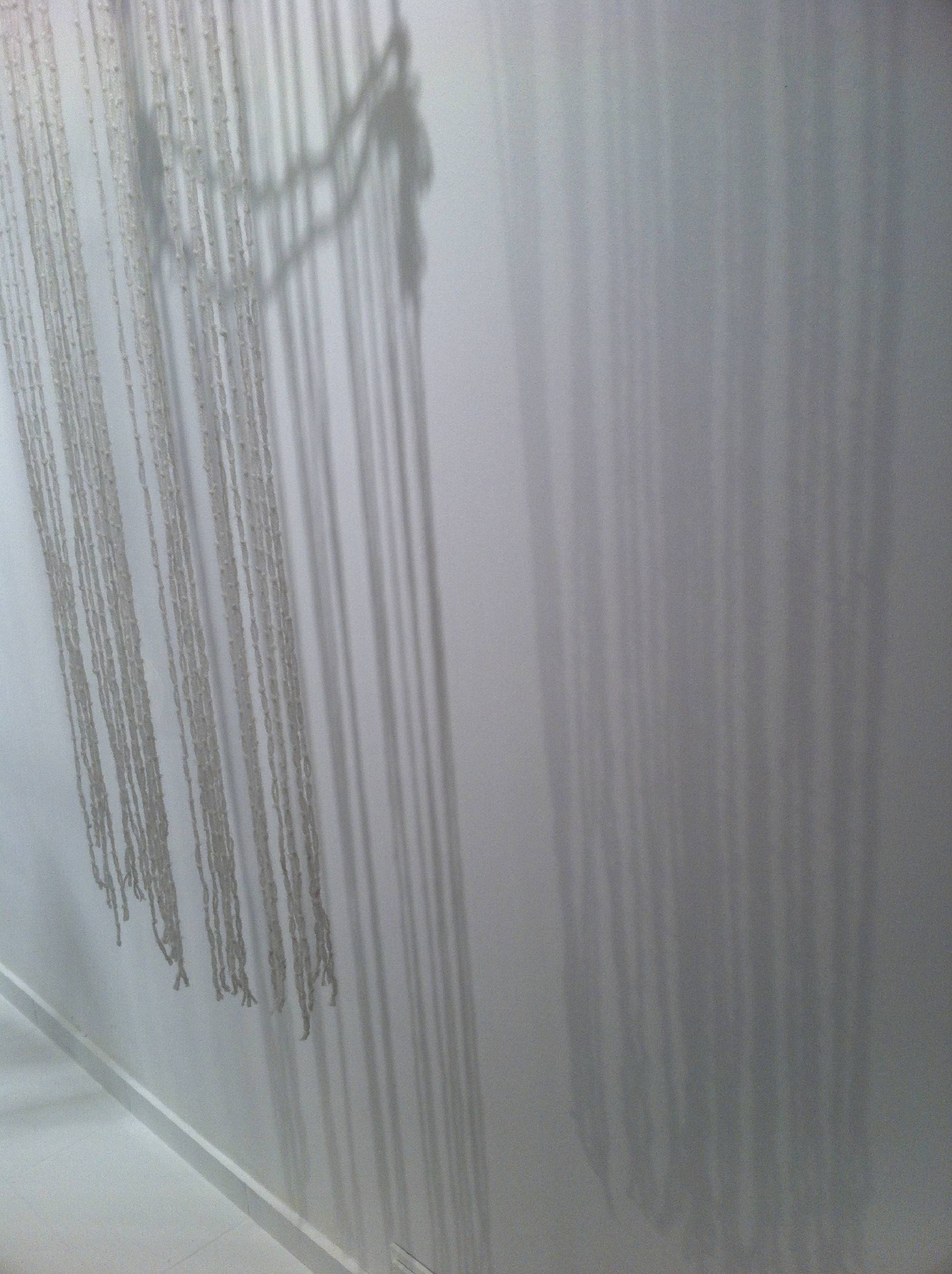 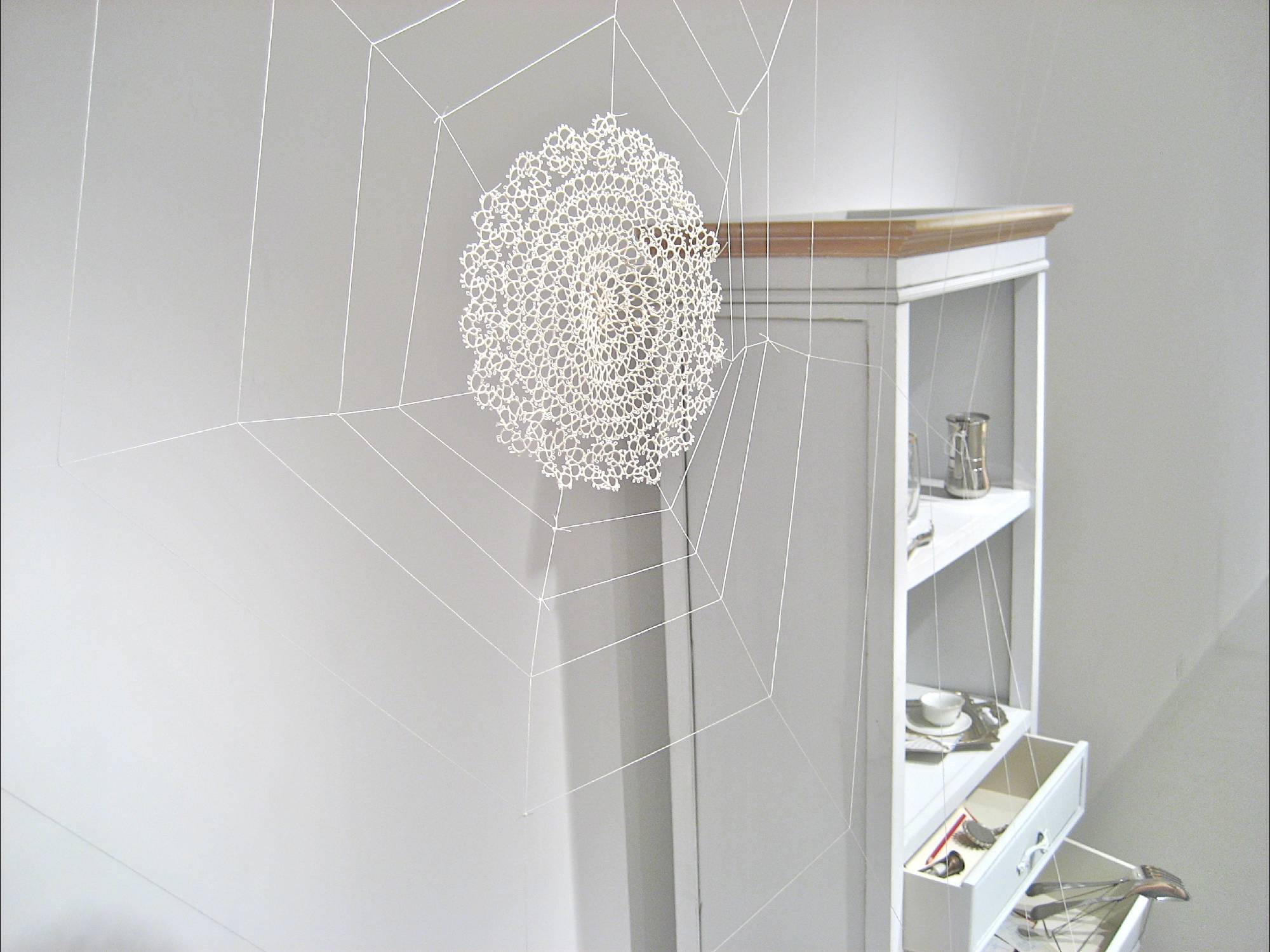 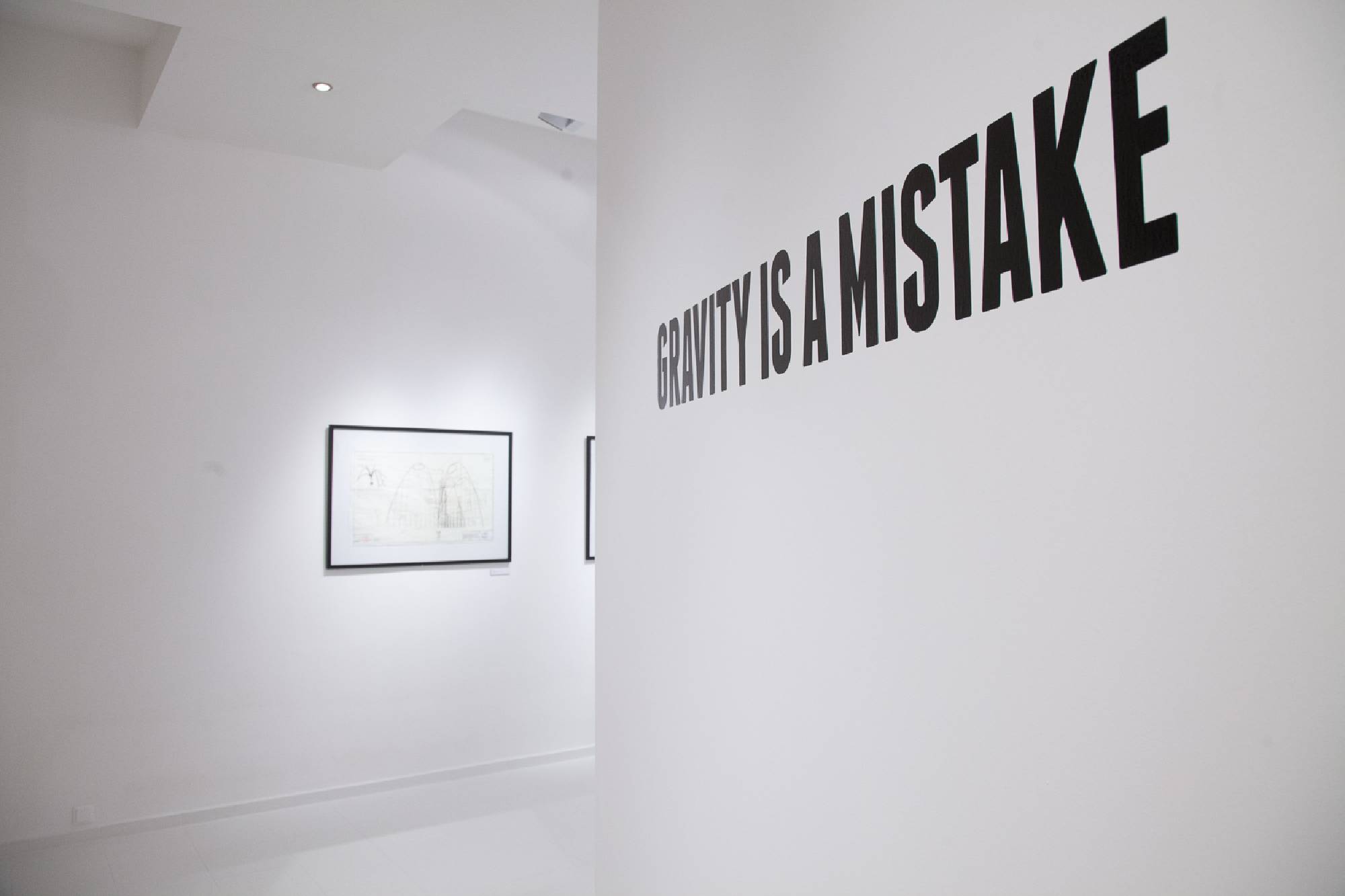 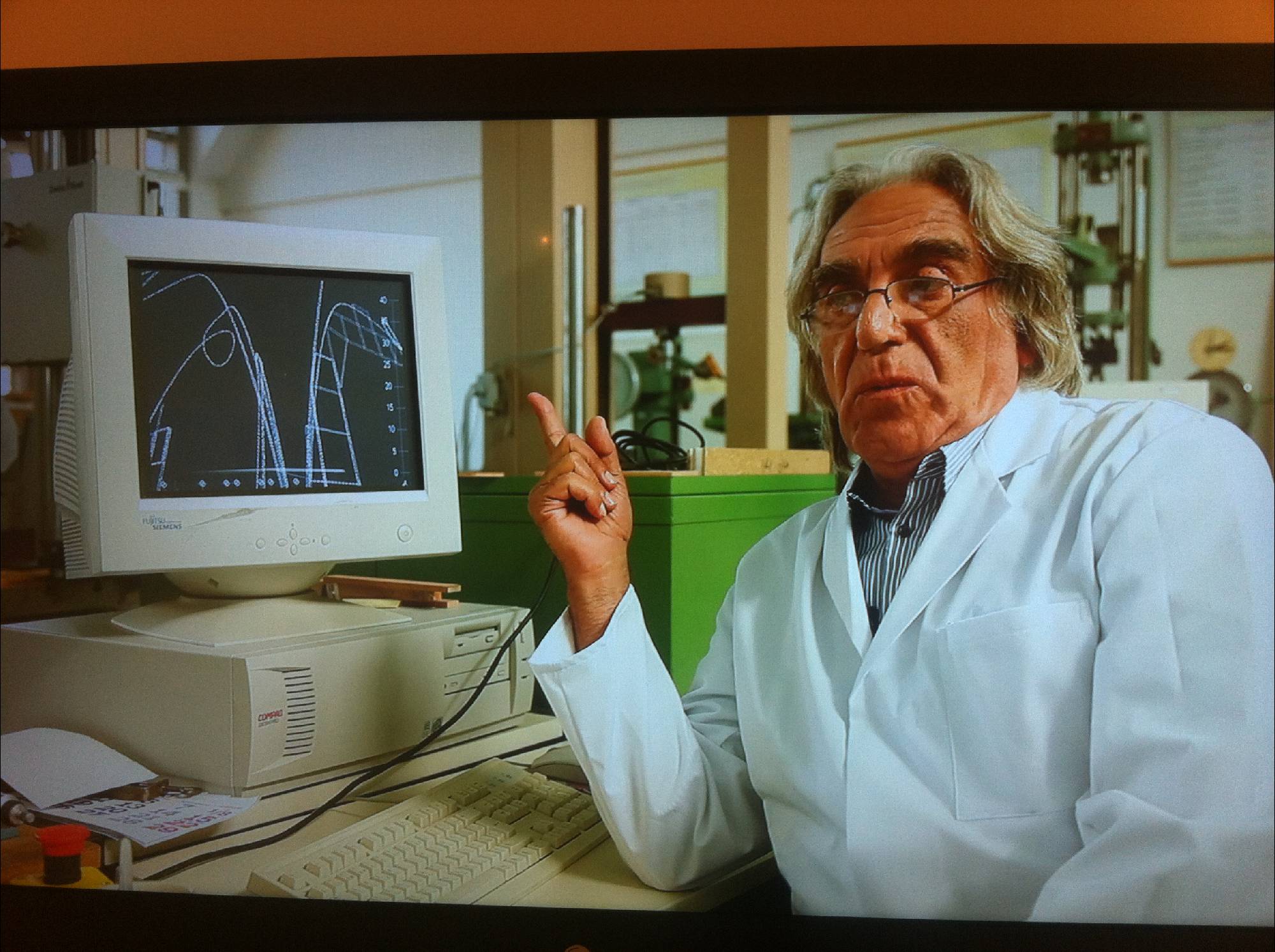 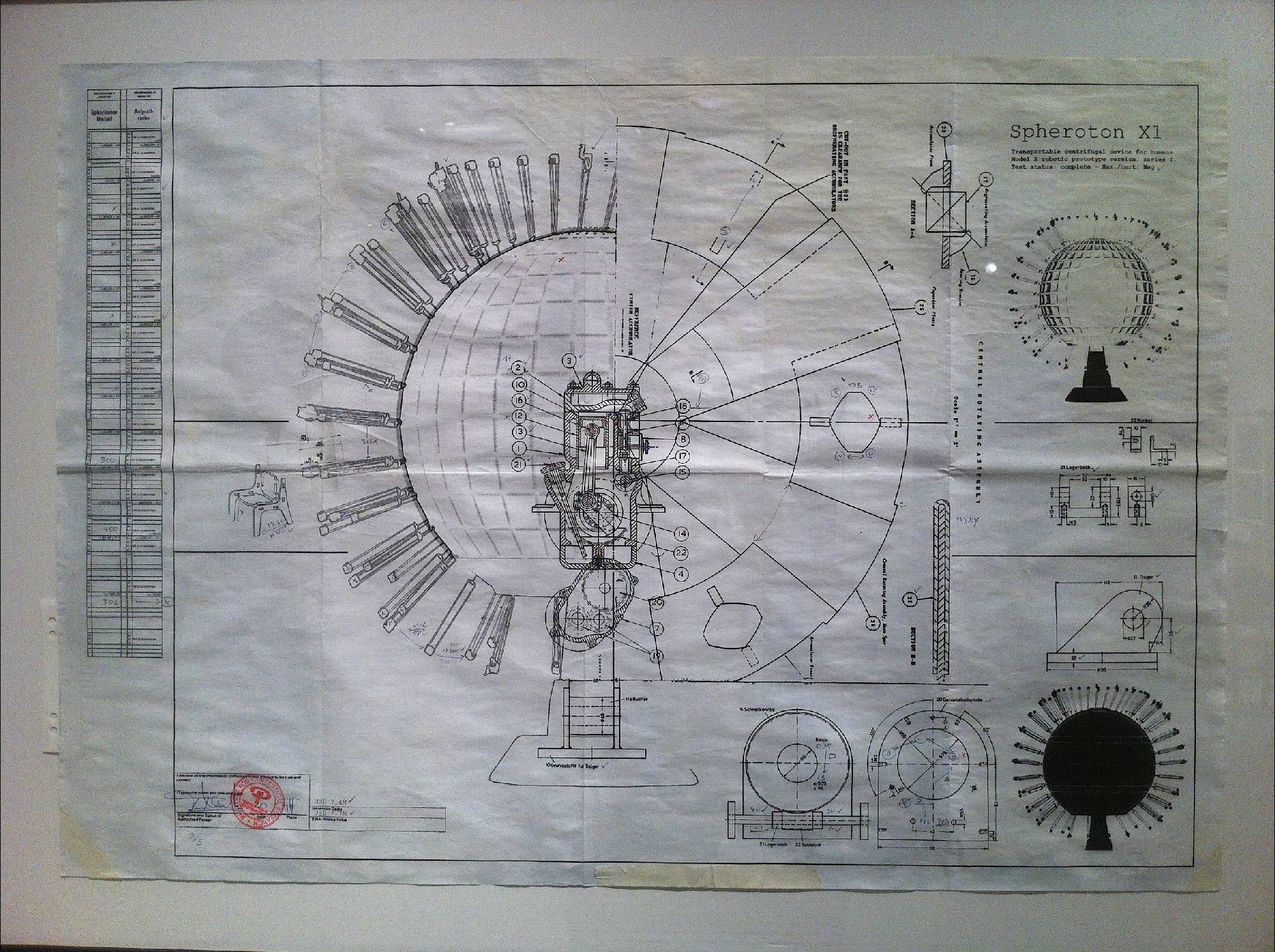 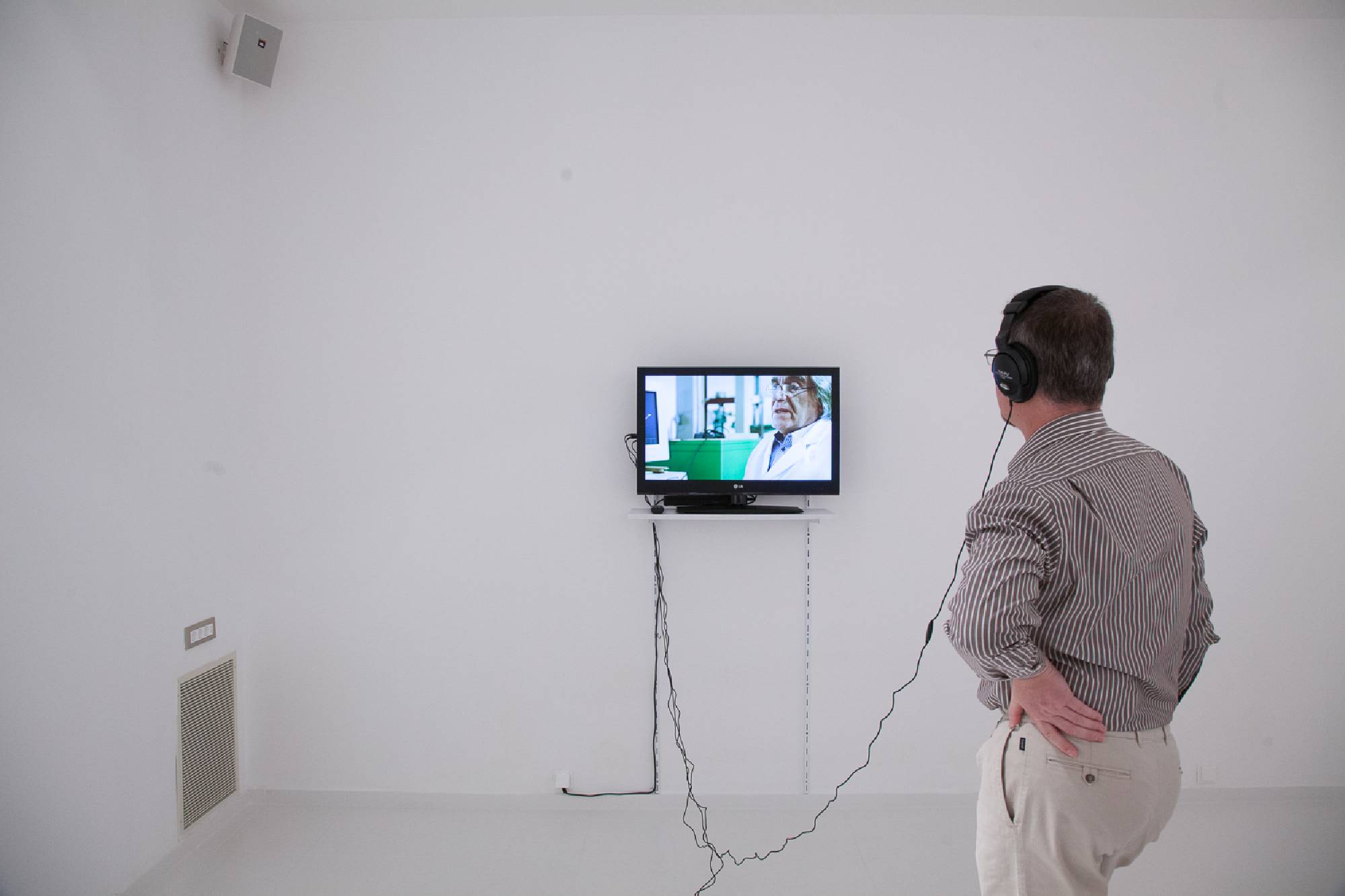 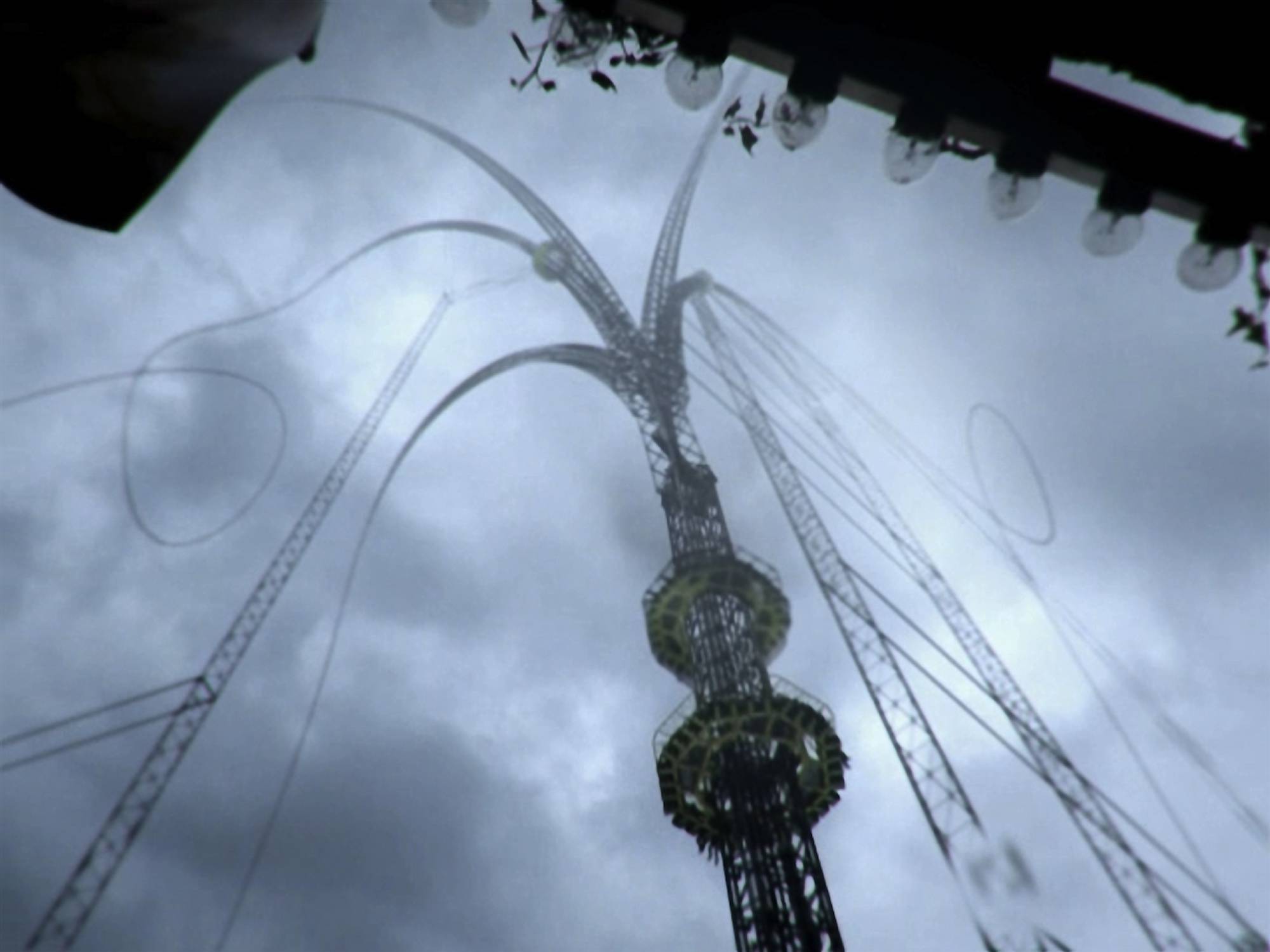 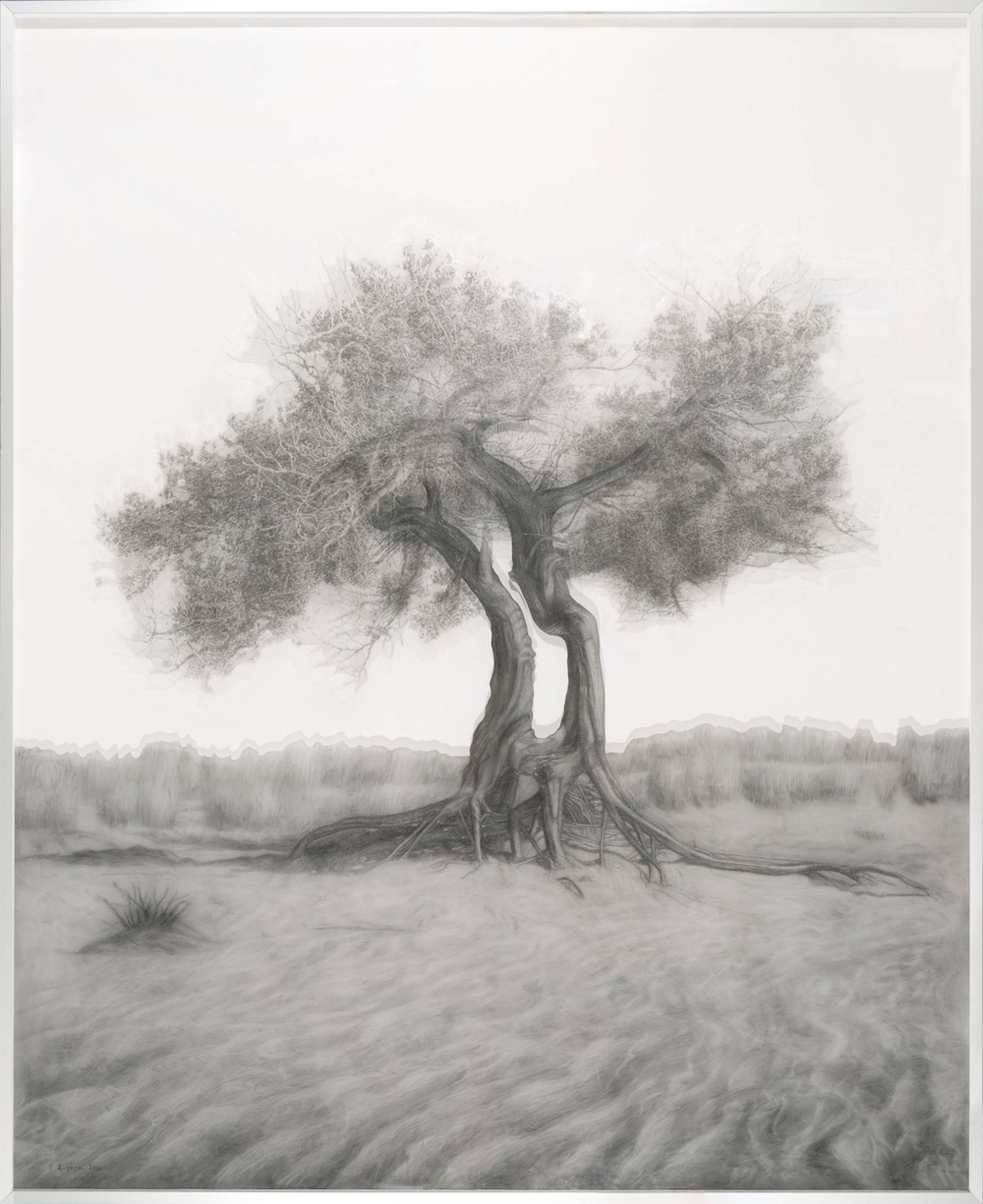 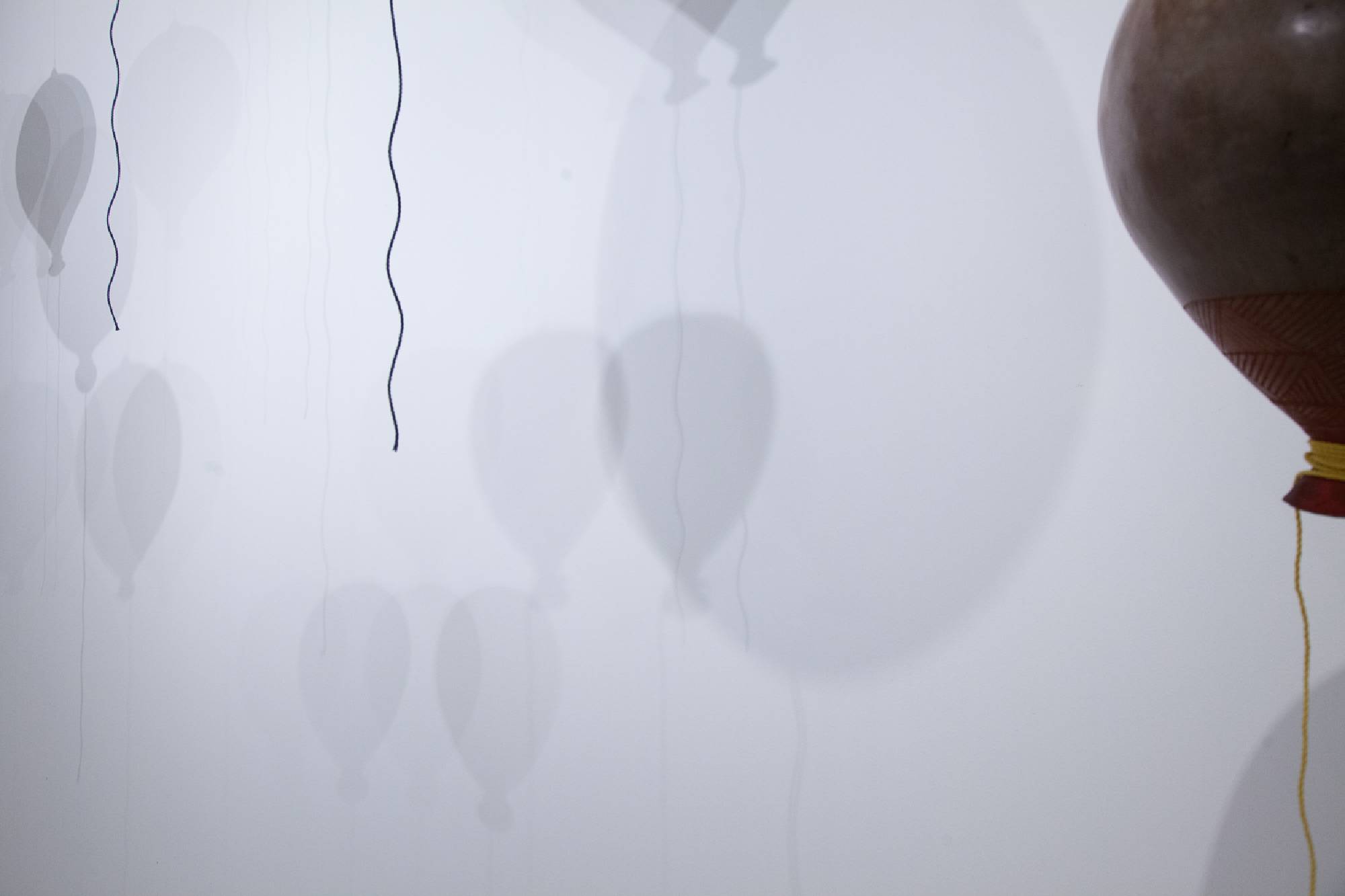